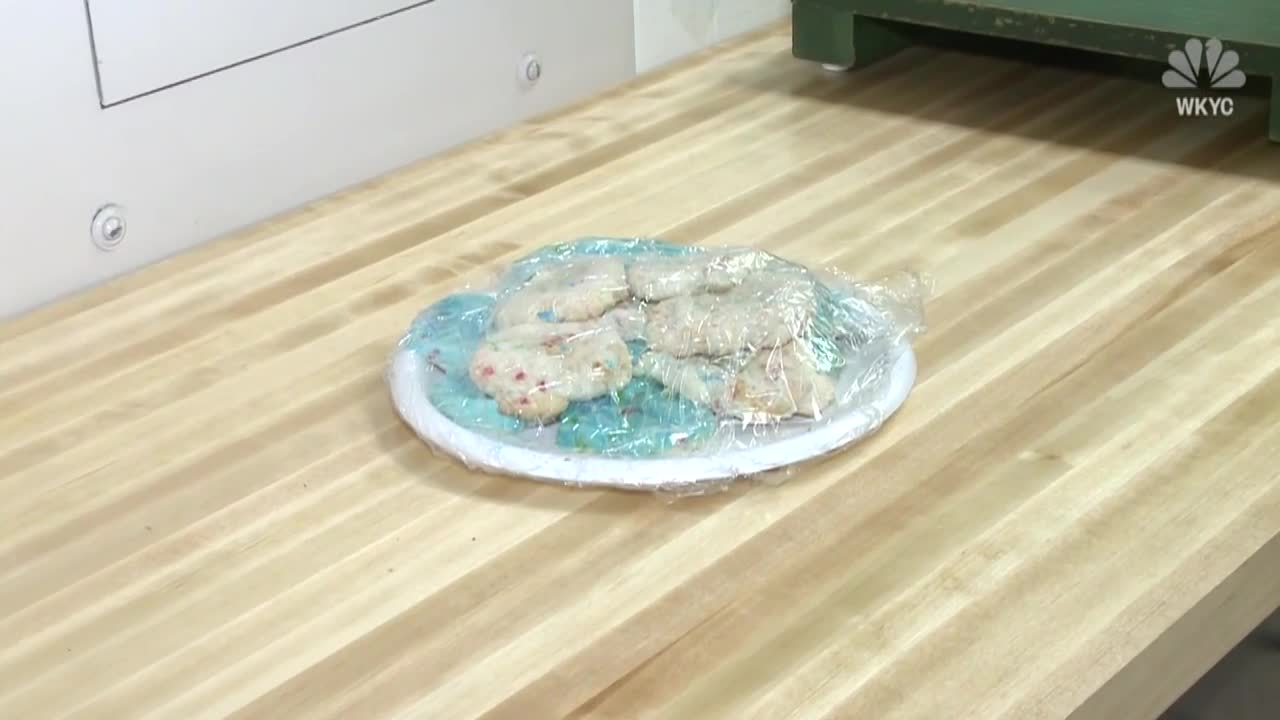 A couple from Ohio is facing charges for allegedly handing out laxative-laced cookies to striking school employees staging a picket line near their home and streaming their actions on Facebook Live. Video: WKYC 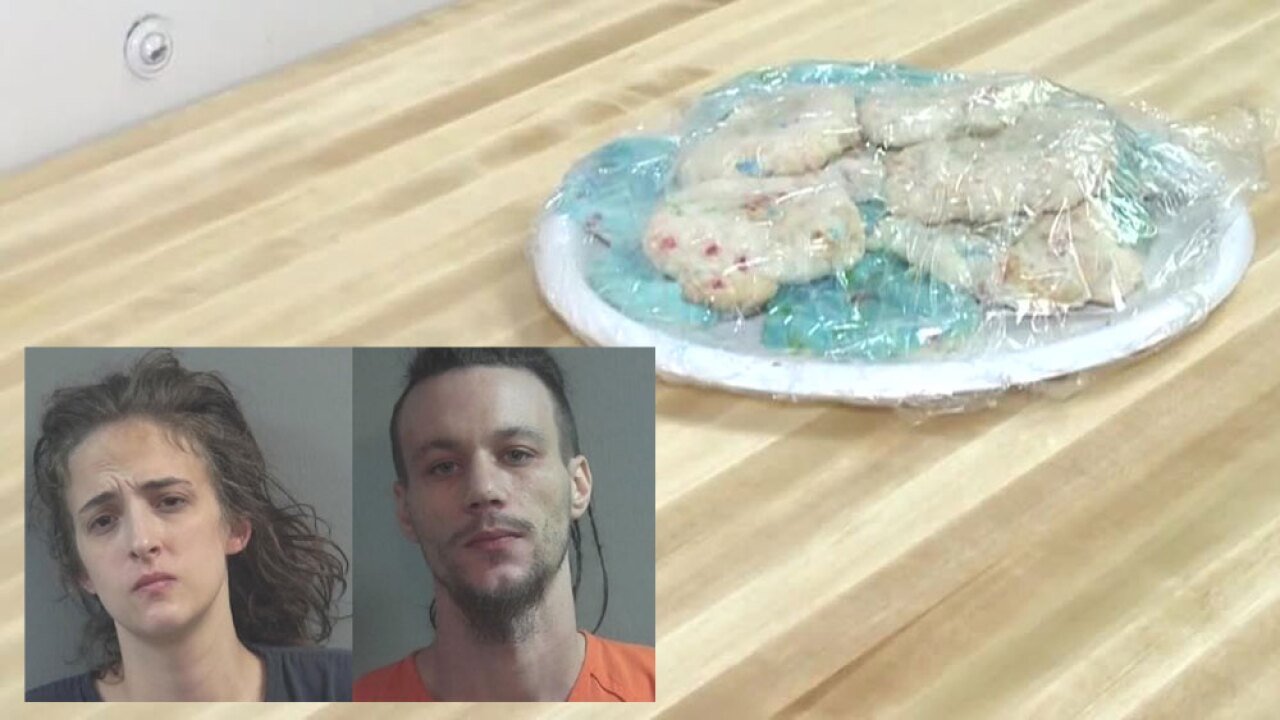 UHRICHSVILLE, Ohio (AP) — Police say a couple made laxative-laced cookies for striking school employees because they were tired of the noise from the picket line near their home.

Authorities in eastern Ohio say none of the striking workers ate the sugar cookies, but the couple was charged with contaminating the treats.

Police say the pair complained on Facebook about drivers honking in support of the striking bus drivers, cooks and custodians.

Investigators say they also made a video showing the laxative pills being mixed into the cookie batter.

The strike in the Claymont School District in Tuscarawas County is in its third week.