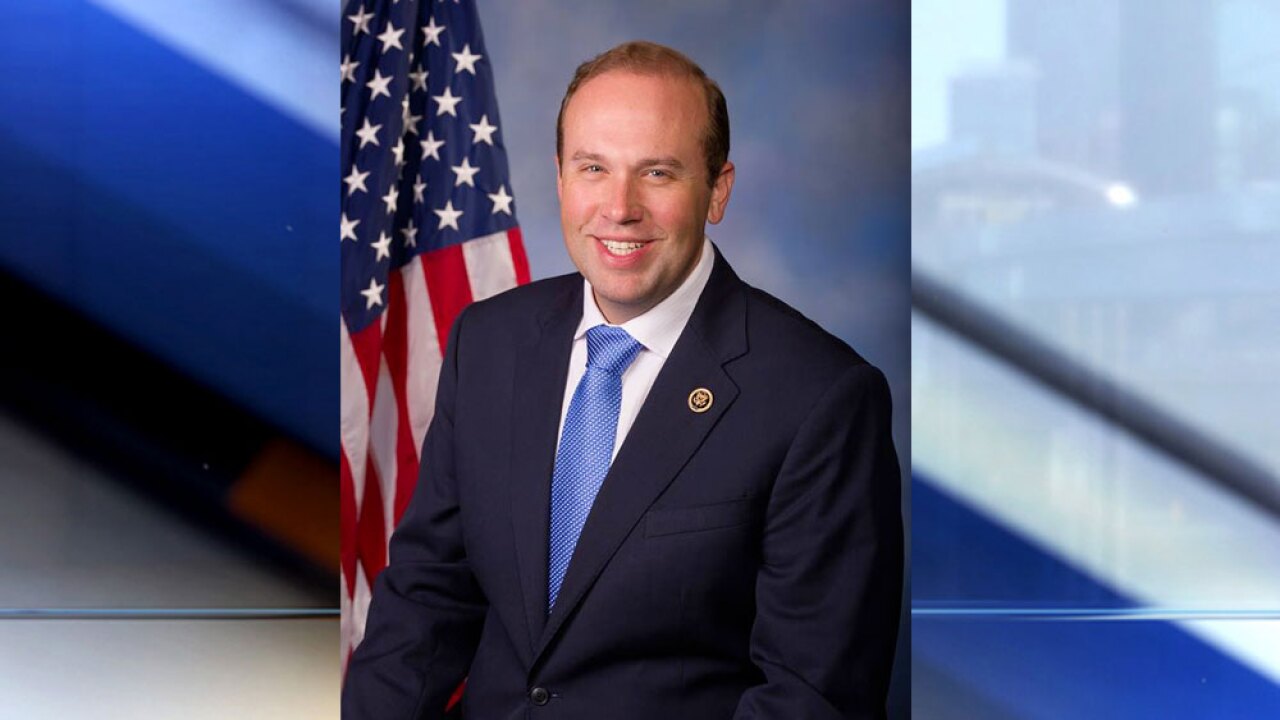 ST. LOUIS (AP) — A Missouri congressman has apologized for yelling "go back to Puerto Rico" at Democrats on the House floor during a heated debate over the partial government shutdown.

Rep. Jason Smith, a Republican from Salem, says he apologized to California Democratic Rep. Tony Cardenas, who perceived the comment on Thursday as a racial slur directed at him.

The St. Louis Post-Dispatch reports says he was referring to about 30 congressional Democrats who went on a trip to Puerto Rico last weekend despite the government shutdown.

Cardenas, who organized the trip, said he remembered being told to "go back to Puerto Rico" while he was growing up in Pacoima, California.

Smith said Friday that he understands such outbursts are not acceptable on the House floor.