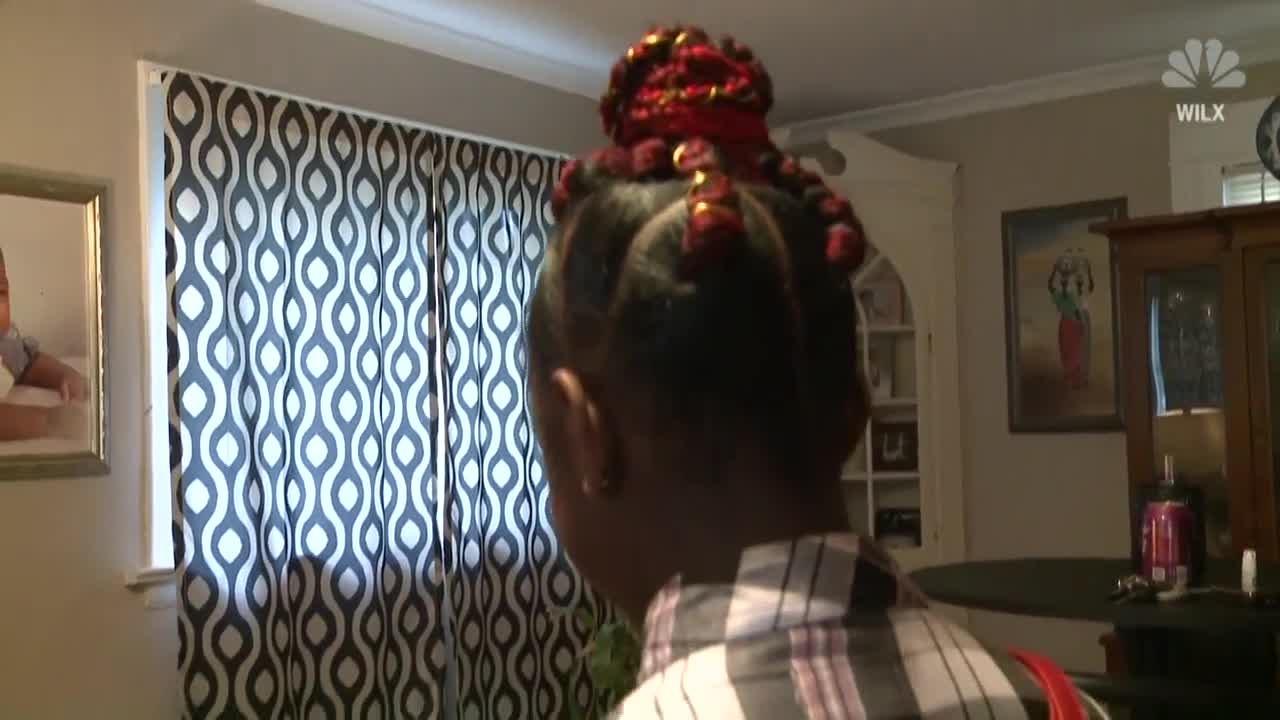 Michigan 8-year-old not allowed to take 3rd grade school picture because of her red hair extensions. 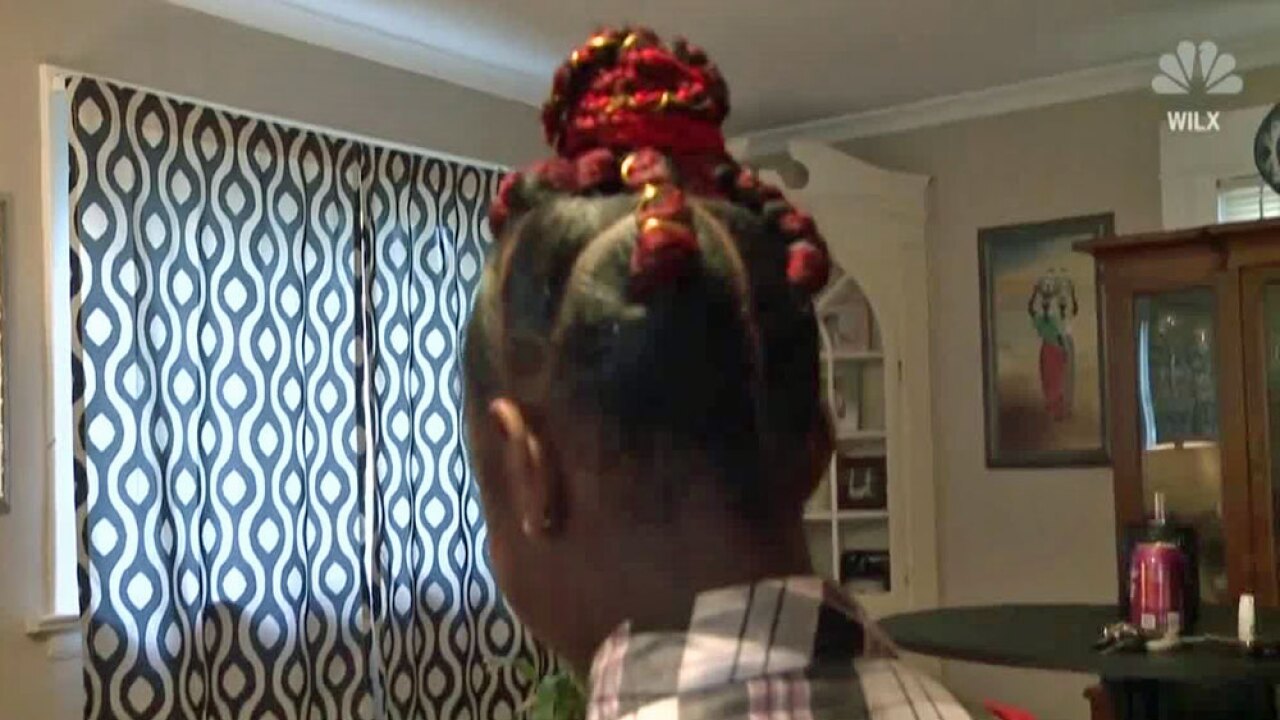 JACKSON, Mich.-- A Jackson, Michigan school is defending its decision to block an eight-year-old girl from getting her picture taken because of her hair.

Marian Scott, 8, said she cried and felt singled out when she wasn't allowed to have her school photo taken.

Now her father is trying to get answers through his own tears.

"All of this is uncalled for, they didn't even call us," says Doug Scott. "Marian didn't leave the house, go on the street and get this done on her own, no - she's 8-years-old, we did this ourselves in our own home and there's no way I felt like this would happen."

The Paragon Charter Academy handbook says that students' hair color must be natural tones to get their picture taken. But what it doesn't state is what will happen if a student shows up with colored hair.

The school did send out a recorded message the Sunday before photos were taken going over the dress code policy.

A message Doug Scott says he never heard or saw.