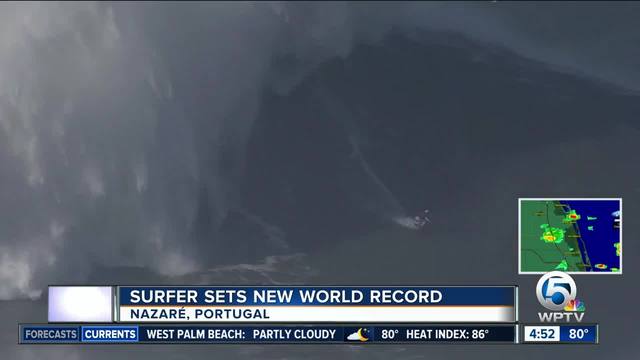 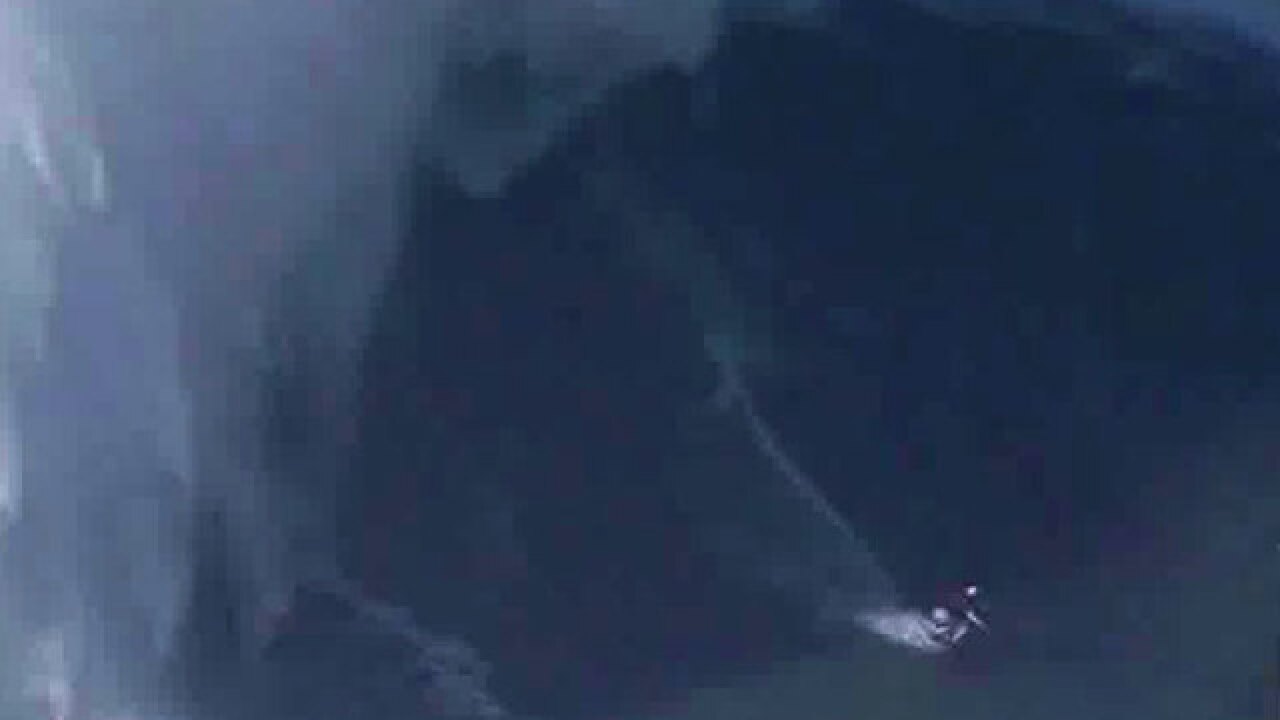 She rode a 68-foot wave from trough to crest back in January in Nazaré, Portugal.

It earned her the Guinness World Record title for the largest wave surfed unlimited by a female.

Both awards were announced in a special ceremony Monday.

Gabeira made the accomplishment at the same break point where she suffered a serious injury back in 2013.