Marijuana use doubles in US pregnant women to 1 in 14 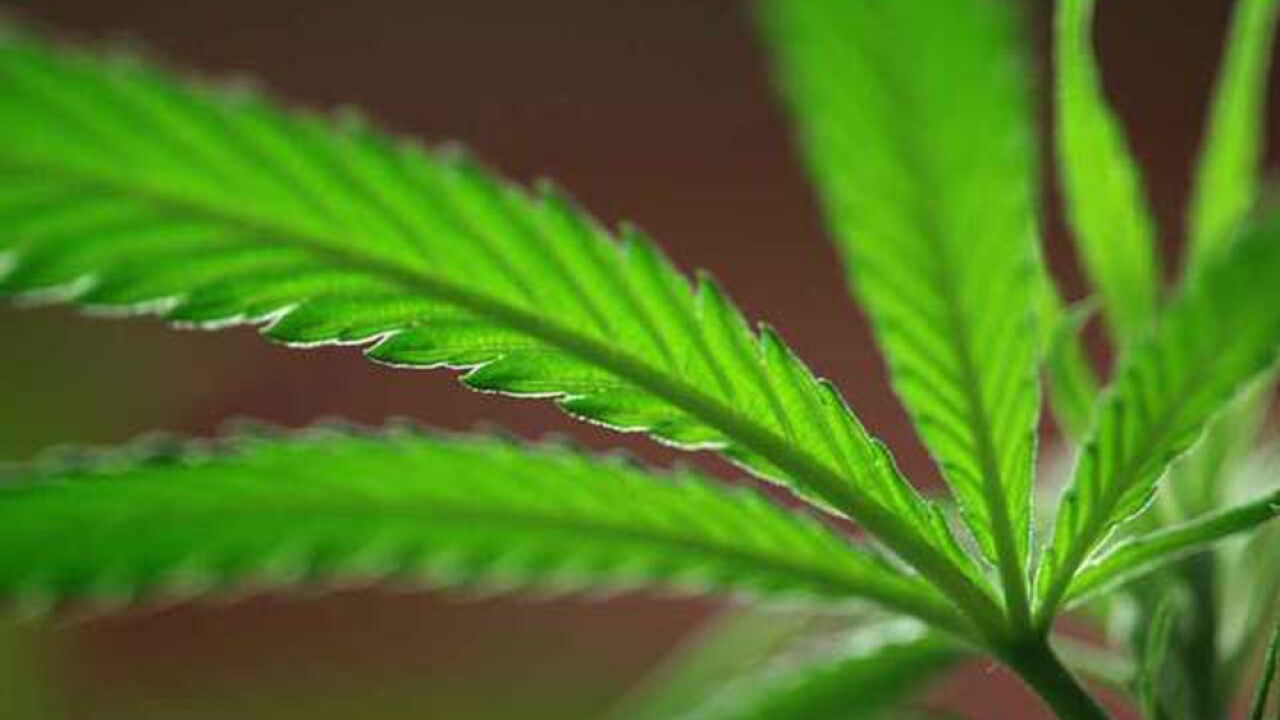 CHICAGO (AP) — Pot use in pregnancy has doubled among U.S. women and is most common during the first trimester, government research shows.

"Because we don't know exactly how harmful it is, it's better to err on the side of caution," said Volkow, one of the authors of the government study. Marijuana use during pregnancy "is not worth the risk," she said Tuesday.

The study was presented at a medical meeting Tuesday and published online in the Journal of the American Medical Association.

First trimester use jumped from almost 6% to 12%. Many women may have used pot before they learned they were pregnant, or used it to ease morning sickness, although few women said a doctor had recommended it, Volkow said.

Among women who weren't pregnant, the rate of marijuana use increased from almost 7% to nearly 12%, or 1 in 8.

The results are based on health surveys involving nearly half a million U.S. women who were questioned during a period when rising numbers of states legalized marijuana for medical or recreational use. It's legal in 10 states for both uses but remains illegal federally.

A separate study on marijuana use among pregnant Canadian women, published in the same journal, adds to evidence suggesting that pot use in pregnancy may lead to premature birth. A journal editorial notes that like similar previous studies, the Canadian research can't rule out whether other factors that may have contributed.

The editorial warned against relying on imperfect data to make judgments about potential harms from marijuana use and said more rigorous research is needed. Volkow said U.S. government restrictions on marijuana research are "very much an issue" and have hampered efforts to answer fundamental questions about pot use.