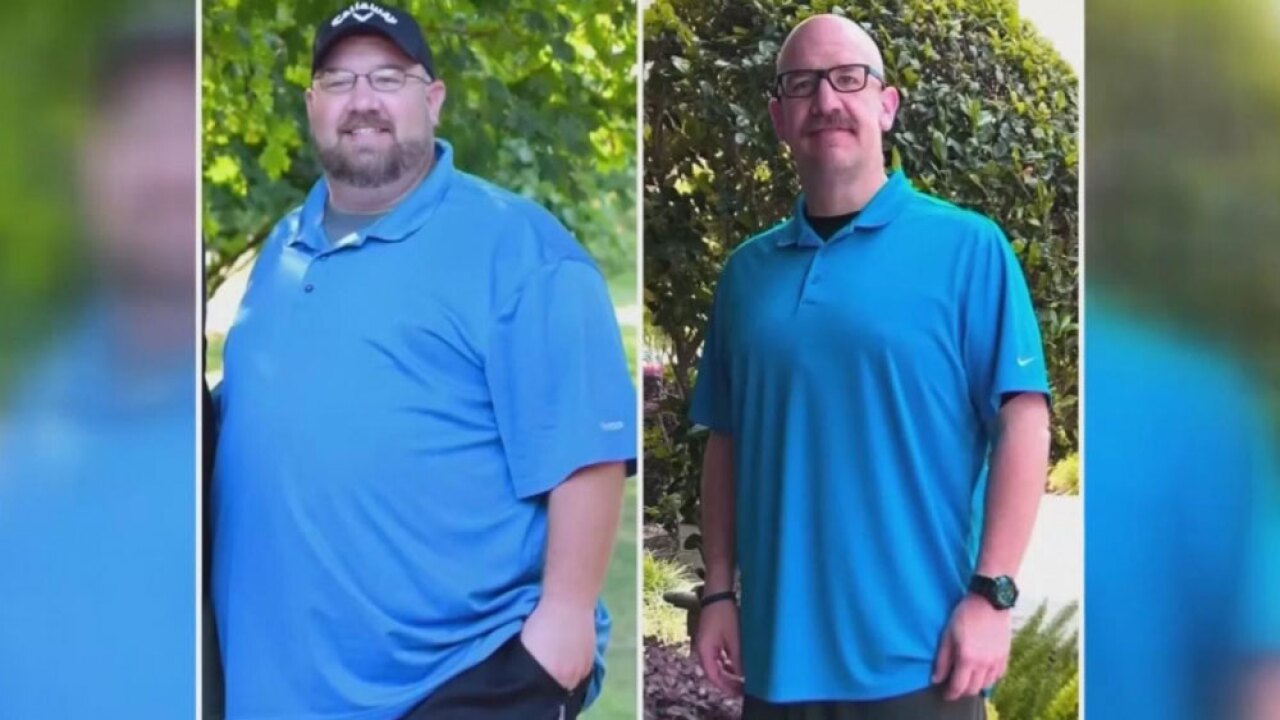 "I've had jobs and I've been good at work and everything else but I’ve never actually gone after something like this, ever," Dodge said.

Dodge’s journey to becoming a deputy constable started three years ago. At the time, he was a social media editor and weighed about 470 pounds.

The changes paid off.

"You have to have a goal and the goal was to become a deputy. So anytime something crept in my mind, I just had to refocus that."

There were hiccups, along the way, like a failed gun range test, but Dodge never gave up and kept coming back.

He says the next goal is to complete his field training. Once he's done with that he'll be out on his own living his dream of serving and protecting.