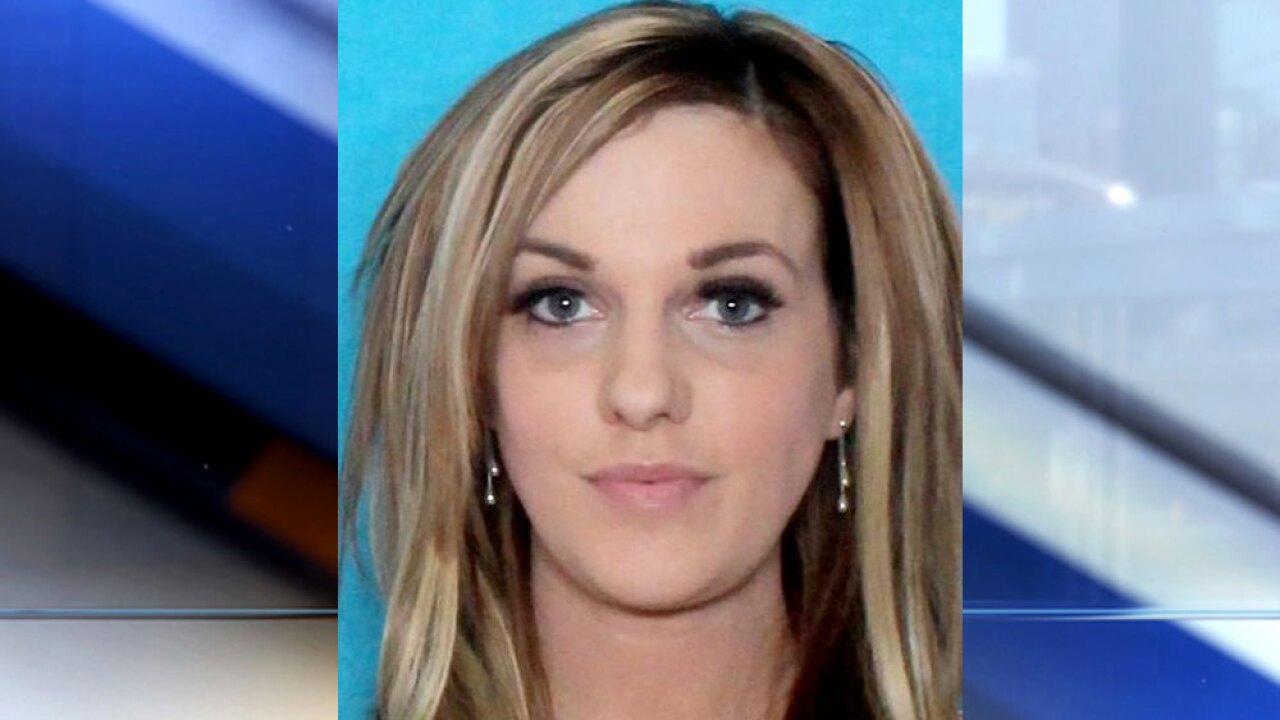 BROUSSARD, La. (AP) — A Louisiana woman has been charged with a crime for posting video of a high school fight on social media.

The Scott Police Department says on its Facebook page that 32-year-old Maegan Adkins-Barras of Broussard was arrested and jailed Wednesday for posting video she had received from her son.

She was charged with a misdemeanor under a 2008 law that prohibits people involved in crimes to post video of those crimes to gain notoriety. American Civil Liberties Union attorney Bruce Hamilton says that, based on media accounts, grounds for the arrest appear questionable since the woman wasn't involved in the fight.

Adkins-Barras was released Thursday. The Associated Press could not find a phone listing for her. It was not immediately known if she had an attorney.