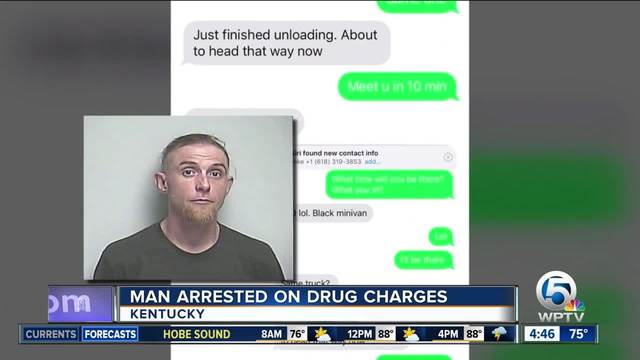 A man from Illinois was arrested after he accidentally texted a retired sheriff asking to buy drugs in Kentucky. 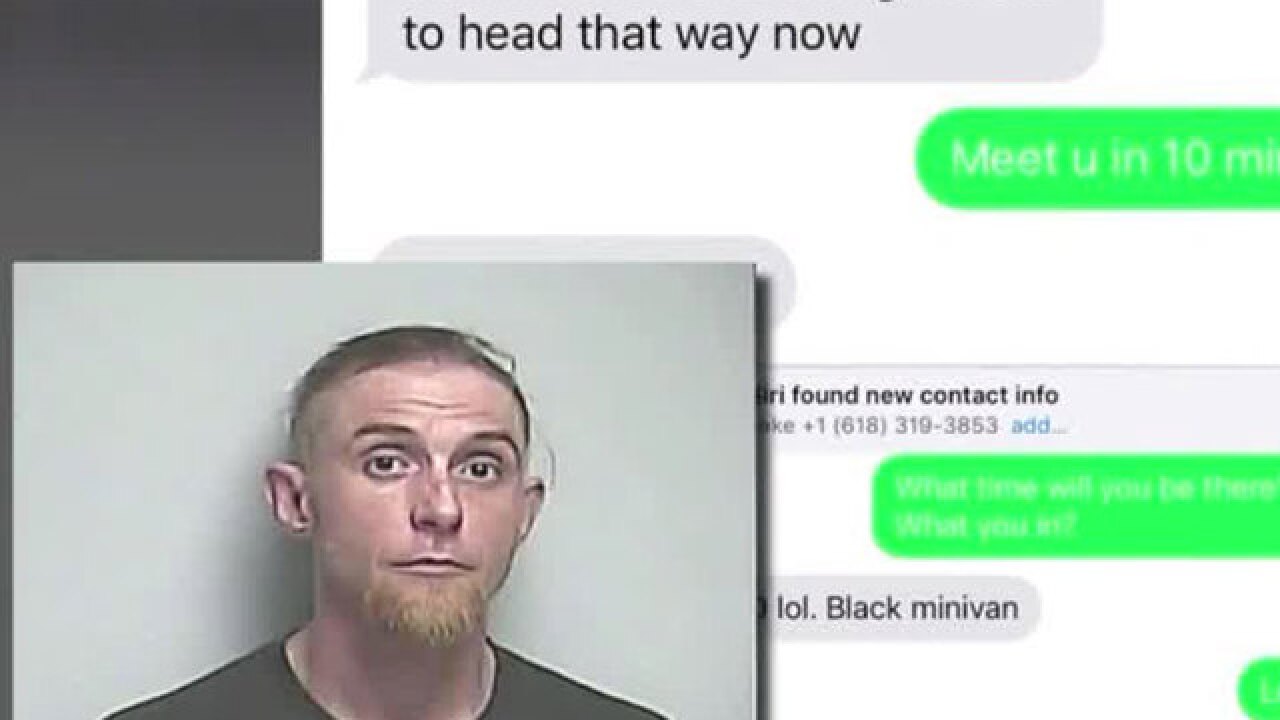 (WPSD/NBC) - A man from Illinois was arrested in Kentucky after he mistakenly texted drug-related messages to a retired sheriff.

Just a few days into retirement, a former sheriff from McCracken County, Ky., received some text messages from an unknown number asking if he wanted to buy drugs.

The former sheriff, John Hayden, then contacted detectives, who identified the number as belonging to 37-year-old Jakeob Smejkal of Metropolis, Ill.

Under direction of detectives, Hayden texted Smejkal back and agreed to meet him in the parking lot of a gas station to buy pills.

Two deputies then drove to the gas station where they found and stopped Smejkal.

Law enforcement seized 20 doses of Adderall from Smejkal, who admitted he was intending to sell the pills.

"The individual agreed to meet and once he pulled up he was approached by our deputies, and basically confronted with the facts that he had been texting a former sheriff and he reported that. That's why we were there, and the individual became really cooperative and honest," said McCracken County Sheriff Matt Carter.

Smejkal was charged and taken to jail for buying and possession of drug paraphernalia as well as trafficking a controlled substance.