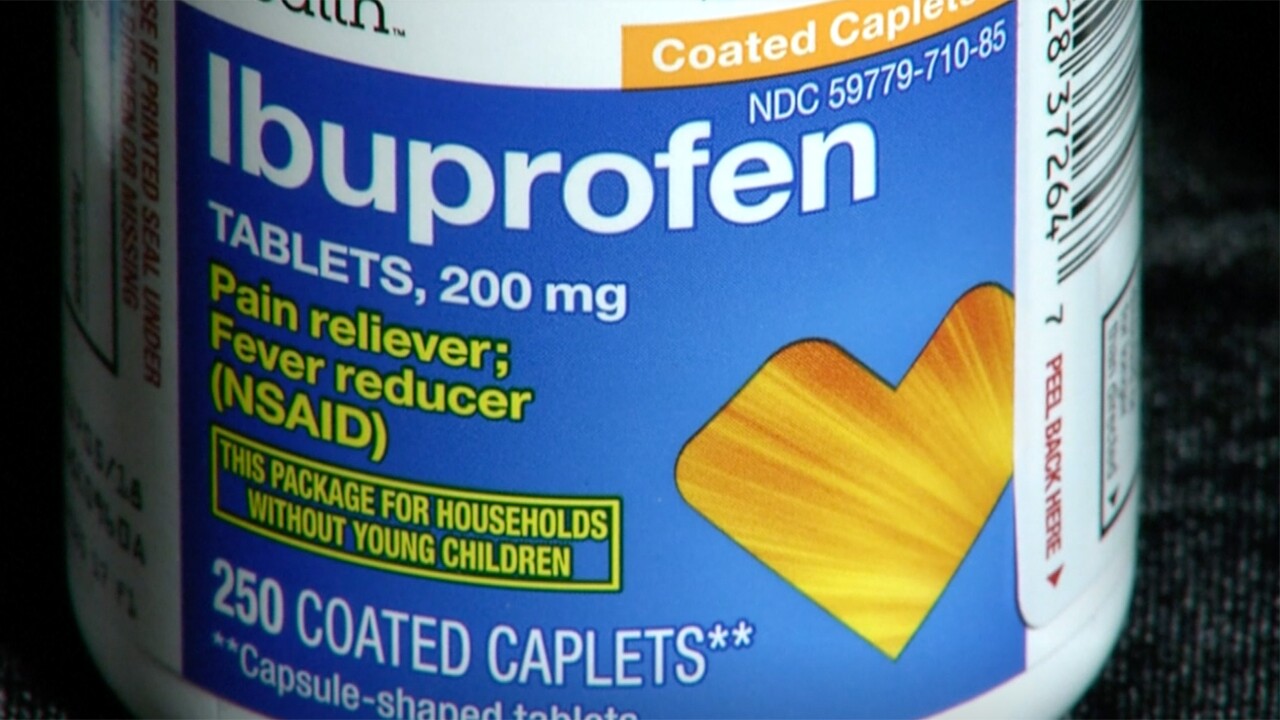 There is currently no scientific evidence that taking ibuprofen could make coronavirus symptoms worse.

There was a lot of concern after the French minister of health tweeted to avoid anti-inflammatories, like ibuprofen, because they might worsen an infection.

However, the World Hhealth Organization has told NBC News it's "gathering evidence" but "after a rapid review of the literature, is not aware of published clinical or population-based data on this topic."

If you are concerned, experts say you can take acetaminophen, also known as Tylenol.

It works as well as ibuprofen in controlling a fever, which is one of the main symptoms of the virus.