Highway Patrol pulls over hearse in HOV lane. Driver points to back and asks, 'He doesn't count?' 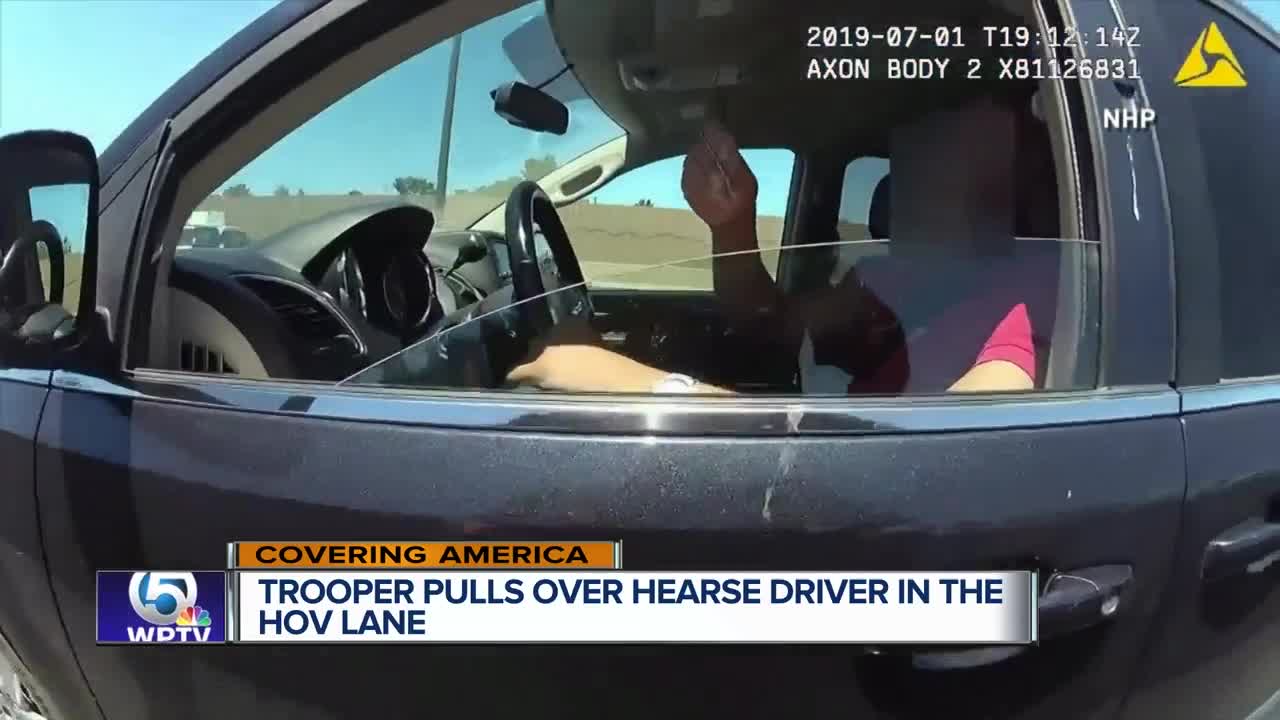 Take note: Transporting a corpse doesn't qualify you for the carpool lane. 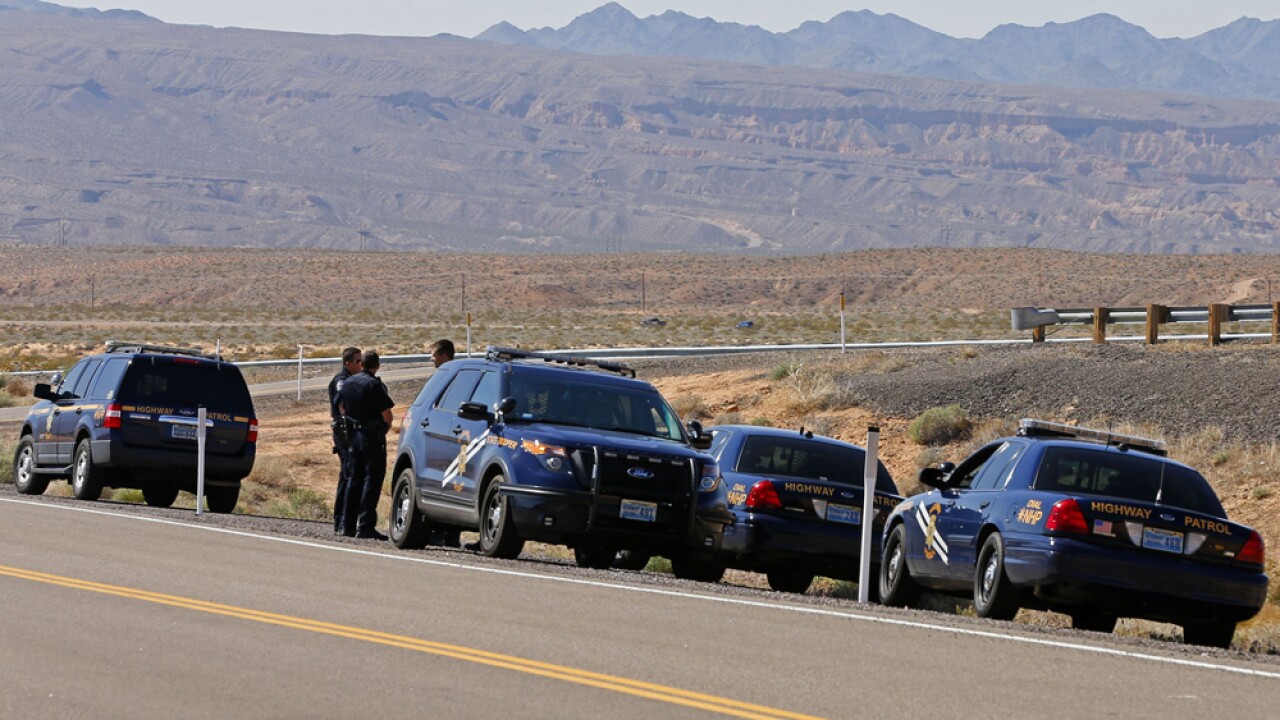 (CNN) -- Take note: Transporting a corpse doesn't qualify you for the carpool lane.

Nevada Highway Patrol Trooper Travis Smaka was on Interstate 15 on Monday when he noticed someone driving solo in the HOV lane.

He stopped the car -- a Chrysler minivan -- and was caught off-guard by what the driver said.

"The driver informed me that he had someone who was deceased in the back of the vehicle," Smaka said.

The trooper peered inside, and sure enough, it was equipped like a hearse, with a rail and a gurney holding a deceased person.

The driver asked, "So, he doesn't count in the back?"

Smaka said he got a good chuckle out of it but informed the driver that, no, deceased people do not count. He let the driver off with a warning.

"It just threw me off. That was more of the more interesting responses I've gotten," Smaka said.

To drive in the HOV lane, there needs to be more than one living occupant in the vehicle, Smaka said. Mannequins and pets don't count.