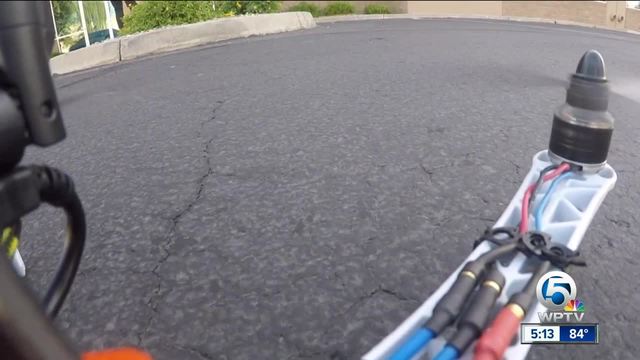 We see them everywhere. People are flying them all over the place, but there's a more serious, nefarious side to what should just be fun. Hackers are turning drones into devices that steal our personal information. 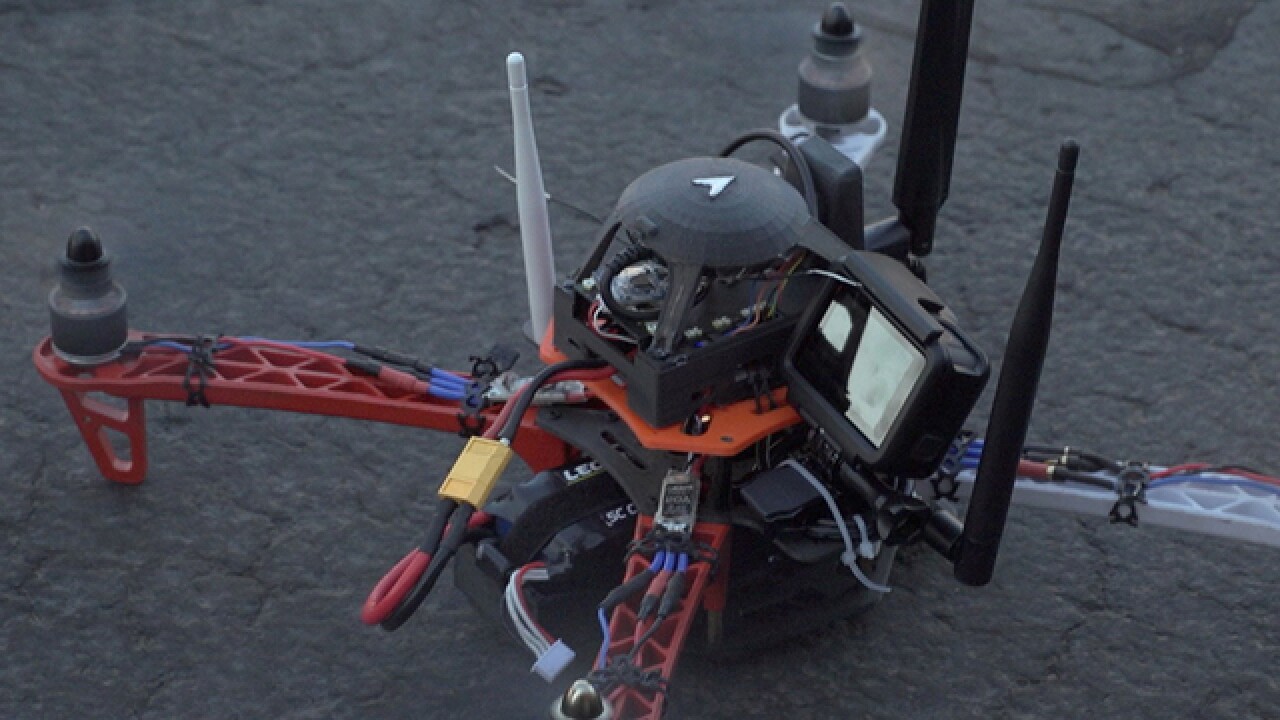 We see them everywhere. People are flying them all over the place, but there's a more serious, nefarious side to what should just be fun.

Hackers are turning drones into devices that steal our personal information.

"It's got a bunch of peripherals…to hack basically anything over the air," Francis Brown, co-founder of Bishop Fox, said.

Brown works to find holes in security systems of other companies. He says drones are now taking the bad guys where they're usually not allowed to go.

"Anything within the vicinity that's speaking over the air that's kind of an ideal platform to kind of just go land to do a drive by outside the window or go land on the roof and then hack something over the air, Brown said."

Hackers attach a little computer called a Raspberry Pi to a drone. It looks like a big computer chip and then it's just flown around.

"These quad copters basically are little laptops with hacker tools on them," Brown said.

Wireless, Blue Tooth, and R-F-I-D signals are all vulnerable, these drone can access places a normal hacker couldn't even reach.

"Buildings that are centrally located inside a corporate campus. There are you know near the street buildings where you couldn't necessarily see the Wi-Fi from the parking lot because it's a secure campus lesser or a wireless in a conference room on the 50th floor that witnesses are going to get from the ground,"  Brown said.

So how often is this happening? Brown says it's tough to track, because companies are embarrassed to say if they've been hacked this way. He says the threat alone, should be a wake up call.

"One of the biggest advantages from a hacker's perspective is that it reduces your chances of getting caught is even more brazen," Brown said.

Brown says anyone could be targeted, from an office park to your neighborhood block preventing drones from being there is extremely difficult.  Signal blockers in those frequencies to stop the drones from flying are illegal.