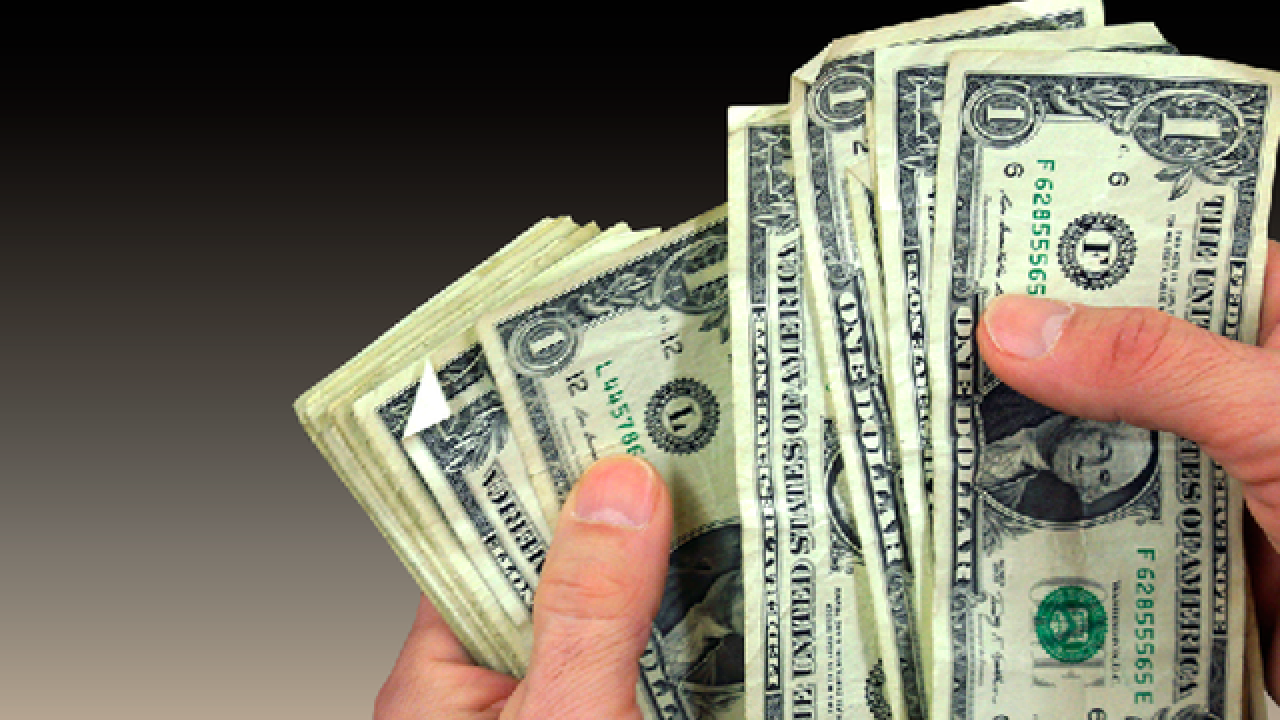 (CNN) -- A maverick CEO who slashed his own salary four years ago to raise his employees' pay is doing it again.

Dan Price, the head of Seattle-based Gravity Payments, said Tuesday that all of the employees in the company's new Boise, Idaho, office will earn a minimum annual salary of $70,000 by 2024.

"This morning we cut the ribbon on the new @GravityPymts Boise office AND announced that all of our employees here will start earning our $70k min salary," Price announced on Twitter. "I'm so grateful to work with this amazing team and to be able to compensate them for the value they bring to our community."

The Boise office was previously an independent company called ChargeItPro, and Gravity, a credit card processing company, acquired it as a subsidiary three years ago.

In 2015, Price decided to hike his employees' pay after he read a study about happiness. It said additional income can make a significant difference in a person's emotional well-being up to the point when they earn $75,000 a year.