Georgia man claims he does not know who won election 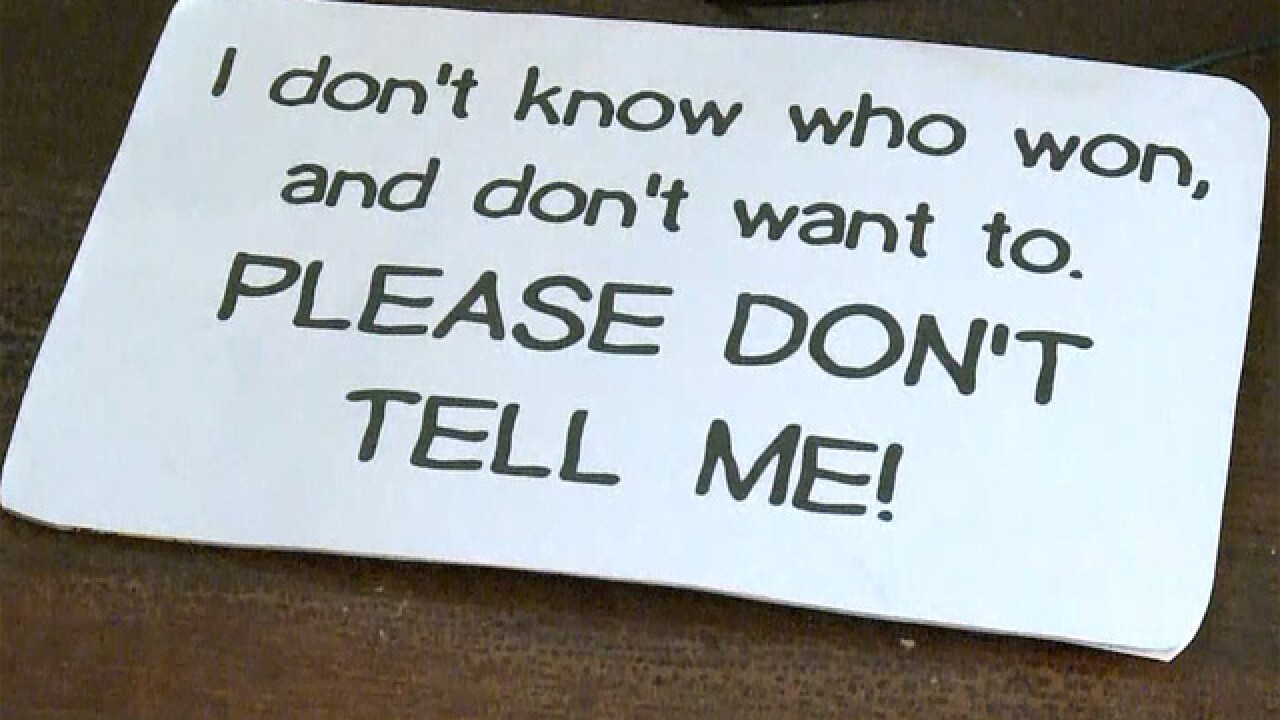 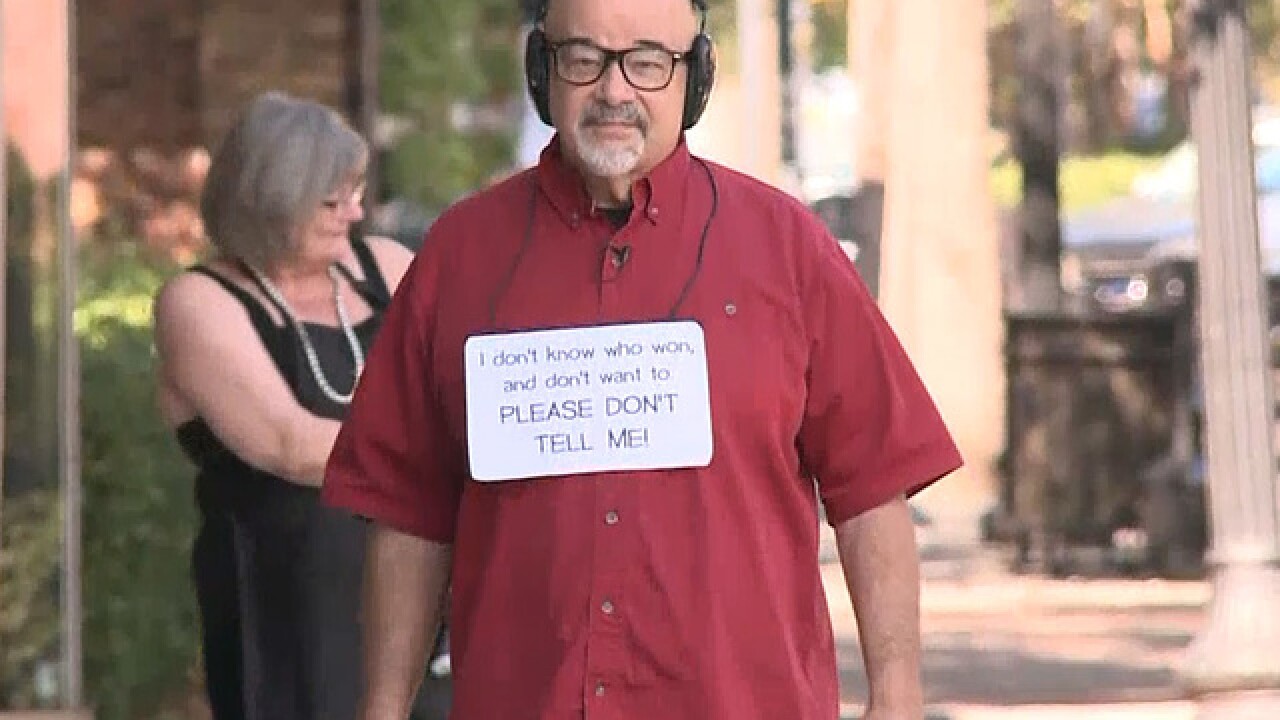 Believe it or not a Georgia man says he does not know who won the presidential election.

Joe Chandler says he was glued to watching election night results like most people. But after a few hours, decided to get the results the next morning.

But the next day, he decided he didn't want to know at all.

Chandler, who is a artist, stays home a lot.

However, when he does venture out, he wears headphones and a sign that says "I don't know who won, and I don't want to, so please don't tell me."

Chandler says, "So even if I over hear a conversation like, 'Can you believe he won, can you believe she won, all it would take is a pronoun. When I approach people I say listen, before we begin the conversation, I don't know who won and I don't want to know so, please don't tell me and people have honored that."