First trailer for 'A Beautiful Day In The Neighborhood' released, starring Tom Hanks as Mister Rogers 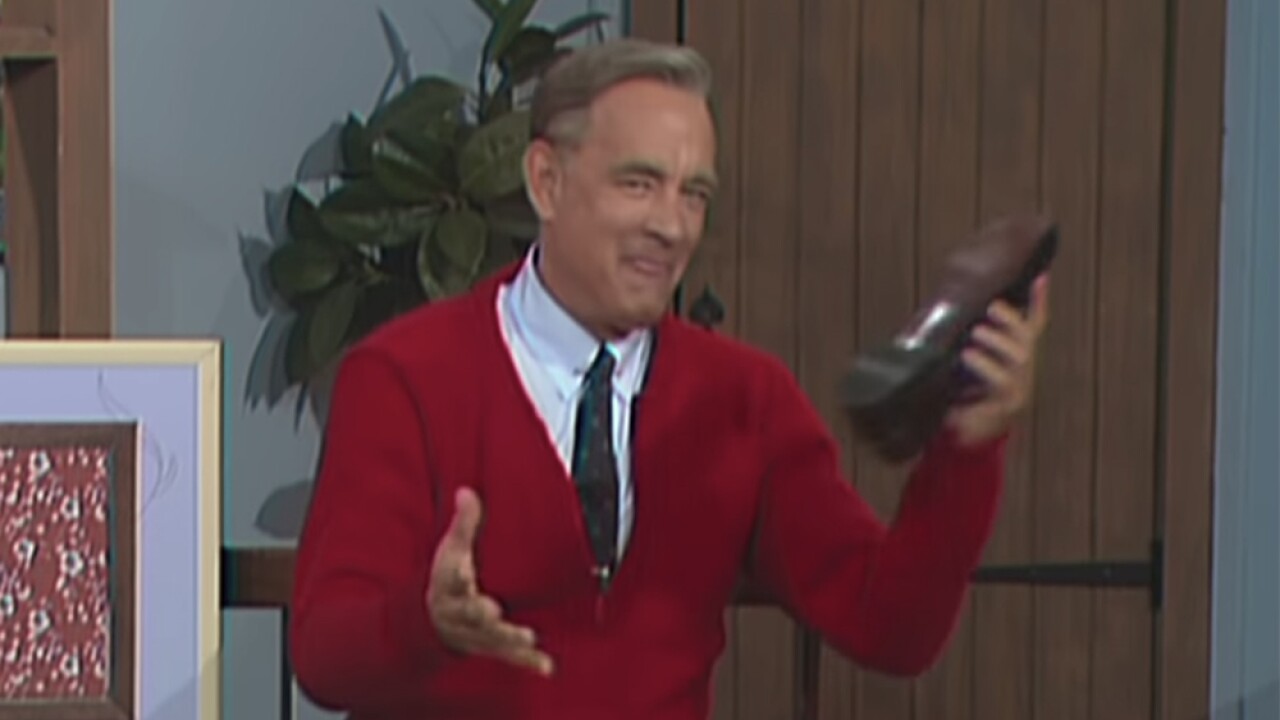 If this doesn't make your day, nothing will!

The movie tells the story of a jaded and cynical journalist, played by Matthew Rhys, who's assigned to write a profile piece for Esquire magazine about television icon Fred Rogers. Along the way, Rogers shows the reporter how kindness and empathy can leave a lasting impression on the lives of strangers.

The film is based on the real-life friendship between Rogers and journalist Tom Junod.

'A Beautiful Day In The Neighborhood' is scheduled to hit theaters on Nov. 22.

It only takes one person to inspire a world of kindness. Based on the true story, #ABeautifulDayMovie in theaters this Thanksgiving. pic.twitter.com/iWXyZQRp4t