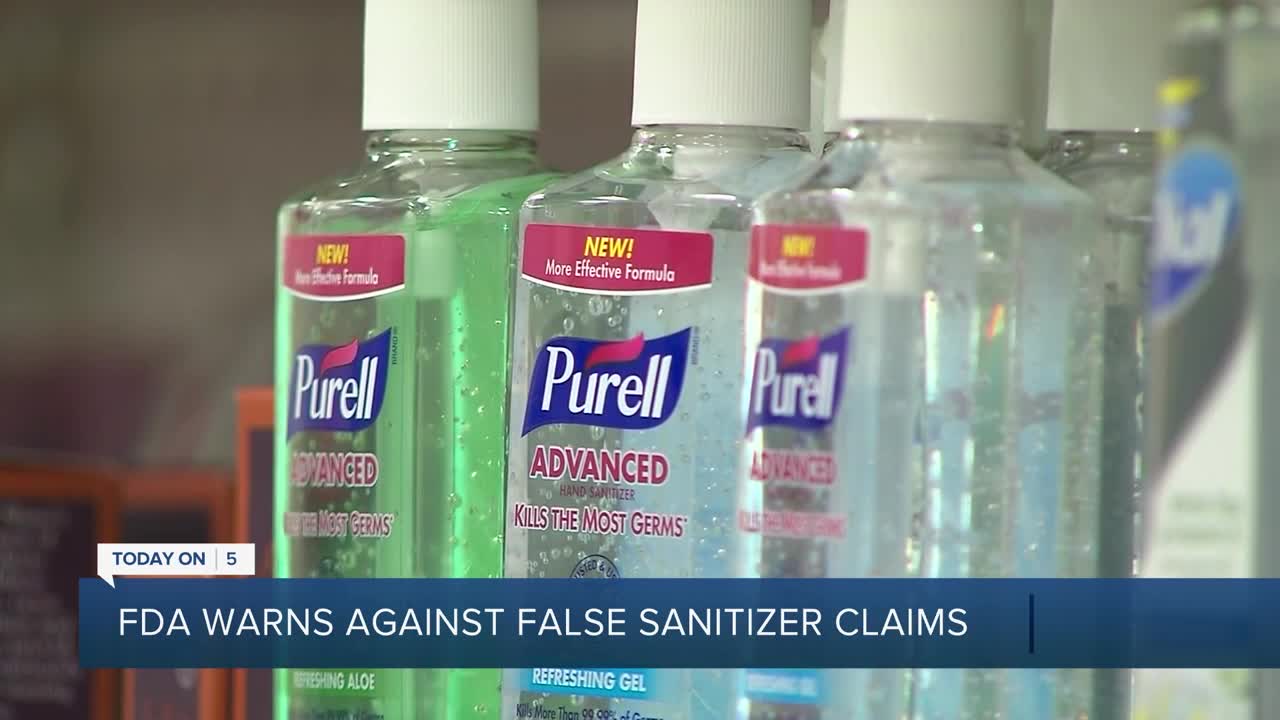 The Food and Drug Administration is giving the maker of Purell products a stern warning: Stop making unproven claims that over-the-counter hand sanitizers help eliminate Ebola, MRSA or the flu. 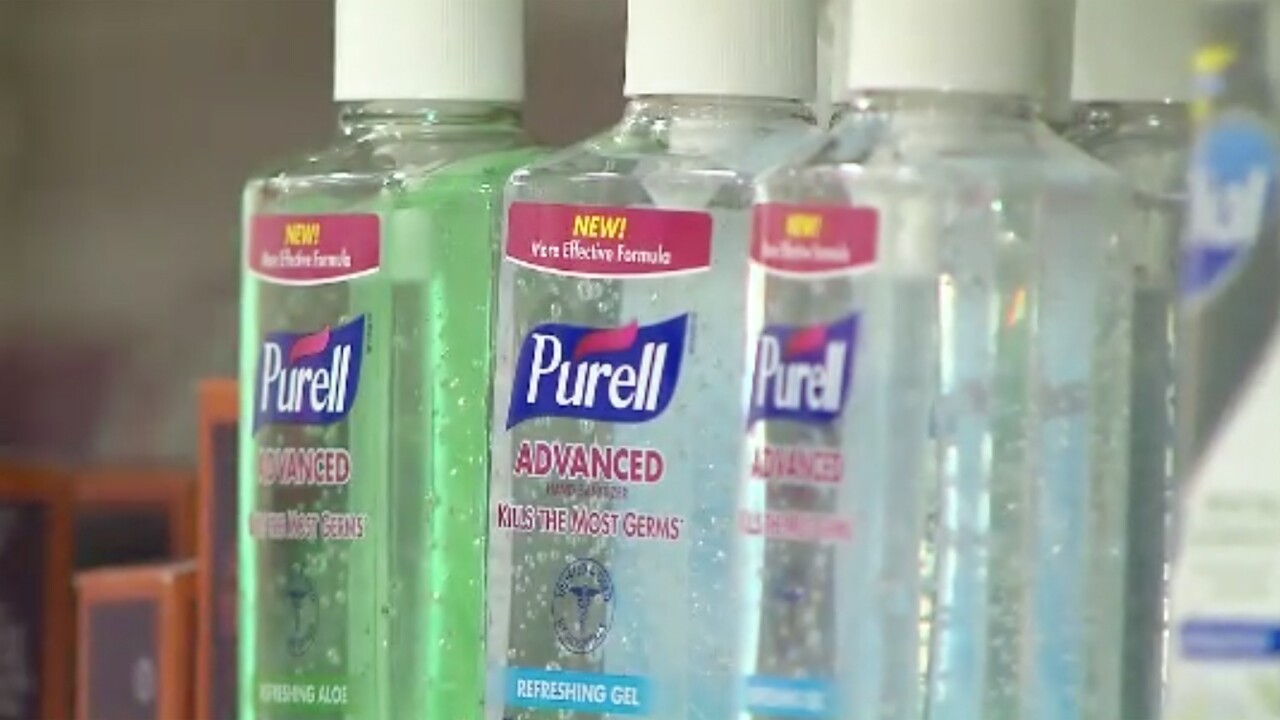 (CNN) - It can be difficult to know the efficacy of hand sanitizers.

The Food and Drug Administration says not to believe everything companies say on their websites.

The agency wrote a strongly-worded letter to Gojo Industries -- which makes Purell -- warning the company to stop making unproven claims.

No hand sanitizers have been tested against Ebola.

The letter also calls out the company for claiming Purell kills MRSA and other germs and that it can reduce student absenteeism by 51 percent.

The FDA doesn't say these claims are definitely untrue.

The issue is the agency forbids hand sanitizers from claiming they can protect people from getting sick. Only federally-approved drugs are allowed to do that.

The FDA says if Purell wants to get approved as a drug, it can market whatever it can prove.

If not, it has to stop making those claims.