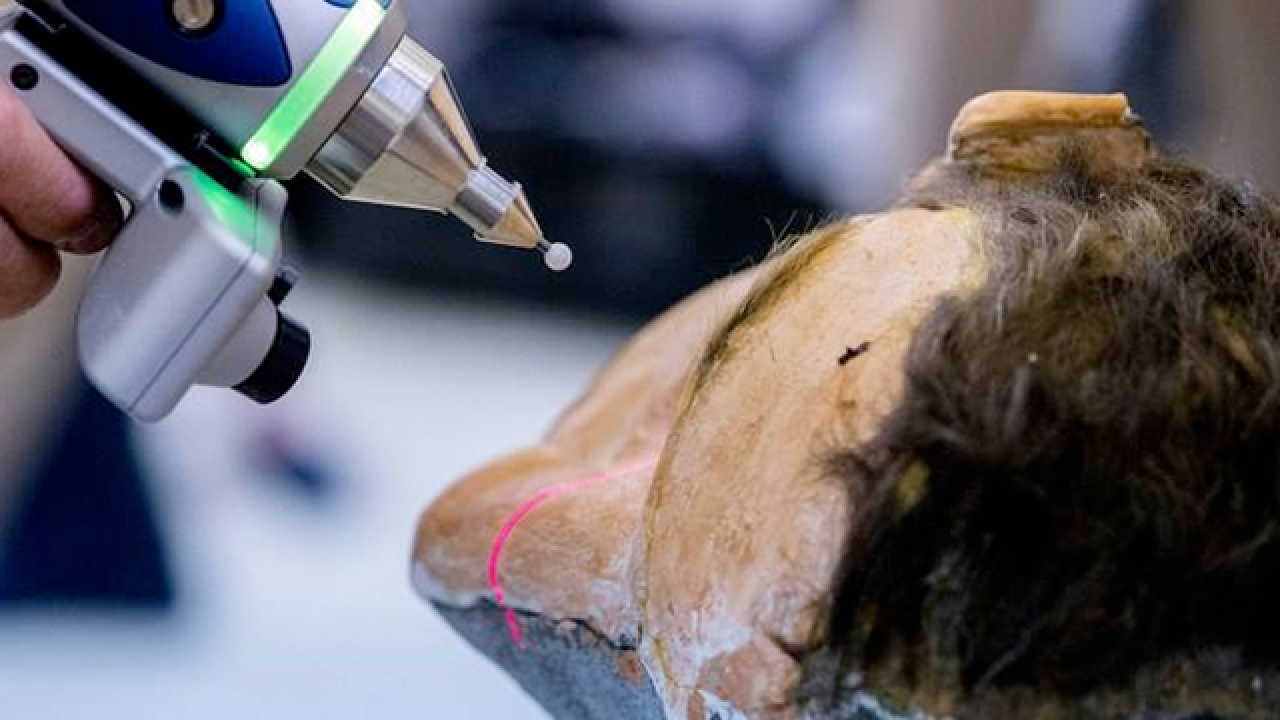 &lt;p&gt;The FBI has created replicas of decoy heads used by prisoners to mount their infamous escape from Alcatraz Island in 1962.&lt;/p&gt;

SAN FRANCISCO (AP) — The FBI has created replicas of decoy heads used by prisoners to mount their infamous escape from Alcatraz Island in 1962.

Authorities yesterday unveiled 3D-printed copies of the decoys that inmates had constructed with soap, plaster and human hair to distract guards from their plan.

Authorities say inmates Frank Morris and John and Clarence Anglin placed the decoys in their beds before climbing through the wall to escape the island prison in San Francisco Bay. The men were never found.

Inmate Clayton West also created a head but didn't make it out.

Authorities say they made the replicas to share with the public because the original decoys are fragile and are evidence in the still-open investigation into the escape.