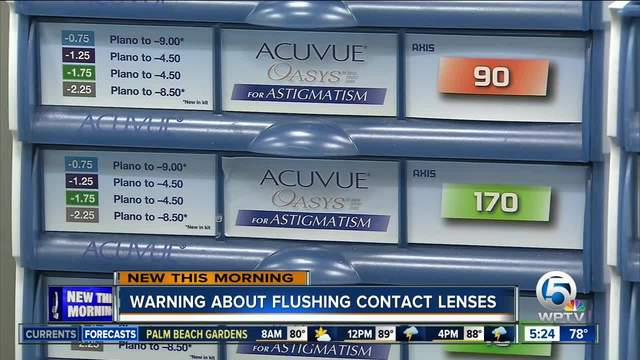 There is a new warning not to flush your old contact lenses. 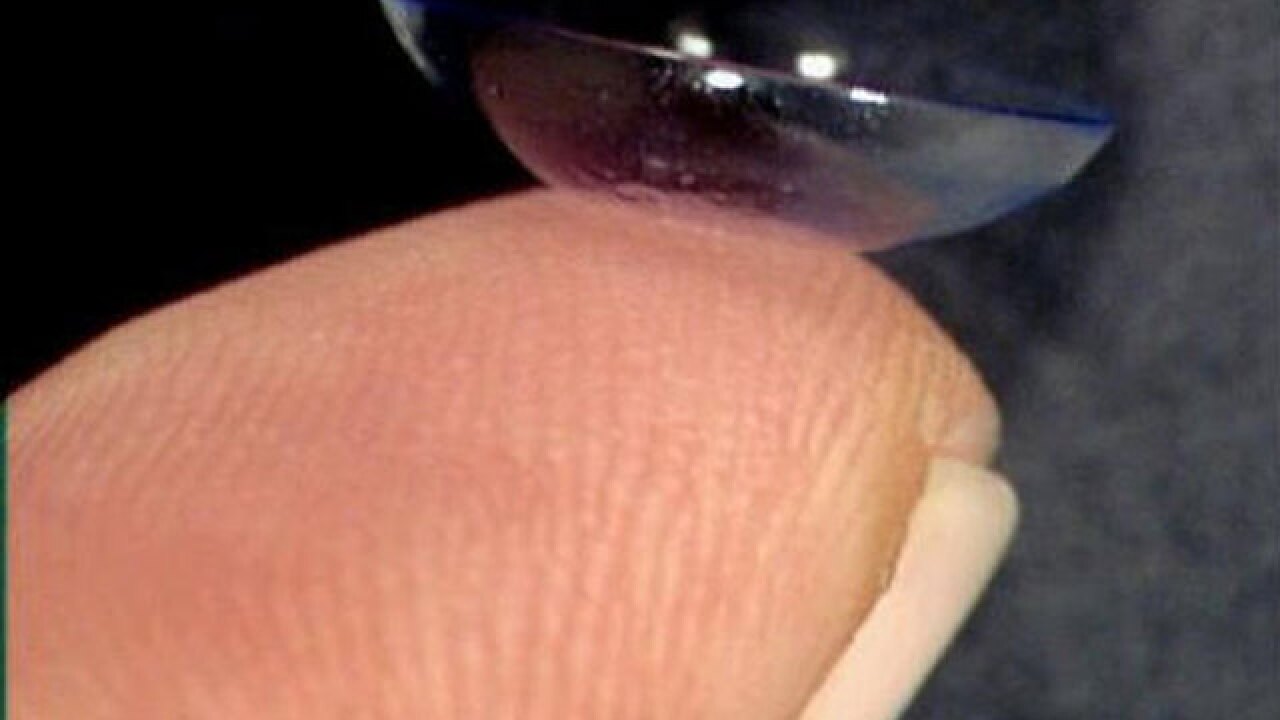 A new study on contact lenses is proving to be eye-opening.

The study, released Sunday, says many users dispose of their old lenses by flushing them, instead of placing them in trash cans.

And those lenses later end up contributing to pollution in oceans, lakes, and rivers. That's because lenses don't break down completely in sewer systems.

Americans use about 14-billion contact lenses every year, resulting in an estimated 50,000 pounds winding up in sinks and toilets.

The study was presented by Arizona State University researchers at a conference in Boston on Sunday.