Dick's Sporting Goods has destroyed $5 million worth of weapons, its CEO says 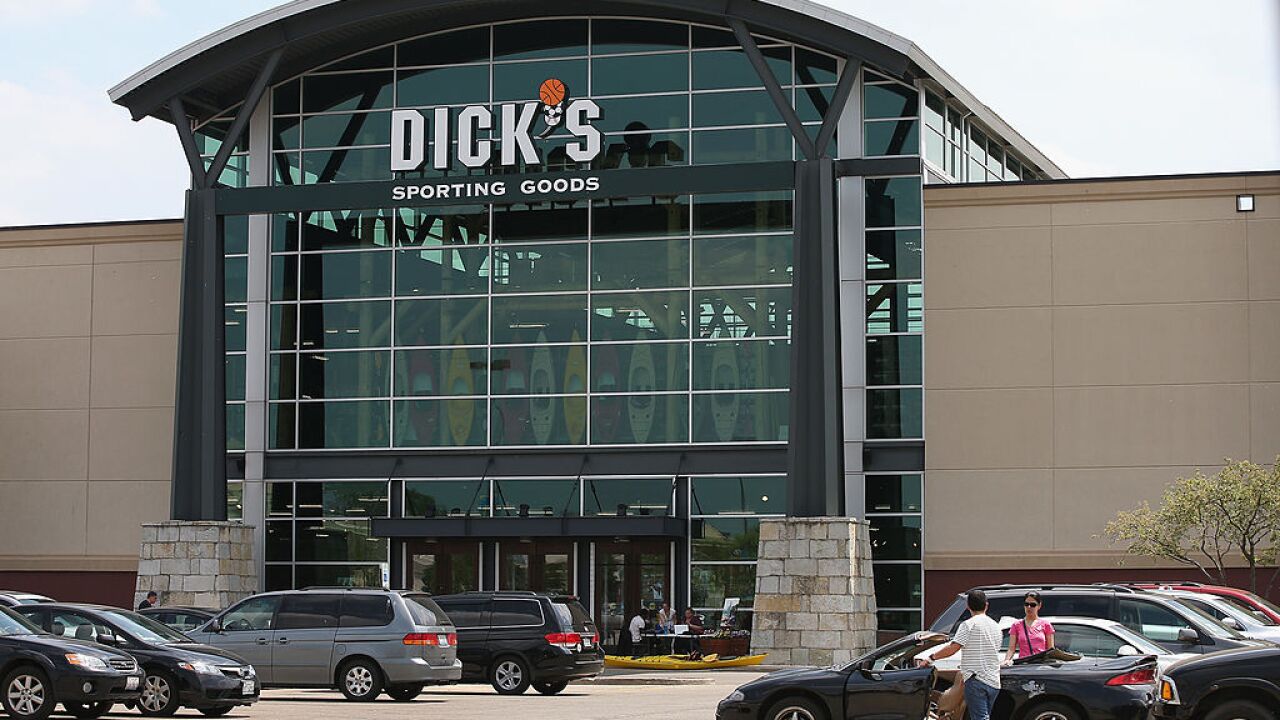 After finding out that Dick's had sold the Parkland shooter a shotgun, CEO Edward Stack decided last year the company would no longer sell firearm to anyone under 21. Dick's announced it would destroy its inventory of weapons, rather than allow them to be sold by another retailer.

Since then, about $5 million of the chain's gun inventory has been turned into scrap metal, Stack said in an interview with CBS.

"All this about, you know, how we were anti-Second Amendment, you know, 'we don't believe in the Constitution,' and none of that could be further from the truth," he said in the interview. "We just didn't want to sell the assault-style weapons that could inflict that kind of damage."

Stack is a hunter and gun owner who believes strongly in the Second Amendment. The company, which his father started as a fish-and-tackle shop in 1948, has sold guns since long before Stack started working there in 1977.

But the mass shooting at Marjory Stoneman Douglas High School in Florida, on February 14, 2018, changed that. Seventeen people were killed in the attack.

Though the gun sold to the shooter was not the AR-15-style rifle used in the shooting, Stack said he couldn't stand being part of the narrative of mass shootings.

Stack told CBS the controversial decision cost his company about a quarter of a billion dollars in revenue.

Dick's is not the only national chain to be grappling with gun sales.

Walmart announced in September that it would reduce its gun and ammunition sales significantly, also requesting that customers no longer open carry guns into their stores, even in states that allow open carry.