Cursing in Myrtle Beach could be costly 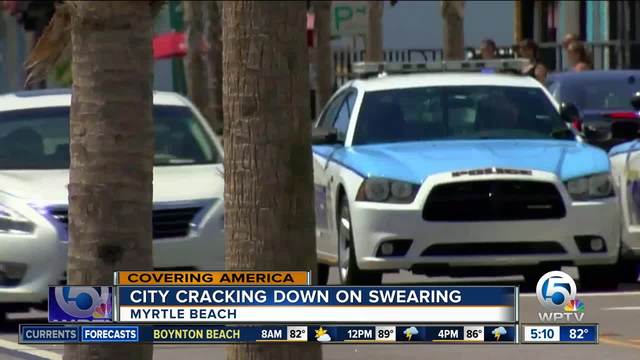 If you are someone who tends to use swear words regularly, you might want to think twice about visiting a town in South Carolina. 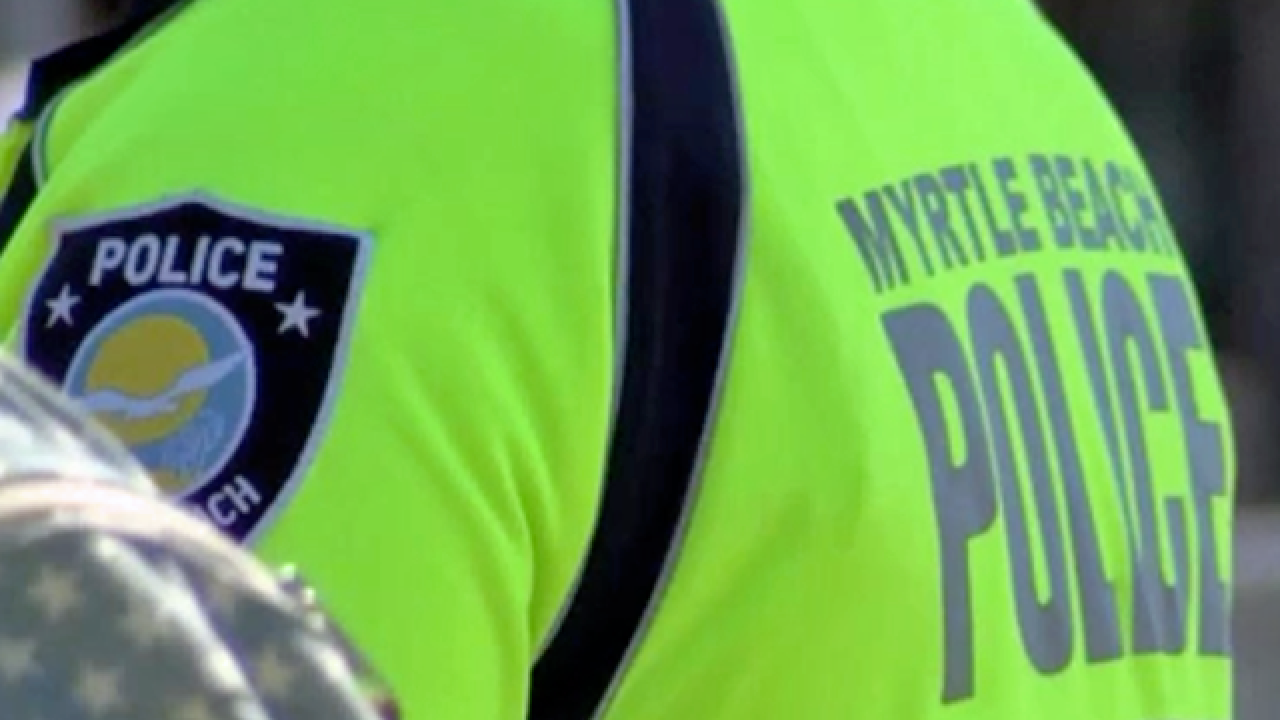 MYRTLE BEACH, S.C.-- Myrtle Beach police say cursing could cost you; it violates the city's disorderly conduct ordinance and could even lead to jail time.

The law has been on the books for years and was updated in 2013 to add profane language.

Myrtle Beach police say if a person violates the disorderly conduct law by using language likely to provoke a violent reaction from a person, they could face a fine or jail time.

In 2017 the department says it issued fines adding up to over $20 thousand from profane language citations.

But police say the city didn't get every dime from those fines; only a small percentage goes to the city, and the other portion goes to victims advocate and court fees.

"Yeah, I mean I see if you're getting out of hand with it, it could become that but not just out of the blue, just say 'oh, I heard that, $500 fine,' " said Myrtle Beach resident Dashawn Brockidton.

"I mean it's not really a crime to me, so. No one deserves to be fined or -- just by saying something? No, I don't -- that's not right," said Myrtle Beach resident Tyrone Easter.

Lieutenant Bryan Murphy says Myrtle Beach police encourage everyone to avoid violating this ordinance by speaking to others with the same respect and kindness you deserve.