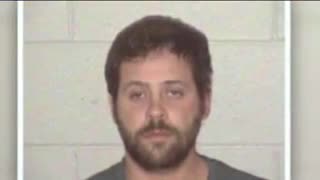 A subcontractor for DISH Network is facing felony charges for his conduct with an elderly woman in Colorado. He's accused of hugging a customer. 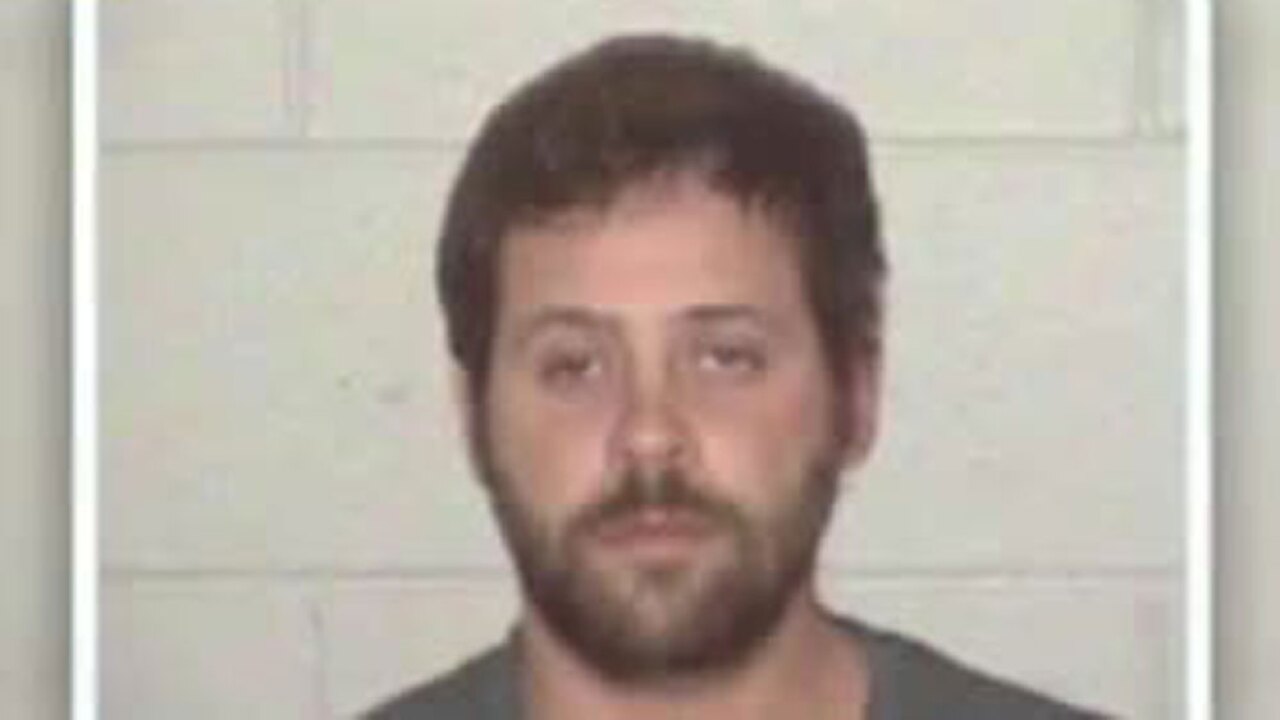 Karen Loest tells KDVR-TV in Denver that a man working for Dish Network gave her a "bear hug" after he finished his work at her place earlier this month.

Loest says she feared being raped by the technician — and pushed him away and told him to leave. She says David Novinski waited a while before apologizing and leaving. He's charged with trespassing and causing bodily injury to an at-risk adult.

An attorney for the technician tells a different story — and says his client will fight the charges.

Mike McCullough says Novinski often hugs people and gave a three-second hug to the customer before leaving. He also says the woman didn't complain of any injuries when she called Novinski's boss.

“We take the safety and security of our community very seriously. We are investigating the allegations regarding this individual who is an employee of an independent third party and not of DISH. This individual is no longer assigned to any DISH jobs. We remain in contact with the independent third party contractor and our customer.” – John Hall, DISH Corporate Communications