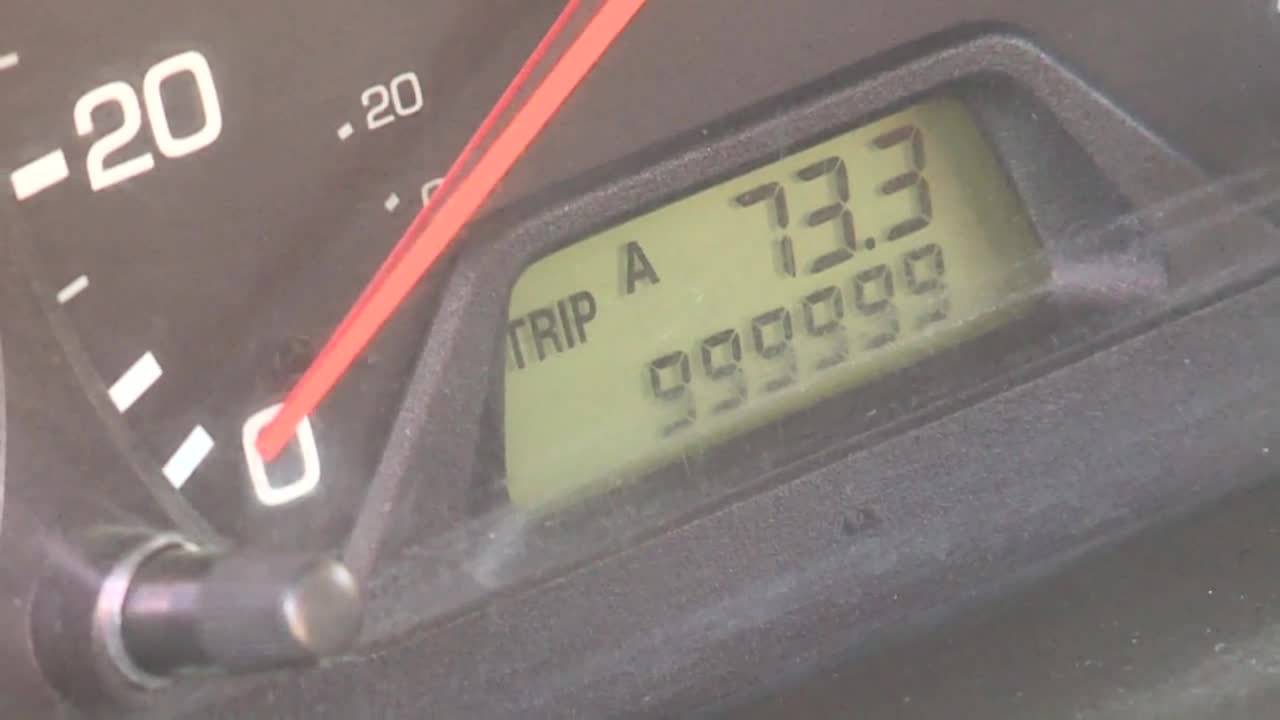 A North Carolina man's car just rolled over the one million mile mark.

A North Carolina man's car just rolled over the one million mile mark.

Dexter Mills talks about cars for a living as a certified inspector.

But these days he's talking about his own ride.

His work car that's been a work horse traveling 65,000 miles a year.

Fuel efficient and reliable - it's why he's kept it 19 years. Three engines later and even the car guy is stunned at his recent achievement.

"When it got to 999,999 I took a picture and I started to drive and then I'm waiting for the odometer to hit a million and then it doesn't. It stops there," he said.

One million miles. Mills stresses the importance of regular oil and filter changes and says the way you drive matters.

"I don't drive cars hard, I typically drive it in a non-aggressive manner," he says.