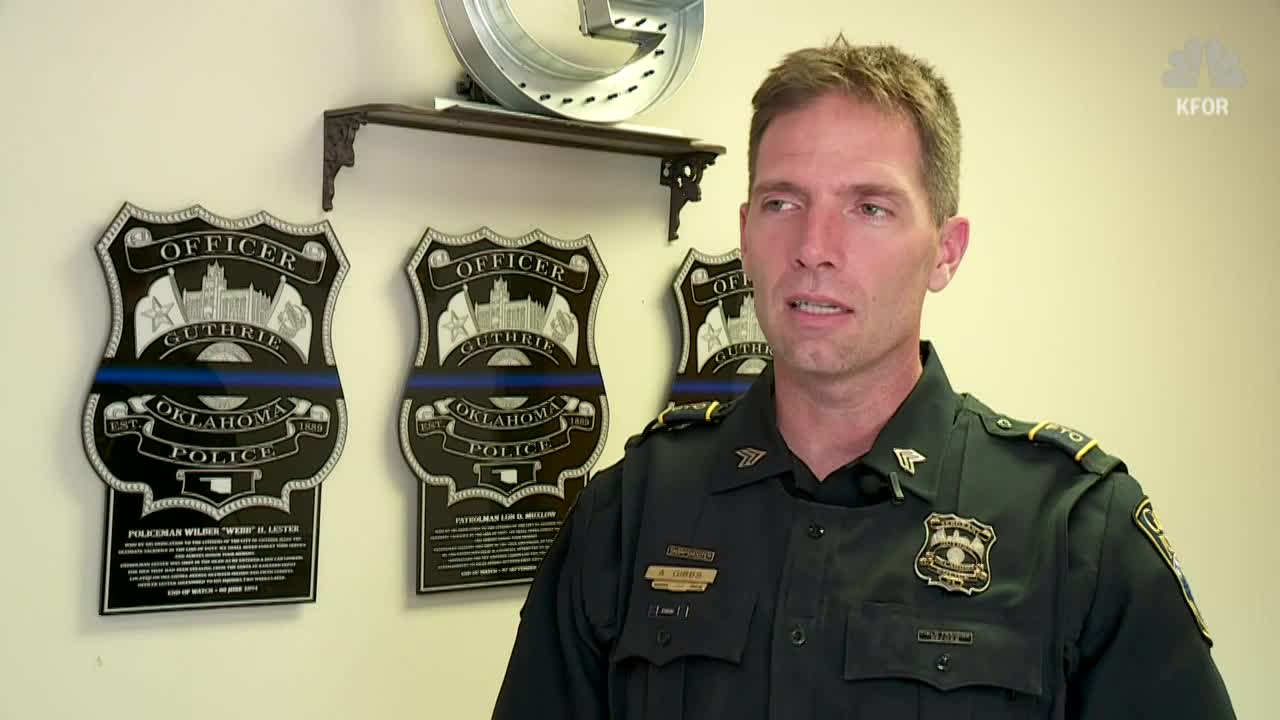 Oklahoma police find a live rattlesnake, open bottle of whiskey and a canister of radioactive uranium in stolen car during a traffic stop. 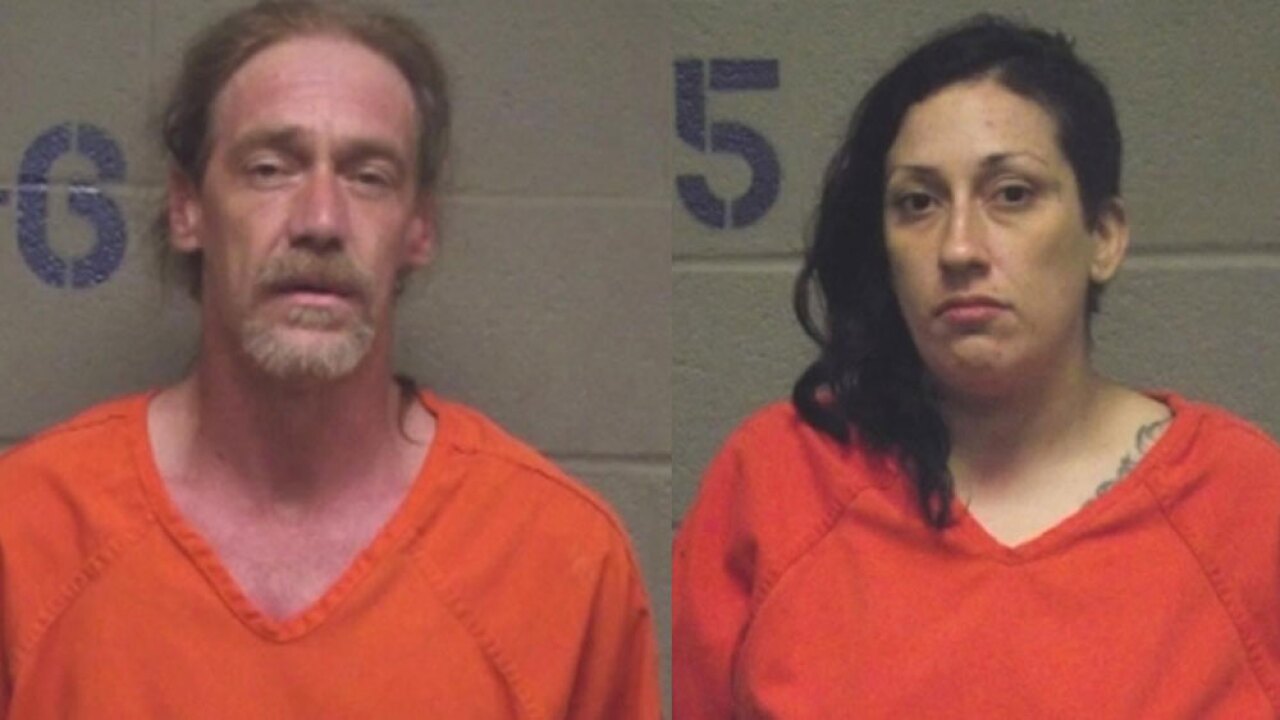 An Oklahoma man and woman were arrested Wednesday after a traffic stop of a stolen car revealed the two had a rattlesnake, radioactive uranium, a gun and an open bottle of Kentucky Deluxe whiskey.

The traffic stop was made at 11 a.m. in a Guthrie, Oklahoma neighborhood because the tag was expired. Jennings was in the driver's seat, Rivera in the passenger seat, and in the backseat, a pet timber rattlesnake in a terrarium.

At about the same time Jennings told officers he had a gun in console, police learned the Ford they were driving was reported stolen.

Police also found an open bottle of Kentucky Deluxe whiskey next to the gun. To top it all off, a search of the vehicle revealed a canister of radioactive powdered uranium.

"When that happens of course, we call in a company that deals with that specifically and it`s taken safely into possession," Guthrie Police Sgt. Anthony Gibbs said. "The uranium is the wild card in that situation."

So far, the uranium hasn't resulted in charges. Guthrie police still trying to figure out exactly where it came from and what the suspects were planning on doing with it.