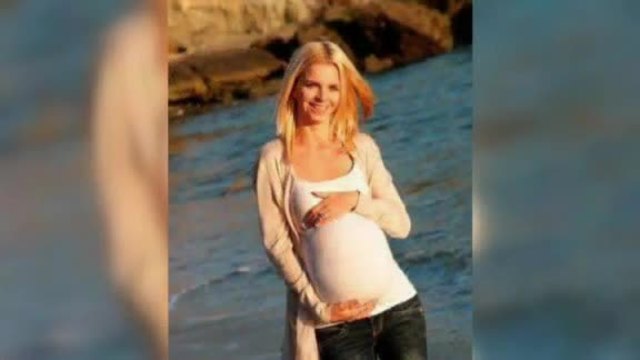 A Southern California community is shocked after learning a woman is accused of running a scheme to bilk thousands of dollars from people. 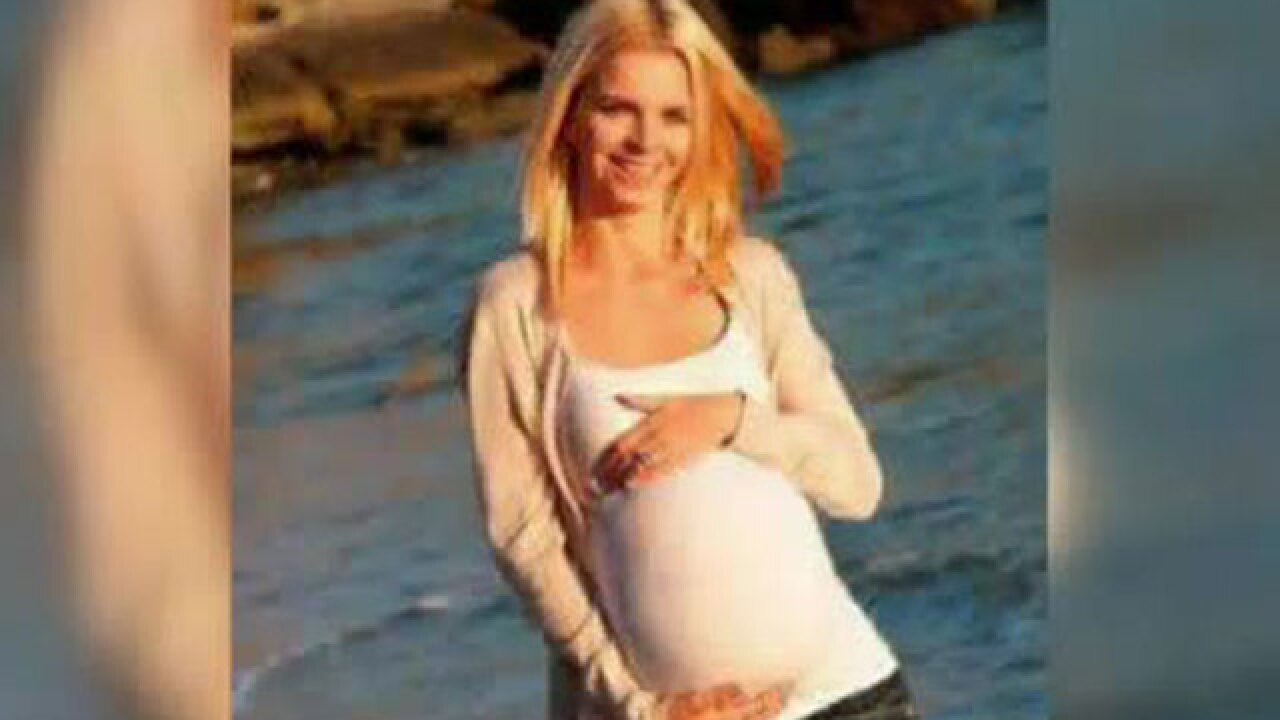 (KCAL-TV) -- A Southern California community is shocked after learning a woman is accused of running a scheme to bilk thousands of dollars from people seeking to help firefighters battling a recent wildfire.

Detectives in San Clemente say Ashley Bemis pretended to be married to a firefighter and posted a call for donations for firefighters battling the Holy Fire. They say she ran the alleged scheme on Facebook until authorities got involved.

“I am in shock. That is all I can say,” neighbor Shaylee Florentino said.

Detectives confirmed this isn’t the first time Bemis has been accused of running a scheme. They say she pretended to be pregnant, even using a fake baby bump to have pictures taken in another instance.

Other Facebook posts appear to show Bemis pretending to be the birth mother of children she was nannying, according to authorities.

Detectives executed a search warrant on Bemis' apartment and garages and found $11,000 in donated items.

They believe there are more victims out there and ask anyone with information to contact authorities.