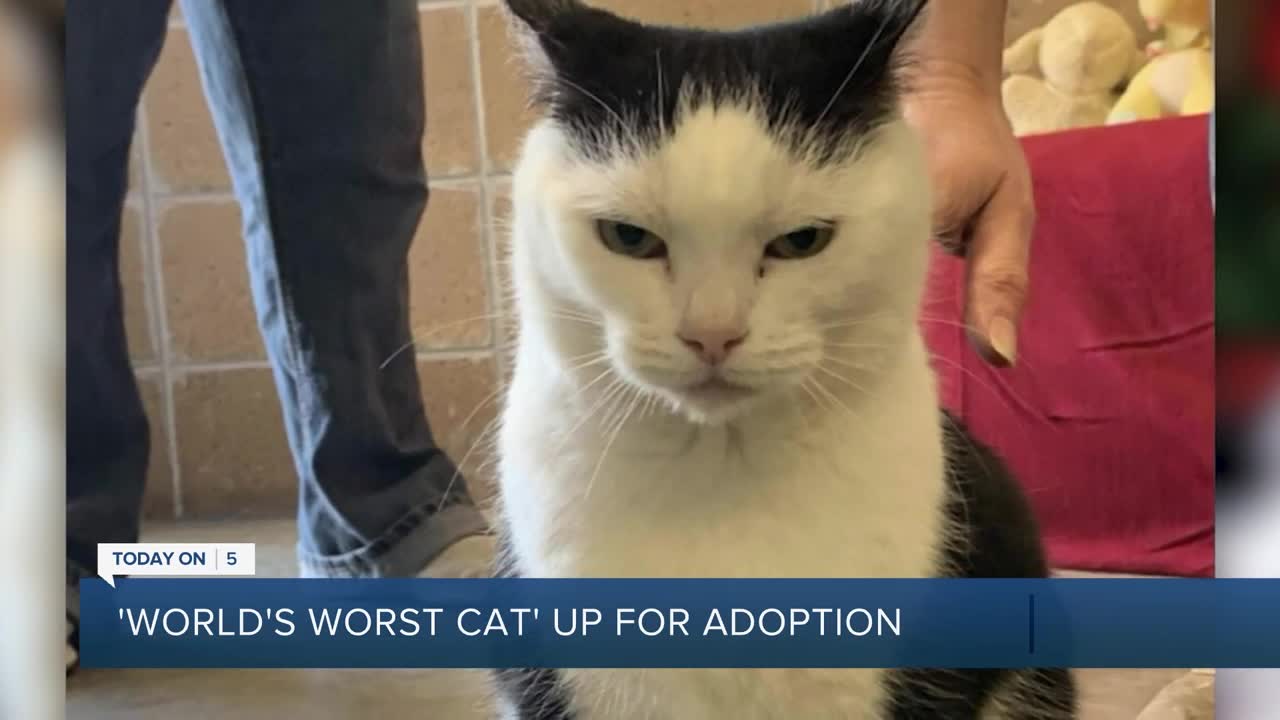 The people at an animal rescue group in North Carolina have just the feline for you. It’s the aptly named “world’s worst cat” 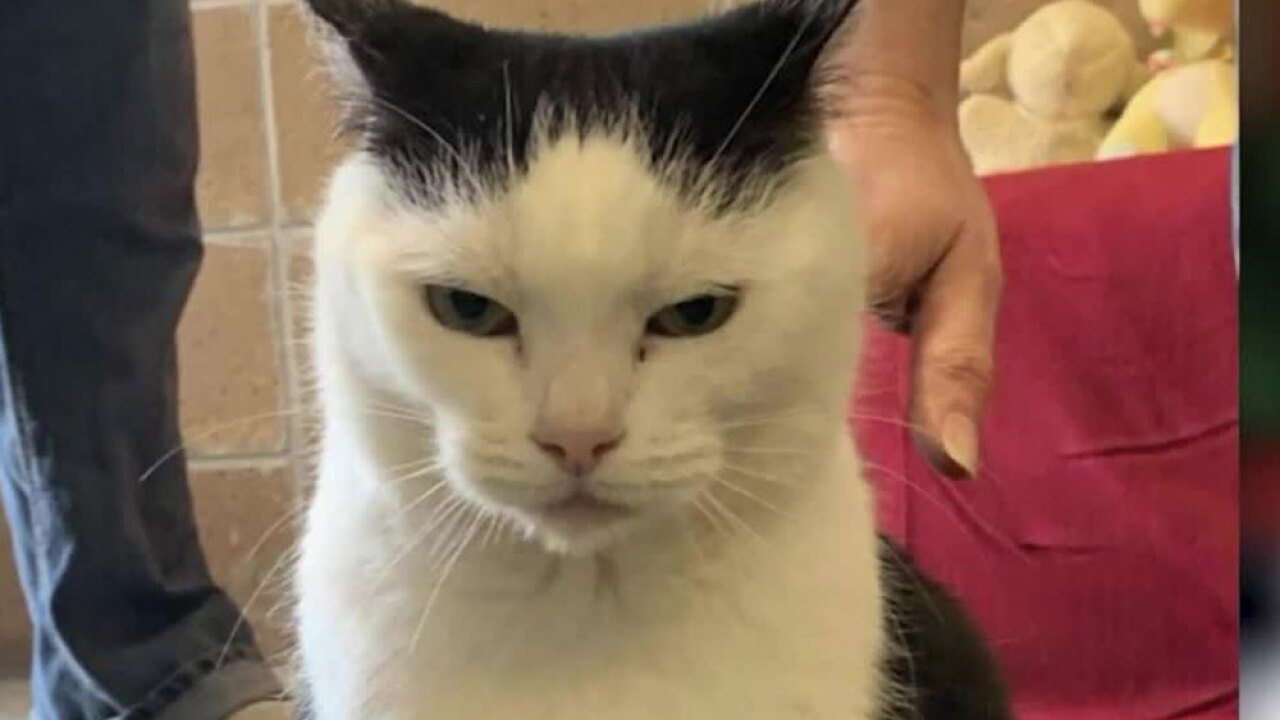 BAKERSVILLE, N.C. (AP) — Want a new cat — but also want a challenge? The people at an animal rescue group in North Carolina have just the feline for you. It’s the aptly named “world’s worst cat” — and the Mitchell County Animal Rescue group has it up for adoption. In fact, the shelter is so anxious to move the cat, it’s waiving adoption fees to anyone to take Perdita off their hands.

The group posts the offer on its Facebook page, saying in part, “We thought she was sick. Turns out she’s just a jerk.”

The agency says Perdita’s many dislikes include “dogs, children, the Dixie Chicks, Disney movies, Christmas and last but NOT least ... HUGS.”

The cat has been at shelter since Christmas Eve. And given one of her go-to moves, it’s no wonder why.

Shelter workers say Perdita curls up to lure people to her cage, but when people try to rub her, she slaps them.