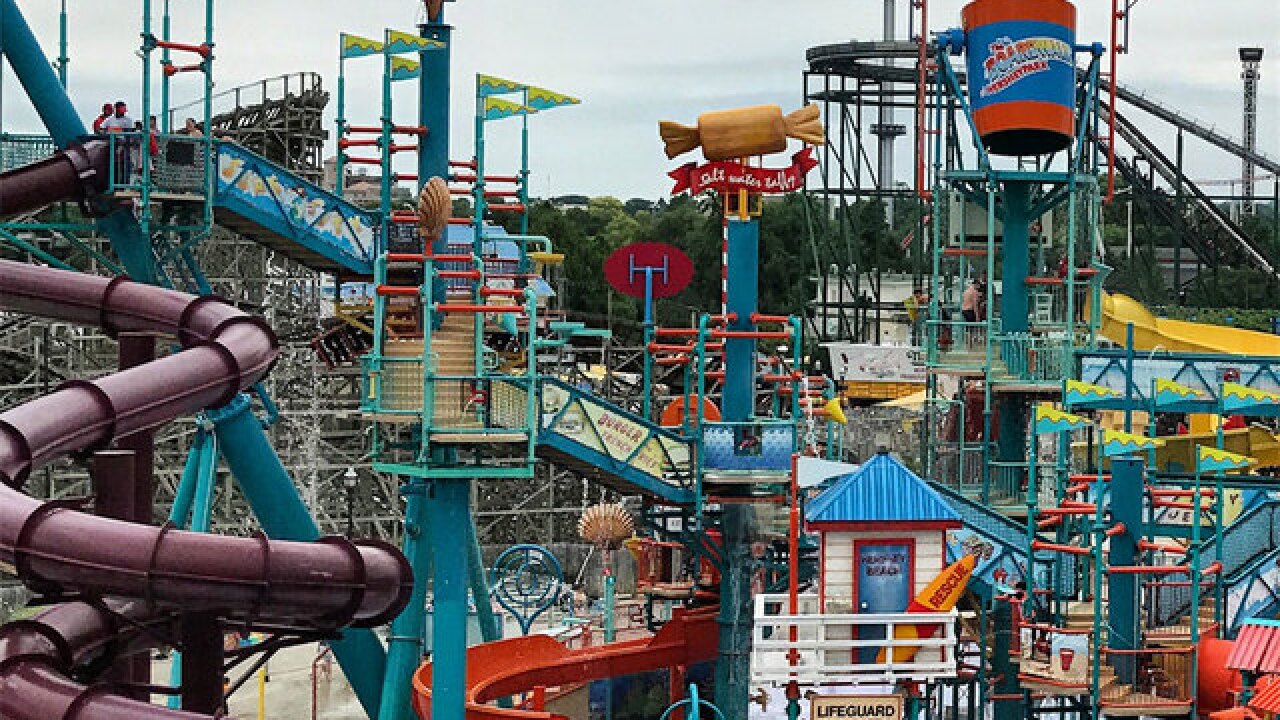 HERSHEY, Pa. (AP) — A Pennsylvania man has his wallet back nearly four years after it apparently fell out of his pocket while riding a roller coaster.

It was a running family joke to tell the kids to look for dad's wallet every time they visited Hersheypark. Jon Anson tells WHTM-TV he got a call from the park that maintenance crews had found his wallet.

Shaun Cooney of Hersheypark says his team tries its best to reunite lost items with their owners.

Anson has used the remaining 87 cents on his Starbucks card.