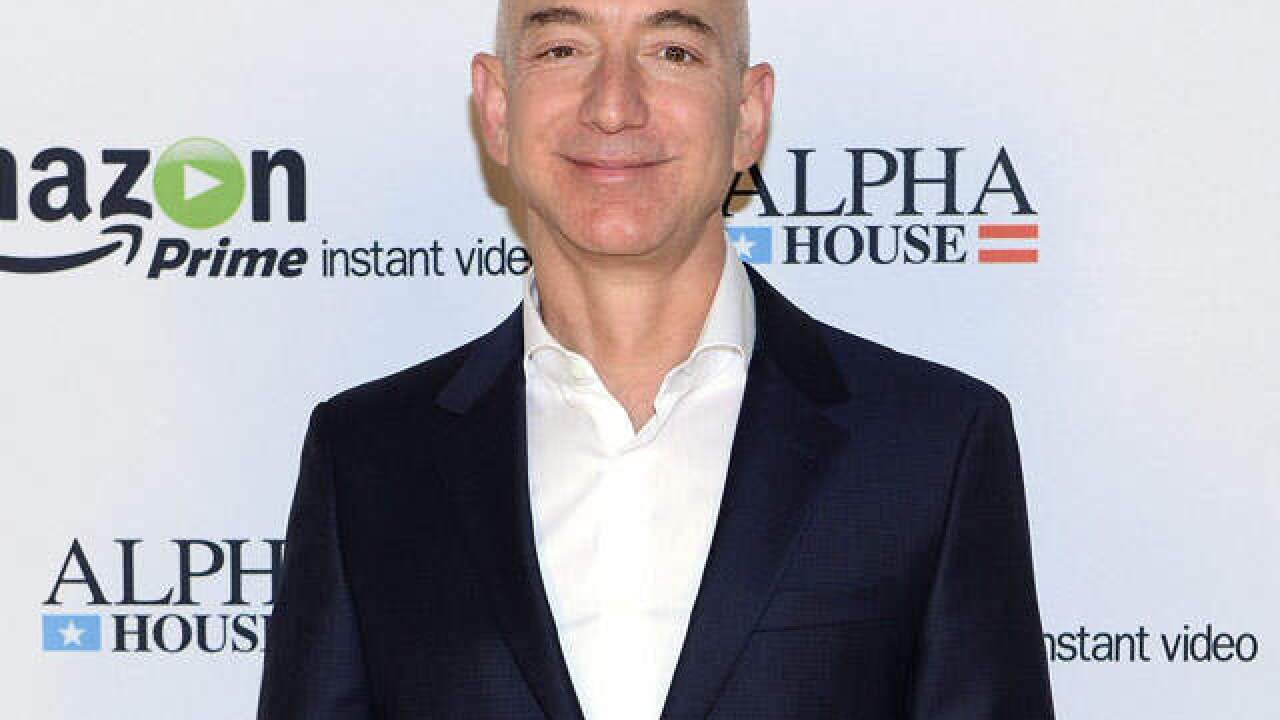 According to the Bloomberg Billionaires Index, Bezos's fortune is now more than $150 billion. That's $55 billion richer than Bill Gates, at number two.

Bezos's wealth has more than doubled during the past two years as Amazon's stock has skyrocketed.

Despite his huge amount of wealth, there's still one record Bezos has not yet achieved: The wealthiest person ever as a share of the national GDP.

John D. Rockefeller was worth two percent of the entire U.S. GDP in the early 1900s. For Bezos to top that measure, his net worth would have to climb to more than $350 billion.

Jeff Bezos is the richest man in modern history with his net worth topping $150 billion http://t.co/QTnNSEwRJEpic.twitter.com/W9JQJxzdew