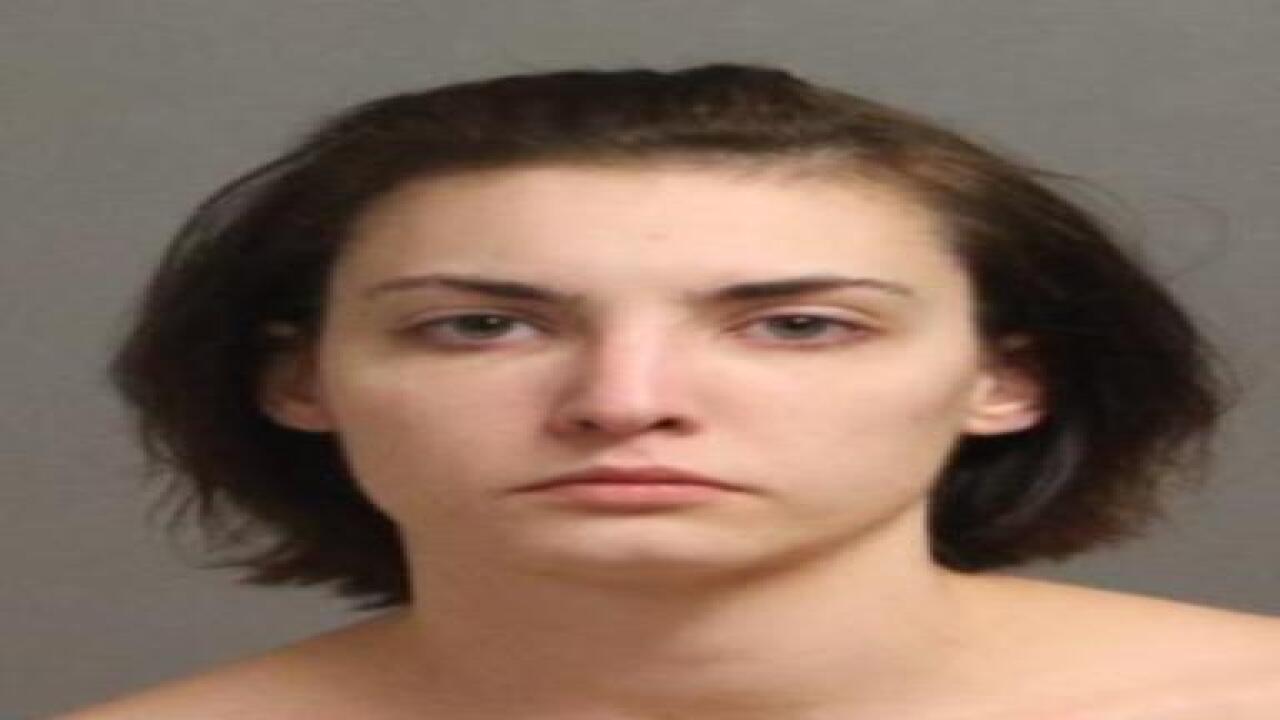 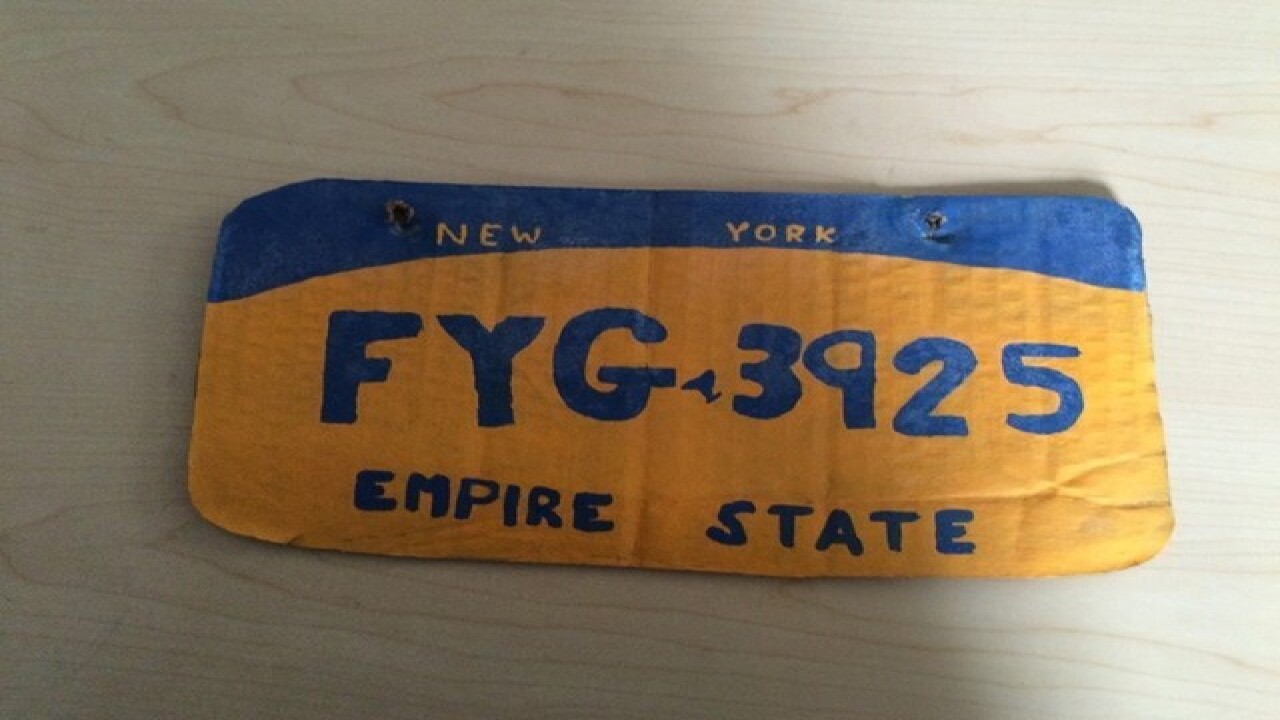 According to the Erie County Sherif's Office, Schweickert's license plate had been fashioned from cardboard and then painted to look like a legit plate.

Schwieckert was also driving a car with a suspended registration and without insurance.

The 28-year-old has been charged with a felony count of possessing a forged instrument, a misdemeanor count of operating a vehicle with a suspended registration and three vehicle and traffic infractions.

Schweickert being held at the Erie County Holding Center in lieu of $400 bail.

In case you are wondering, homemade cardboard license plates are NOT legal.