Aircraft wheel falls through roof of a home in suburban Chicago 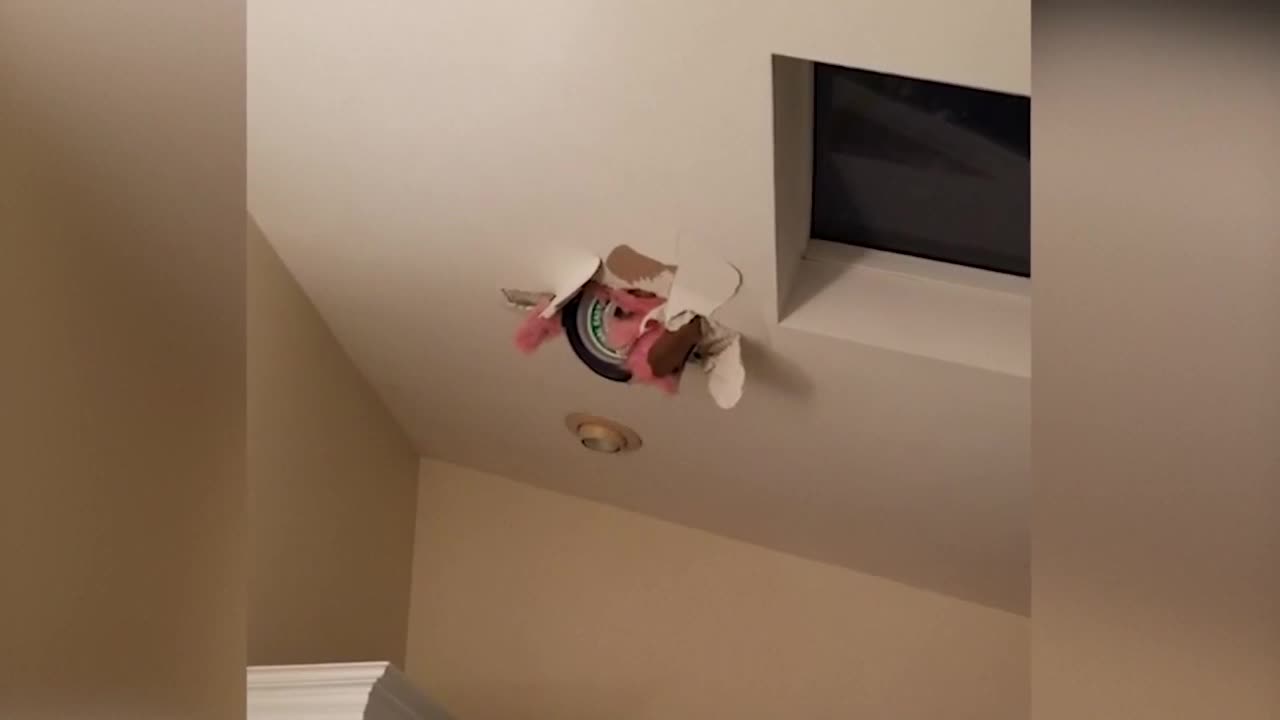 A suburban Chicago woman came home to find a big mess in her bathroom caused by a helicopter wheel that fell from an aircraft and smashed through her roof. 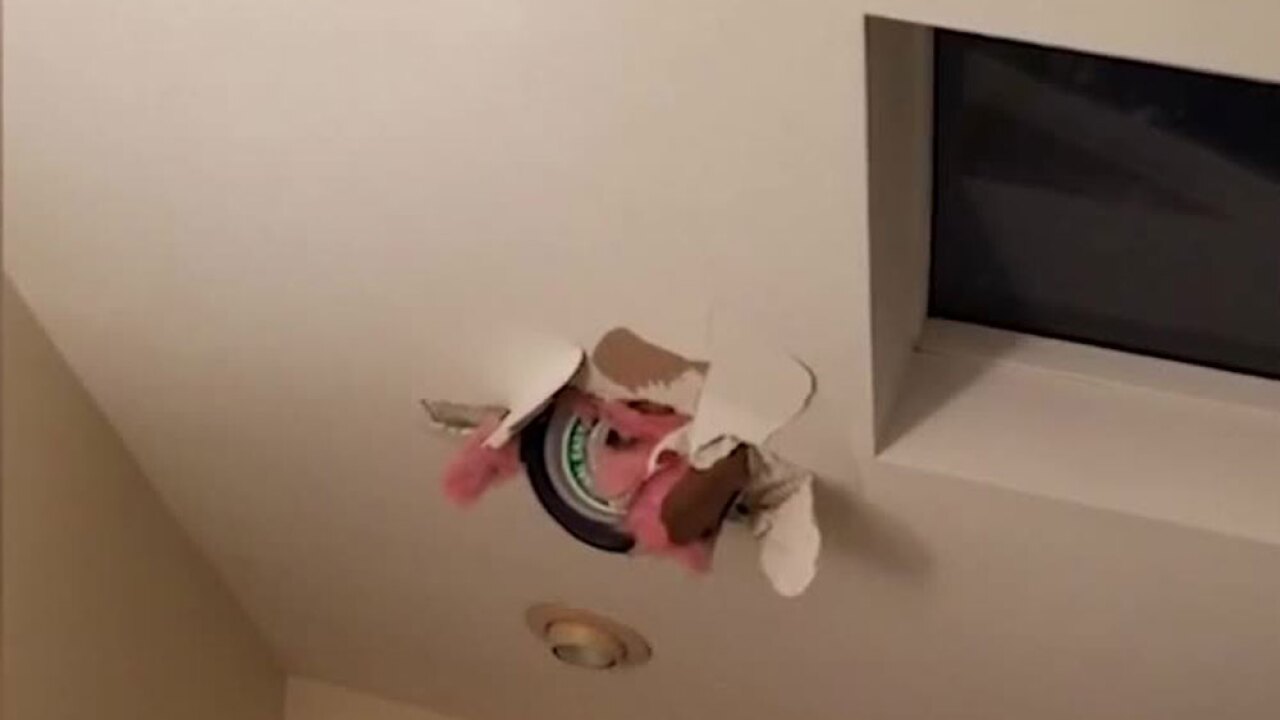 LYNWOOD, Ill.-- Linda Taylor-Whitt and her daughter Crystal were shocked at what they found poking through the drywall of the master bathroom Saturday.

"A wheel was coming through the ceiling of my bathroom," Taylor-Whitt said.

"We were kind of really surprised and kind of lost to what it was at first. My sister was like, 'I think it's a wheel?' I'm like, 'a wheel, from where?' " Crystal said.

From a helicopter, flying overhead, according to a spokesperson with the Federal Aviation Adminstration, who says it's likely a dolly wheel assembly.

Luckily, the family was out when it happened and not hurt, but they came home to a big mess.

"The water was coming in from the rain, there was debris all over everything and she was just screaming," Taylor-Whitt said.

And that wasn't all that was left behind.

"I looked out the window just to see you know and I noticed the other wheel was in my backyard," neighbor Kevin Moore said. He lives four houses down from Taylor Whitt.

Two days later, Moore couldn't believe a second wheel had landed just feet from his house. "Nothing like this has ever happened to me."

Moore considers himself lucky. So does Linda, despite significant roof damage. "We just feeling a little blessed right now no one got hurt."

The Lynwood neighborhood is just a mile drive from the Lansing Municipal Airport.

A local helicopter company has taken responsibility for the wheels and offered to pay for the damages.