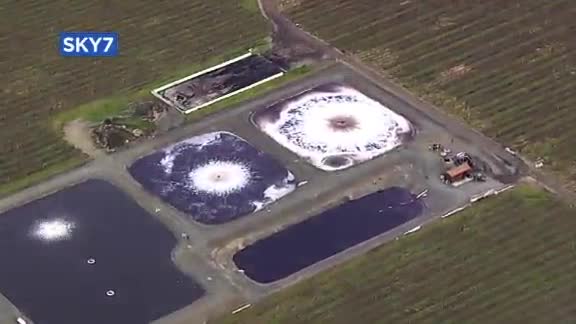 That amount is enough to fill eight large tanker trucks.

Most of the wine is believed to have made its way into the Russian River, which flows into the Pacific Ocean.

There have been no reports of deaths of fish, but the acidity in the wine could kill insects the fish feed on.

The winery says it is conducting an internal investigation and cooperating with authorities.

Courtesy of via KGO via CNN Newsource