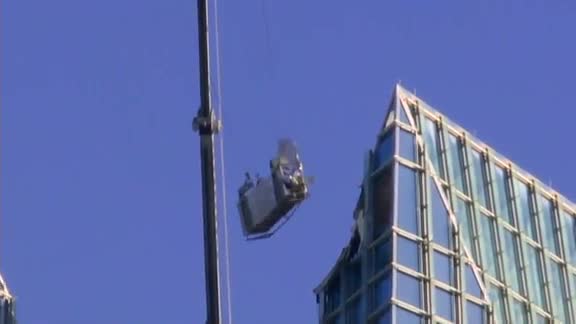 2 rescued from scaffold near top of 50-story Oklahoma tower. 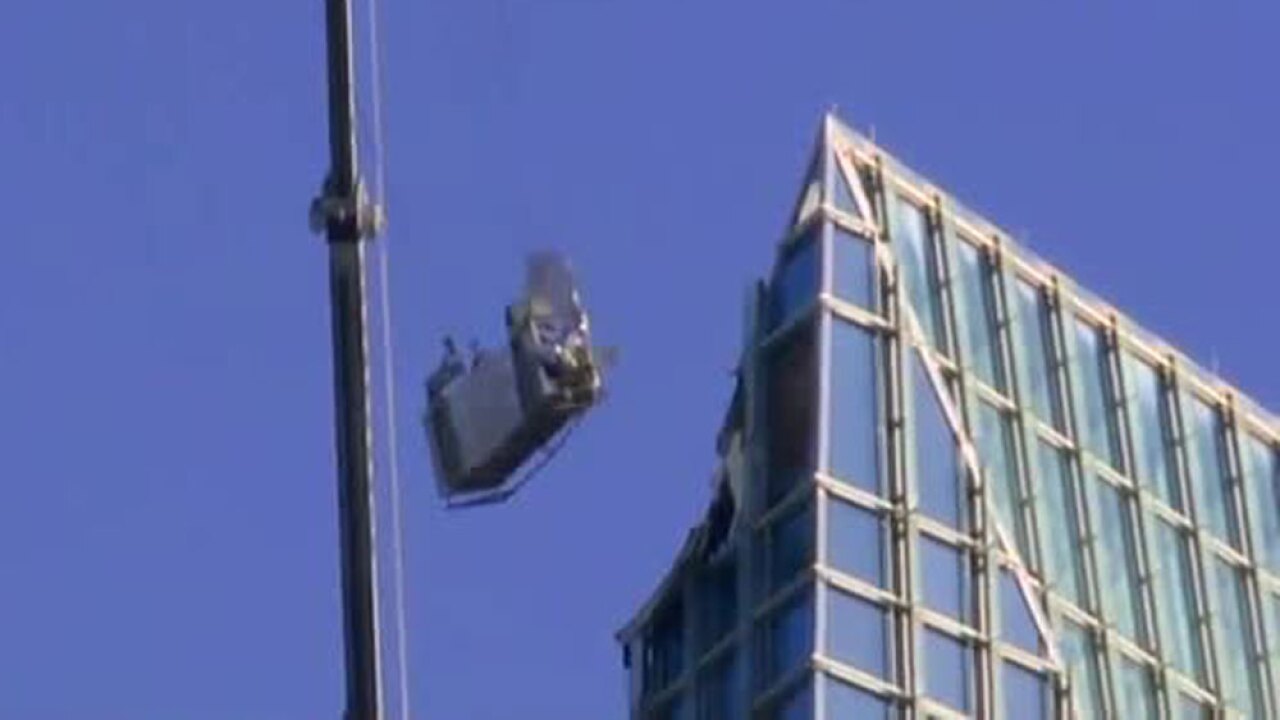 OKLAHOMA CITY (AP) — Two people, believed to be window washers, have been rescued from a scaffold near the top of an approximately 850-foot (259 meters) skyscraper in Oklahoma City.

The Oklahoma City Fire Department says on Twitter that the two were stranded shortly before 8 a.m. Wednesday outside the 50-floor Devon Tower.

UPDATE | Technical Rescue - Devon Tower | Here is video of the out of control basket as firefighters attempt to control the device. DM pic.twitter.com/IzT65CaHnA

TAC 8: This was the scene moments ago. The basket is now secured and firefighters are working to get the two window washers out of the basket. Injuries unknown at this point. BF pic.twitter.com/exeFsXCkuV

UPDATE: Firefighters have successfully rescued the two window washers. EMSA and OKCFD are assessing the victims for potential injuries now. BF 8:49 am pic.twitter.com/zgxVkH6Fjz