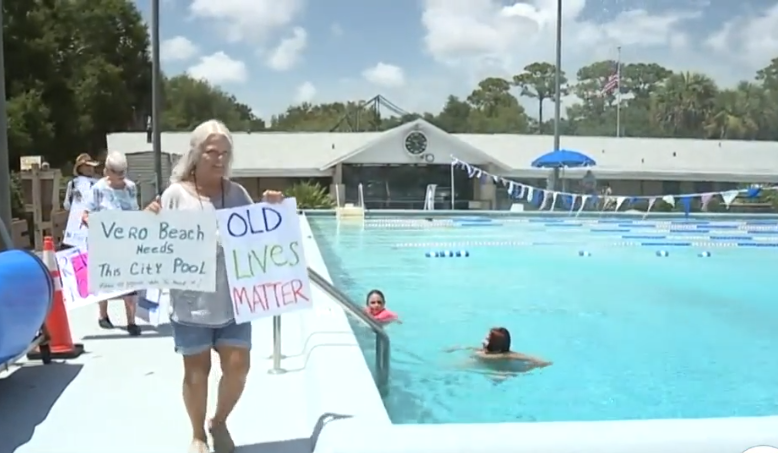 VERO BEACH, Fla. — Community pool supporters in Vero Beach received a win Monday night after councilmembers threatened to pull its funding, which would have closed the pool Jan. 1.

The Leisure Square pool’s future was in limbo because city leaders say the pool is a money drain, and they were considering using that money for a skate park instead.

At the Monday meeting, the council decided to keep the pool open and reinstate the money.

The meeting was full of supporters, and many of them spoke publicly.

J.B. Kundrot wasn’t at the meeting, since he was at his Monday night water hockey match in the pool.

He was happy the pool will stay open.

“I think it’s been here, I’m 30 now, so since I can remember. It’s kind of like a landmark in the city I would say. They do aerobics classes, kids training, learning how to swim. I think it’s important to keep it for sure,” said Kundrot.

The vote was unanimous to keep the pool open.