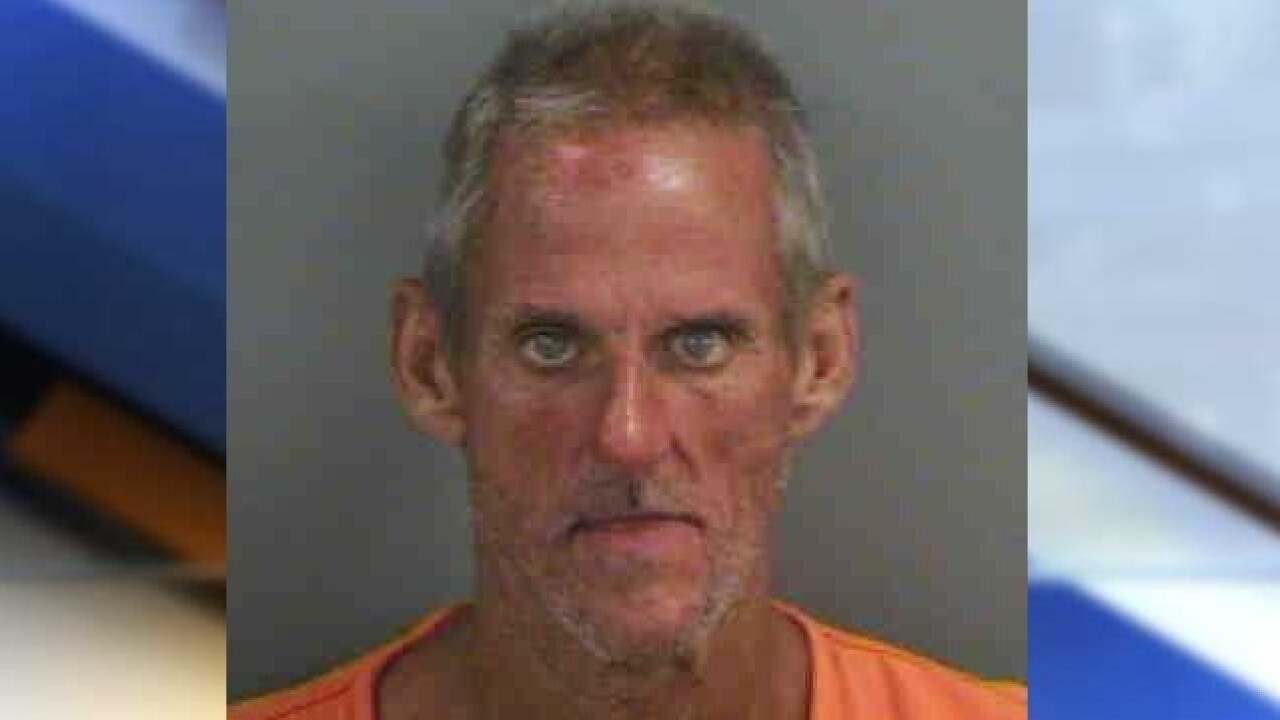 A homeless Naples man is facing a trespassing charge after behaving erratically outside a McDonald's restaurant.

According to the Collier County Sheriff's Office, deputies responded to reports of a male taking his clothes off dancing strangely at the restaurant on Tamiami Trail East near Bayshore Drive on Sunday evening.

Witnesses believed the man must have been on drugs, and stated that it looked as though the male was "trying to have relations with a railing."

Deputies recognized a man as 63-year-old John F. Morgan, whom they have had contact with in the past. He has a history of trespassing arrests, and had been warned the night before to stay away from this restaurant.

Morgan was placed under arrest and charged with trespass on property other than structure.