A couple of Martin County high schoolers are getting major recognition. 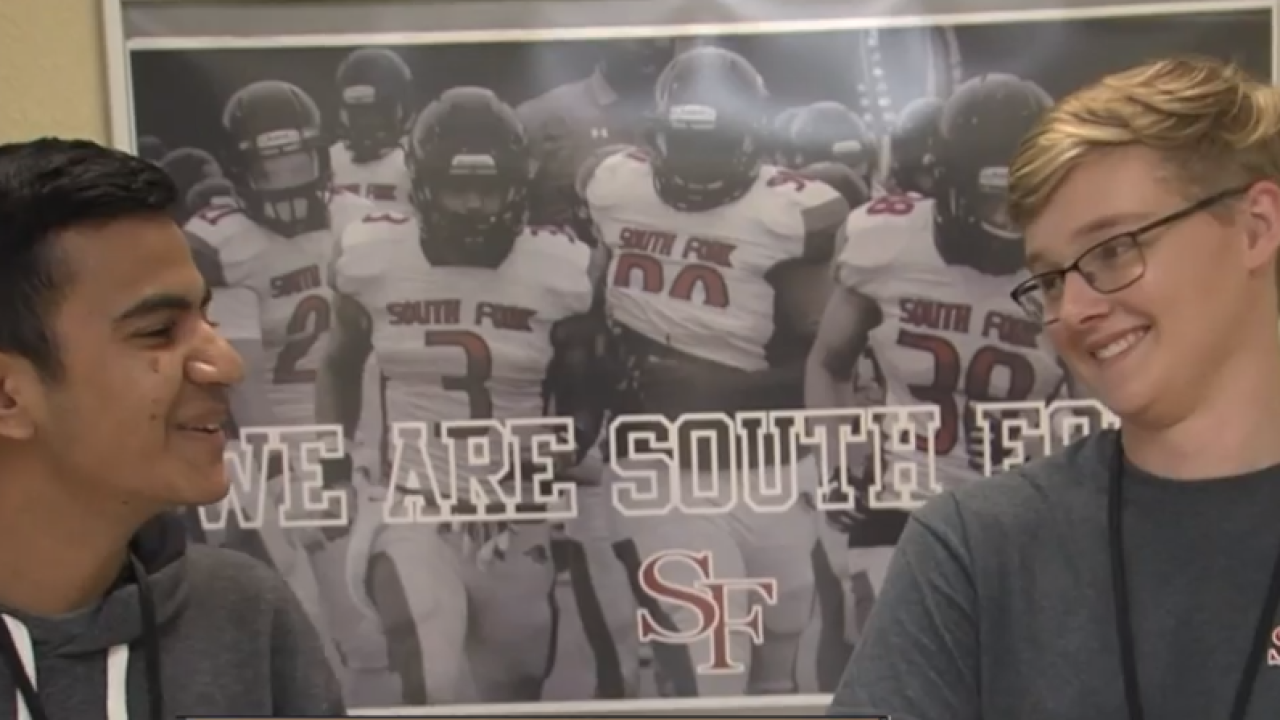 “I think it’s pretty awesome I think it just says what the IB program at South Fork is how helpful it is and it creates leaders and that’s the cool thing about it,” says Jakhete.

The two have known each other since Middle School while they were both at a robotics competition. Neither student is surprised about the other’s recognition.

“I think ever since I met him I thought he was a genius,” adds Jakhete.

They may both be right about each other. In terms of unweighted G.P.A’s, Fender currently holds a 3.7, Jakhete, a 4.0. When you factor in their International Baccalaureate and Advanced Placement classes, both teens have weighted G.P.A’s that exceed 6.0.

When talking about his schedule, Fender explains, “I like staying busy I don’t like just sitting around at home.”

Outside the classroom, Jakhete enjoys coding and robotics and has plans to pursue a career in engineering. Both Anthony and Rohan’s names will be sent to the Department of Education where they’ll be considered to become State Level Nominees. The National Finalists will be announced in May.

Click here to find out more about the program.