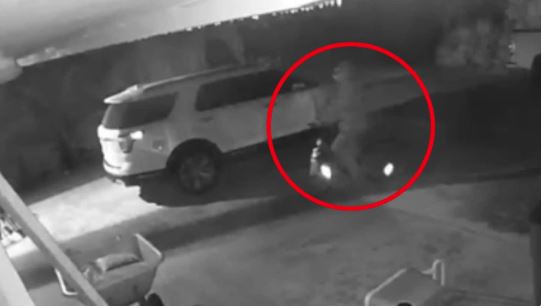 The St. Lucie County Sheriff's Office says it's investigating a deputy-involved shooting Thursday in which a 14-year-old suspect was shot after ramming a deputy's patrol car. According to the sheriff's office, deputies spotted the teen in a stolen vehicle in the area of King Orange Drive and Mura Drive around 11:30 a.m. 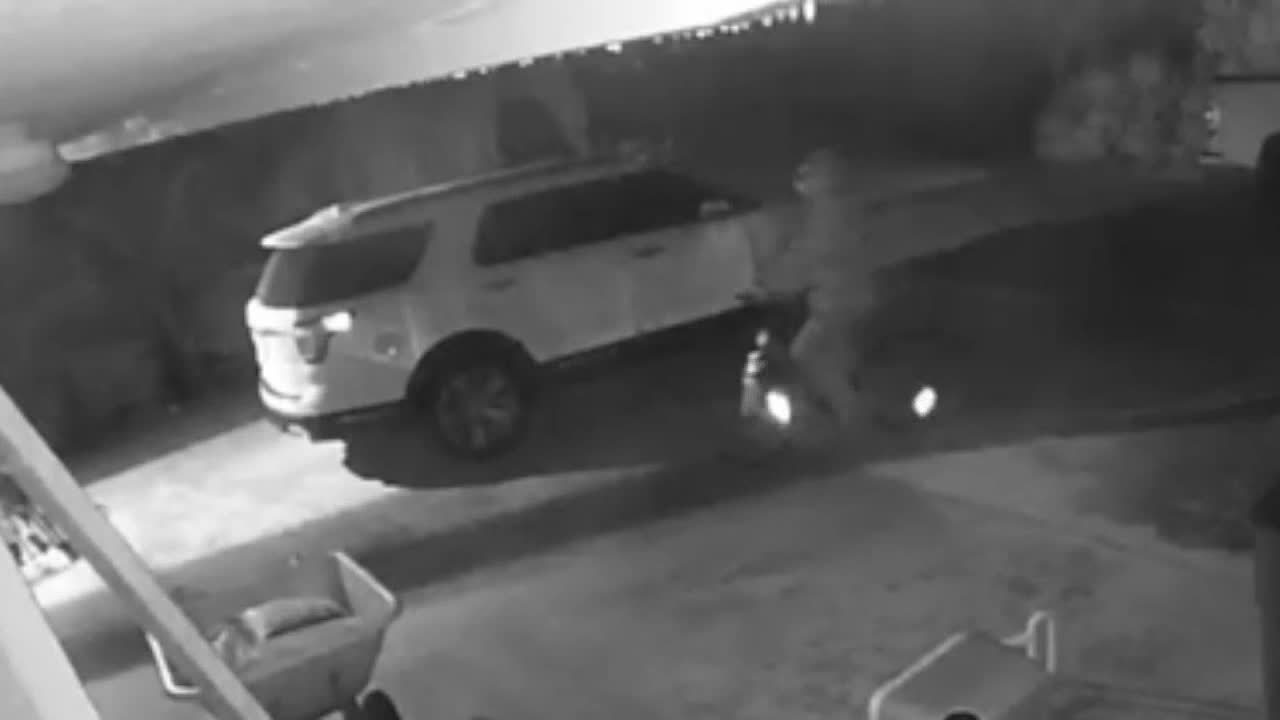 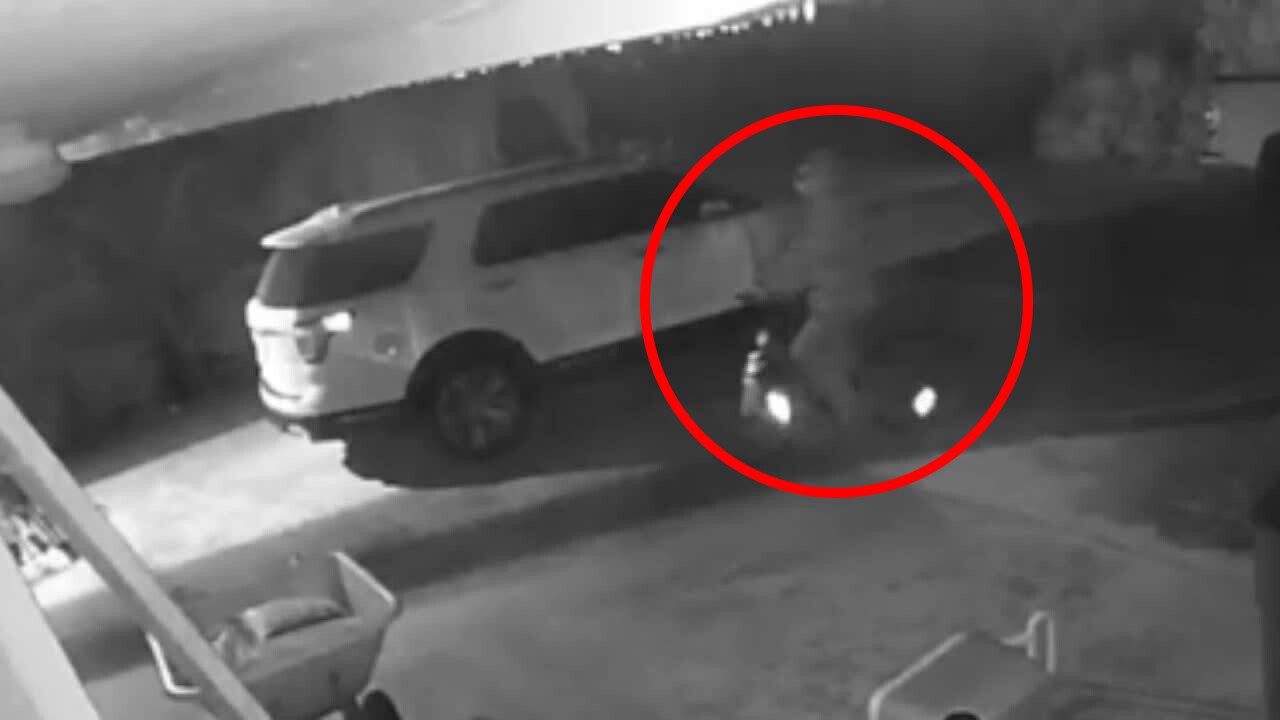 MARTIN COUNTY, Fla. — The Martin County Sheriff's Office is reminding drivers to keep their car doors locked after a dozen vehicle burglaries were reported in the Martin Meadows community.

Officials said the break-ins took place overnight Thursday and the sheriff's office alerted nearby residents with a phone call and on social media.

Surveillance video from a neighbor shows a nondescript man on a bicycle ride up to a white SUV off SE Salerno Road in Stuart, pull the locked door handle, then ride away.

The sheriff's office has identified the man on the bike as a suspect in the car burglaries, and is looking for any information about who he may be.

"You can never tell what community they’re going to hit, so we all just need to watch out for each other and if you see anything, please say something," said Larry Fryer, a long-time Martin Meadows resident.

The sheriff's office said if you have exterior cameras on your home and have captured any suspicious activity in the area, including suspicious vehicles, call 772-220-7060.