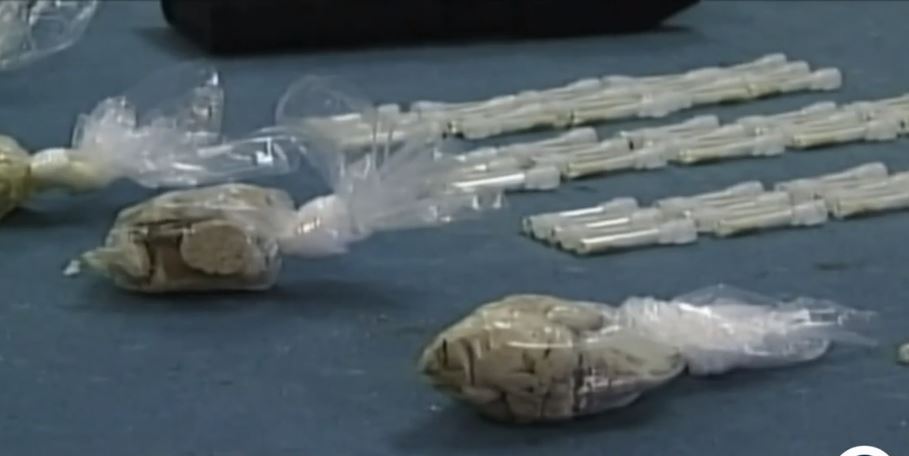 The Martin County Sheriff says drug overdoses are up for the start of 2020 compared to previous years. 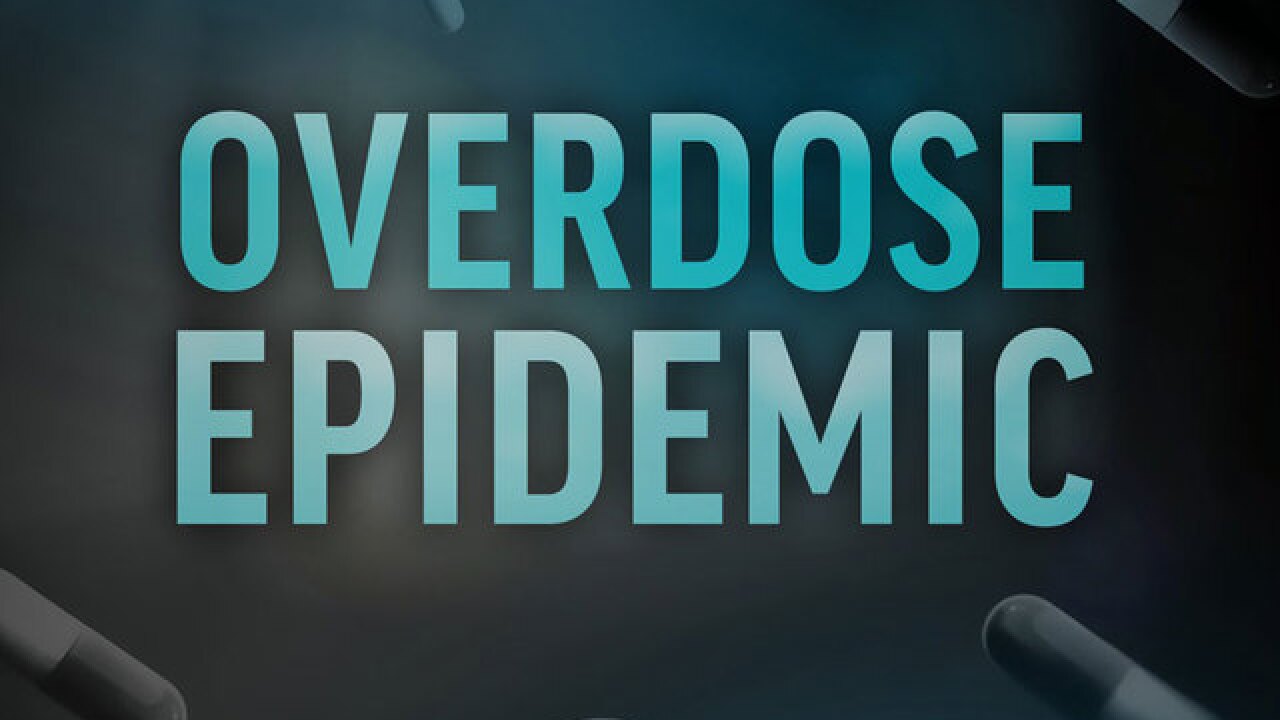 MARTIN COUNTY, Fla. — The Martin County Sheriff says drug overdoses are up for the start of 2020 compared to previous years.

In just the first six days of the year, the Martin County Sheriff’s Office says there have been seven drug overdoses. Four of those have been deadly.

“We had hundreds of overdoses last year. My fear is that it’s going to be worse this year,” said Sheriff William Snyder.

In 2019, one drug overdose death was reported for the entire month of January. In 2017, 2018 and 2019, no overdose deaths were reported in the county during the first week of the year.

Snyder says his office is ready for another busy year working to tackle the opioid epidemic.

“[It is] No doubt attributed to heroin overdoses and most likely laced with fentanyl,” Snyder said about the recent overdose deaths.

Snyder says fentanyl is still making its way into Martin County, oftentimes blended into a variety of drugs unbeknownst to the user. Recently, fentanyl has been found mixed into cocaine.

“So, the problem there is that you have someone who has no tolerance to opioids who’s a cocaine user ingesting what they think is cocaine when in fact it’s fentanyl,” Snyder said.

Snyder says stopping the sale and distribution of fentanyl is a top priority for his Narcotics team.

John Nelson, founder of FamiliesRecover.org, also anticipates a busy year trying to help people who are addicted to opioids.

Nelson has been clean for years and through his non- profit, hopes to help others beat their addictions.

“Now you’ve got the people making the pills on the streets with the fentanyl. You’ve got people actually putting it in marijuana and cocaine now. It’s just something that isn’t going away anytime soon.”

“We’ve talked to a lot of kids that have been 17-, 18-, 19-, 21-years-old that have already been in 17 rehabs,” Nelson said. “We’re actually working with foster kids more than rehabs or even schools. We're trying to get to the kids earlier.”

Snyder says his office will continue to maintain supplies of Narcan.

“Whatever the Narcan cost is, we have to buy it. We have no choice because we save hundreds of lives per year just with Narcan alone. If we didn’t have that we would have multiple deaths a week,” Snyder said.