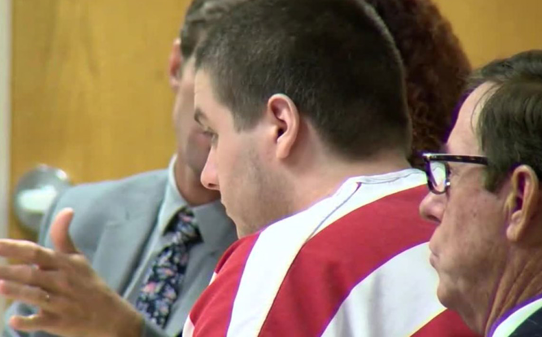 The insanity defense took center stage on Thursday at a court hearing for a former college student accused of murdering a Martin County couple and chewing one of their faces. 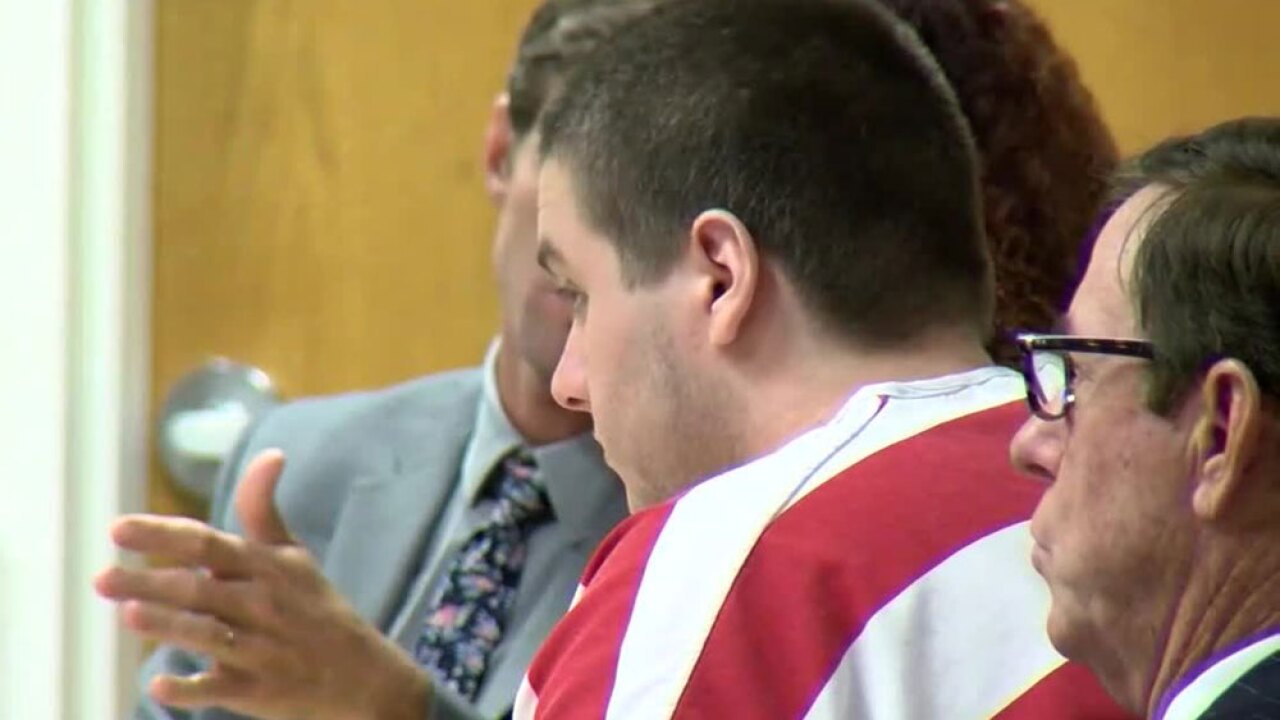 MARTIN COUNTY, Fla. — The insanity defense took center stage on Thursday at a court hearing for a former college student accused of murdering a Martin County couple and chewing one of their faces.

22-year-old Austin Harrouff appeared in court Thursday afternoon in a red and white jail jumpsuit. He as remained in jail as he awaits his trial, which is set for Nov. 4, 2019.

Harrouff's attorneys argued that Florida's insanity defense, which Harrouff plans to use, is unconstitutional because it shifts the burden of proof from the state to the defendant.

According to an argument filed by Harrouff's legal team, the defendant "must prove his insanity by clear and convincing evidence, relieving the State from proving the necessary mental state to commit the charged offenses beyond all reasonable doubt."

Harrouff's attorneys want prosecutors to have the burden of proof instead.

At Thursday's hearing, a clinical and forensic psychologist testified about how the insanity defense typically works in Florida's criminal court system, and how it's used in other cases and states.

Judge Sherwood Bauer, Jr. did not rule on the defense's motion on Thursday.

"He's guilty as sin, he's looking for sympathy, it's a Hail Mary," said Cindy Mischon, the sister of one of the victims. "I know he's not insane, I know he's a drug addict.

RELATED: Harrouff thought he was 'half dog' before attacks, report finds

Harrouff's trial is scheduled to begin on Nov. 4, and could last three weeks. The prosecution and defense said dozens of witnesses could be called to testify.

Prosecutors said Harrouff attacked John and Michelle Stevens outside their home in August 2016, stabbing and beating them to death. When deputies arrived, they said Harrouff was chewing on John Stevens' face.

Cindy Mischon, the sister of one of the victims, Michelle Mischon -- shared her thoughts on Harrouff pursuing the insanity defense. @wptv pic.twitter.com/N6JVfsbSMr