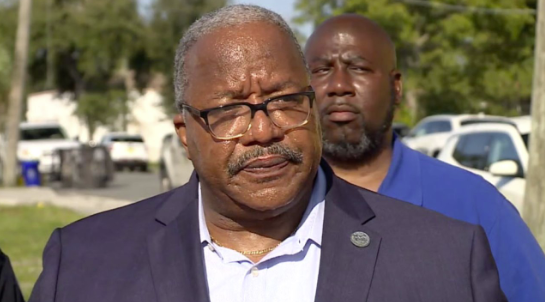 West Palm Beach Mayor says important information about no-bid contract had not been given to him. 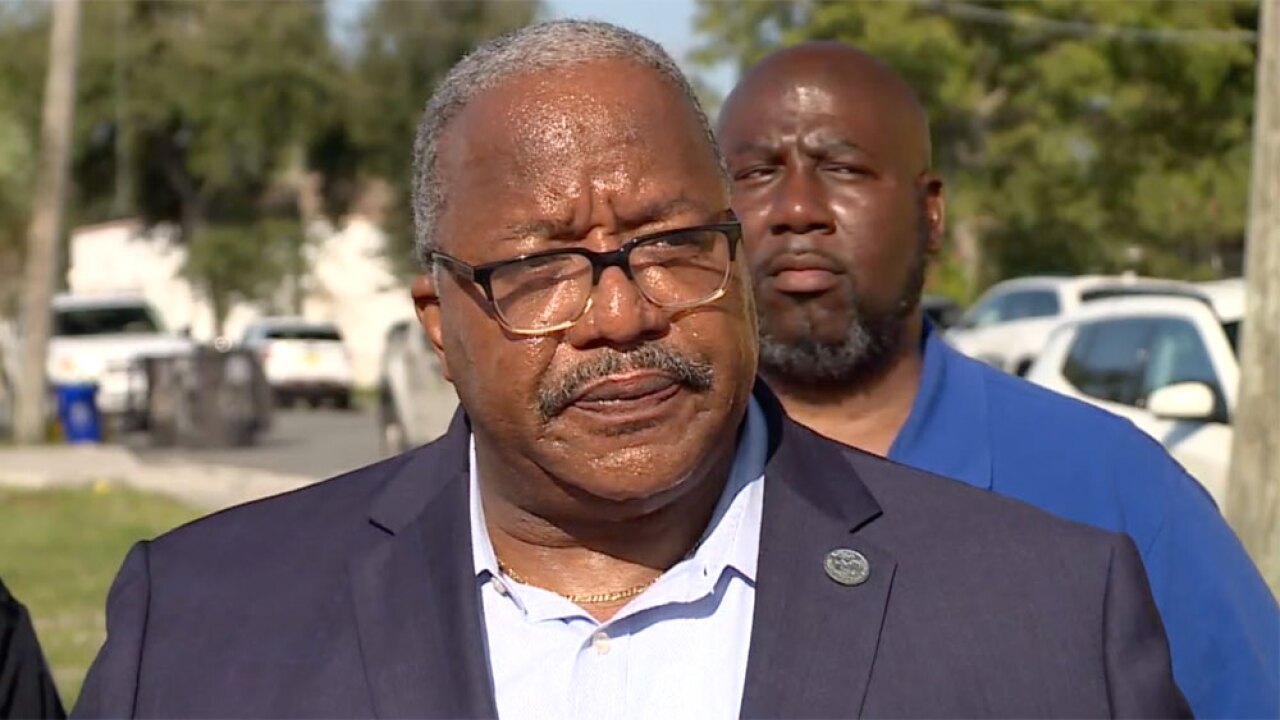 After weeks of backlash, West Palm Beach Mayor James Keith suddenly reversed that decision, now allowing bids. He cited new information he had received from interim city administrator Faye Johnson as the reason for his change of heart.

Contact 5 asked him about that during an event on Thursday.

Reporter: “You had said that because of new information that has been brought to your attention you had changed your mind. Can you elaborate on what that information was?”

Mayor: “I will elaborate more on the process on how we got there. We do have pending litigation so I’m not going into a lot of detail on the substance of the information.”

Mayor James said he has asked Johnson, who replaced Green, for a full review.

“She did a full review of the process and of every step taken, including the decision by staff to cancel or reject all bids without my knowledge during my first week in office,” James said. “Based upon her review we identified some things that maybe we could have done differently and therefore having received that information it was important for me to start over, for the sake of transparency and for the integrity of our selection process.”

Reporter: “And that information was not given to you by the previous city administrator?”

Mayor: “I did not have that information. No.”

Reporter: “Did you ask for that information?”

Reached on Thursday by phone, Green said: “I’m not sure what the mayor is talking about. Legal and procurement (departments) were both involved in the process.”

Litigation was filed in September by the competitor company Giddens Security, which had provided guard services for the city for years.

“The city charter says they shall have competitive solicitations for anything, I think, over $25,000,” Adam Giddens, Chief Financial Officer with Giddens Security said on Sept. 27. “This is an almost $8 million contract.”

The lawsuit alleges bias, favoritism, collusion, and illegal activity by the city.

Giddens also filed an ethics complaint with the state. In it, Giddens included pictures, showing the owner of Professional Security Consultants, Willie Perez, socializing with city officials, including the mayor, at Blue Martini in West Palm Beach.

Also pictured in another photo, city administrator Jeff Green, who suddenly resigned on Oct. 8 without explanation.

Giddens said he was happy the contract will once again be up for bid. "That's what we wanted from the beginning. It's a shame that we had to do all of that to make it happen," he said Wednesday.