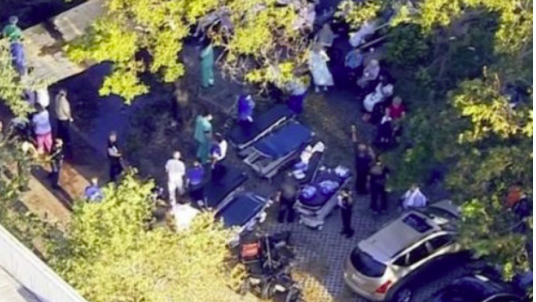 Are state nursing homes and assisted living facilities keeping the elderly safe? After a dozen residents in Hollywood died from heat-related causes after Hurricane Irma in 2017, Florida lawmakers ordered generators at all nursing home facilities. 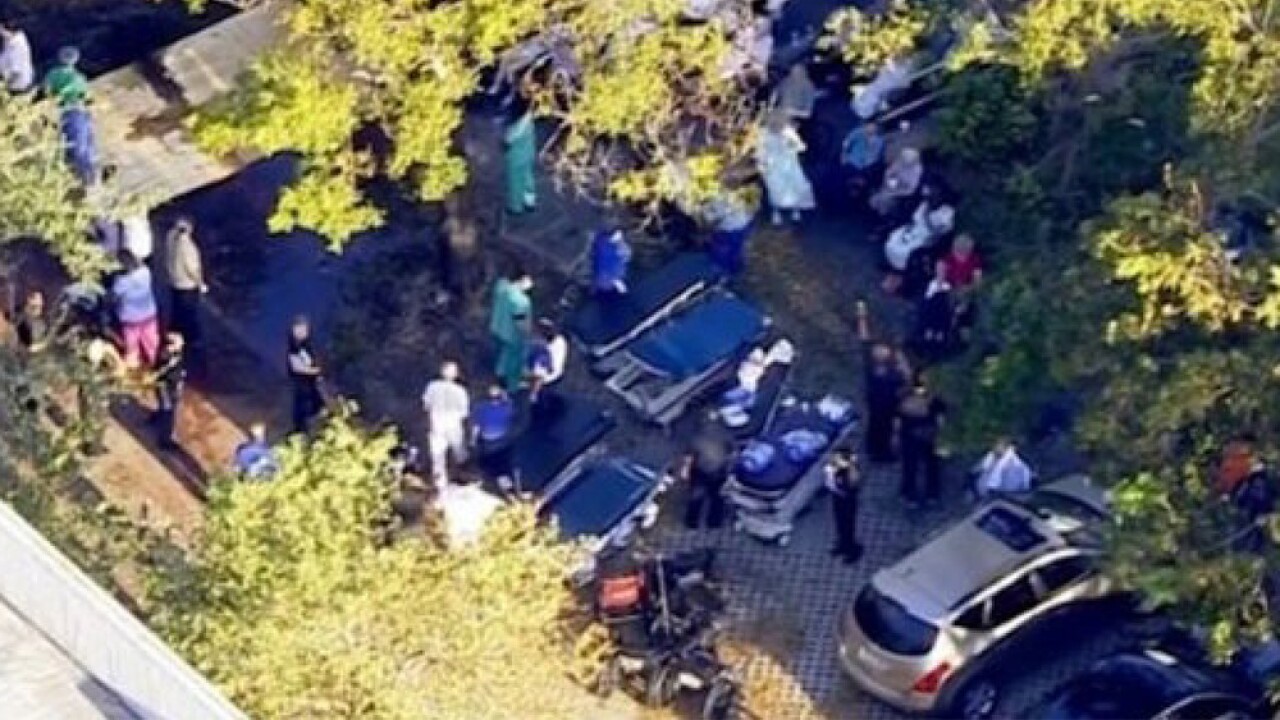 After a dozen residents in Hollywood died from heat-related causes after Hurricane Irma in 2017, Florida lawmakers ordered generators at all nursing home facilities.

Check out the map below for the generator status of specific nursing homes or assisted living facilities in Florida. You can see if a facility has received a "variance," or more time from the state, to install a generator.

"I DIDN'T GET TO SAY GOODBYE."

Howard Bornstein said his 96-year-old mother, Evelyn Bornstein, was in Darcy Hall of Life Care in West Palm Beach during Hurricane Irma, bedridden because of a recent surgery.

"I saw her the Friday before the hurricane and she was fine," said Bornstein.

But when he came back three days later, he claimed it was much different story.

"She was white as a ghost, and her face was exploding red," said Bornstein. "You walk in, expecting to see your mother, and you walk in and she’s basically laying there dead, rolled up, curled up in a ball, and no one paying attention to her."

Bornstein said he learned, through filing a lawsuit, that Darcy Hall lost power during the hurricane and had to switch to backup generators.

That's because, according to Bornstein's attorney, Scott Fischer, there wasn't central air in any of the residents' rooms, only individual A/C units called PTACs.

"One of the problems with the generators at Darcy Hall was that it could not supply power to the PTAC units," said attorney Scott Fischer of Gordon & Partners. "What they decide to do is, let’s go in all the residents’ rooms and unplug the PTAC units because it’s overloading the generator. On Monday, September 11th, an employee of Darcy Hall walked into Evelyn Bornstein's room and unplugged the air conditioning."

WPTV reached out to Darcy Hall's attorney in this case, they did not answer several emails.

GENERATOR LAW -- AND WHO ISN'T FOLLOWING IT

State lawmakers made that order permanent in 2018, demanding facilities install generators with enough fuel to keep residents cool for at least four days.

Adam Montella previously worked for FEMA and the American Red Cross. He said generators can mean the difference between life and death.

"Think of a powerless situation like in Michael, or in Irma or in Katrina or a Sandy or an Andrew, when there's no power for 30, 40 days," said Montella.

Contact 5 found that more than 1,100 elder care facilities in Florida still don't have approved, permanent generators in place, according to state records. That includes 50 nursing homes and 70 assisted living facilities in our five-county area.

"There's so few of the emergency managers, the regulators to come in and check the box that they've completed those activities. So part of it is just that we don't have enough people to enforce the compliance," said Montella.

The Agency for Health Care Administration said it's issued 255 fines so far. But many of the facilities avoid fines by receiving state-approved extensions, citing installation delays or financial hardships.

Darcy Hall has received multiple extensions, telling the state it's waiting on engineers to install a new generator system, adding there have been delays and could be future delays out of their control. They said in the meantime, they have transfer agreements with other facilities, as well as ice chips and compresses if they were to lose power again.

Darcy Hall did not answer specific questions, but said in a statement their "interim cooling plan has been tested and proved effective to provide sufficient cooling for all residents in the event of power loss," adding "we are confident that we are prepared to care for our residents and provide for their needs in the event of a hurricane just as we do day by day."

THE SAME PLAN FOR 77 FACILITIES

Contact 5 found Consulate Health Care, one of Florida's largest nursing home operators, submitted the same plan for all 77 of its facilities in the state. That includes six homes in our area, serving more than 800 patients.

Consulate said it'll just move residents to whichever sister facility has power and rent generators from a single company ahead of a storm.

"I'd give them a D or an F, for those companies that can afford to do something about, that have put profit ahead of the people they're entrusted to care for," said Montella.

Consulate declined to do an on-camera interview and would not directly answer why it still had not installed generators at its facilities.

They said, in an email, in part:

"We remain extremely confident in our ability to ensure that our residents and staff are safe in our centers, while also navigating the many complexities of complying with new state regulations, which we have done precisely according to the law and will continue to do."