Both say they were victims of ID theft involving SBA loans 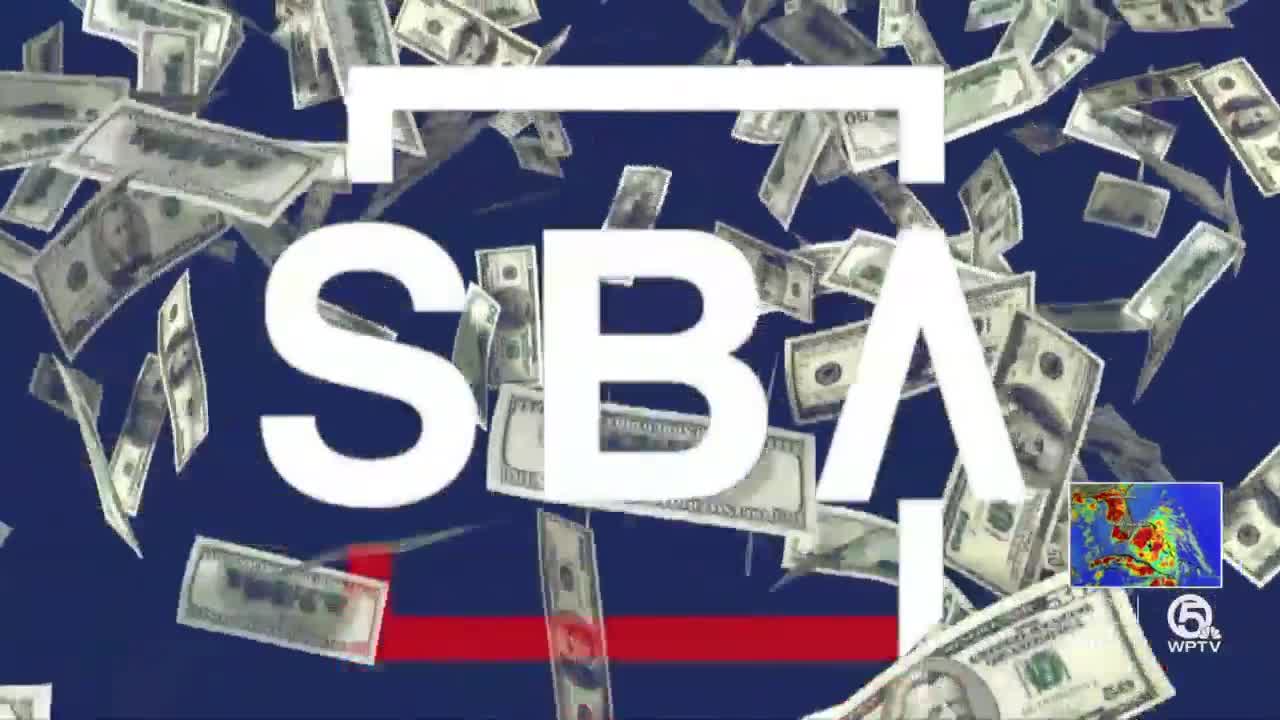 Beware of identity thieves looking to use your personal information to get some of the billions in federal aid meant for businesses. 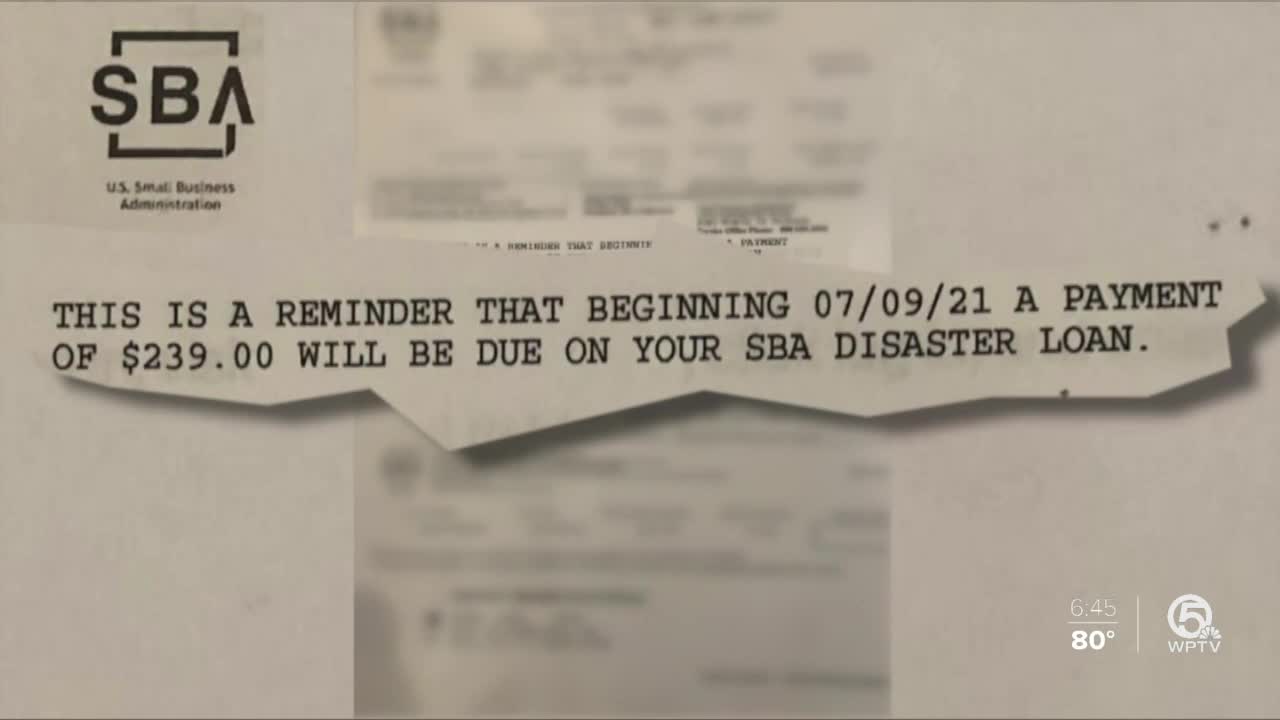 "[I've] been collecting them since I was about 10 years old," he said.

But Loew is worried that debt collectors may come knocking on his front door.

"On my credit report, it shows that I have $48,900 worth of debt to the SBA and a loan with zero payments I've made on it," Loew told Contact 5. "So I called the SBA, and they stated that I took out a loan."

Thirty-seven miles away in Okeechobee, Patty Sarkar learned someone also took out a $48,900 SBA loan with her information.

"It's a pretty low blow. Pretty low," Sarkar told Contact 5 in an interview.

The two appear to be victims of identity theft rings, stealing a cut of the billions of dollars of federal aid available to businesses struggling during events like natural disasters or the COVID-19 pandemic.

"So many of our identities are compromised. They're out there in the wild," Eva Velasquez, the CEO of the Identity Theft Resource Center, said. "So this has been a perfect opportunity for the scammers to leverage the data that they already had."

A letter the Loews received from the SBA reviewed by Contact 5 shows the loan was issued to "Donna Farms."

Alan Mittermaier, of Columbus, Ohio, sent Contact 5 a letter from the SBA saying a loan for $18,600 was taken out for "Mittermaier Farm." Mittermaier said he did not apply for the loan.

All three told Contact 5 they do not own any businesses under those names.

Velasquez said it's essential to address any fraud with the lender or provider involved as soon as possible.

"You want to contact the entity where they received the communication from," Velasquez told Contact 5, adding people should consider freezing their credit if they don't intend to take out a loan soon.

"It's just a really smart thing to do in these times right now," Velasquez said.

A representative for the SBA sent the following statement to Contact 5:

"The SBA does not comment on individual applications. Evidence of waste, fraud and abuse with any of SBA's loan programs is not tolerated and should be reported. The SBA's Office of Inspector General investigates allegations of criminal activity."

Sarkar and the Loews both said they were recently visited by the Secret Service, who they claim froze the bank accounts where the SBA deposited the loan.

"I feel our system is not working," Loew said.

He was frustrated with the SBA, saying they should have recognized identity thieves submitted the loan application. Loew also said getting help in addressing the fraud was difficult as well.

"I thought it would be easy with a couple of phone calls," Loew told Contact 5. "It didn't happen that way. Somebody found a way, not to steal directly our assets, but they stole from the government, and the government states that I owe them, which is totally ridiculous."