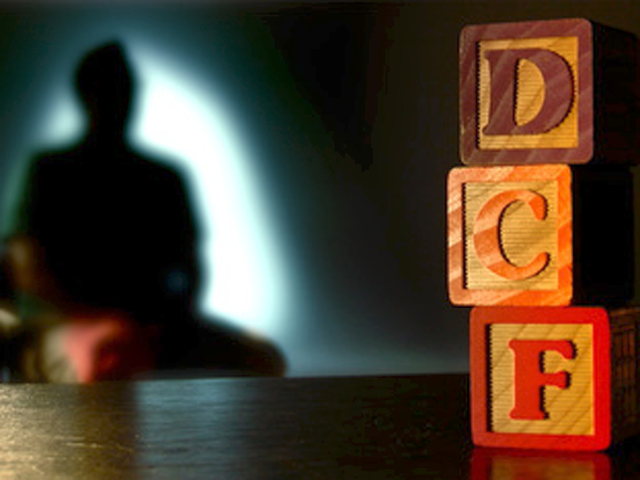 &lt;p&gt;An investigation into the Department of Children and Families uncovered deep rooted problems that may be contributing to kids dying while in DCF care&lt;/p&gt; 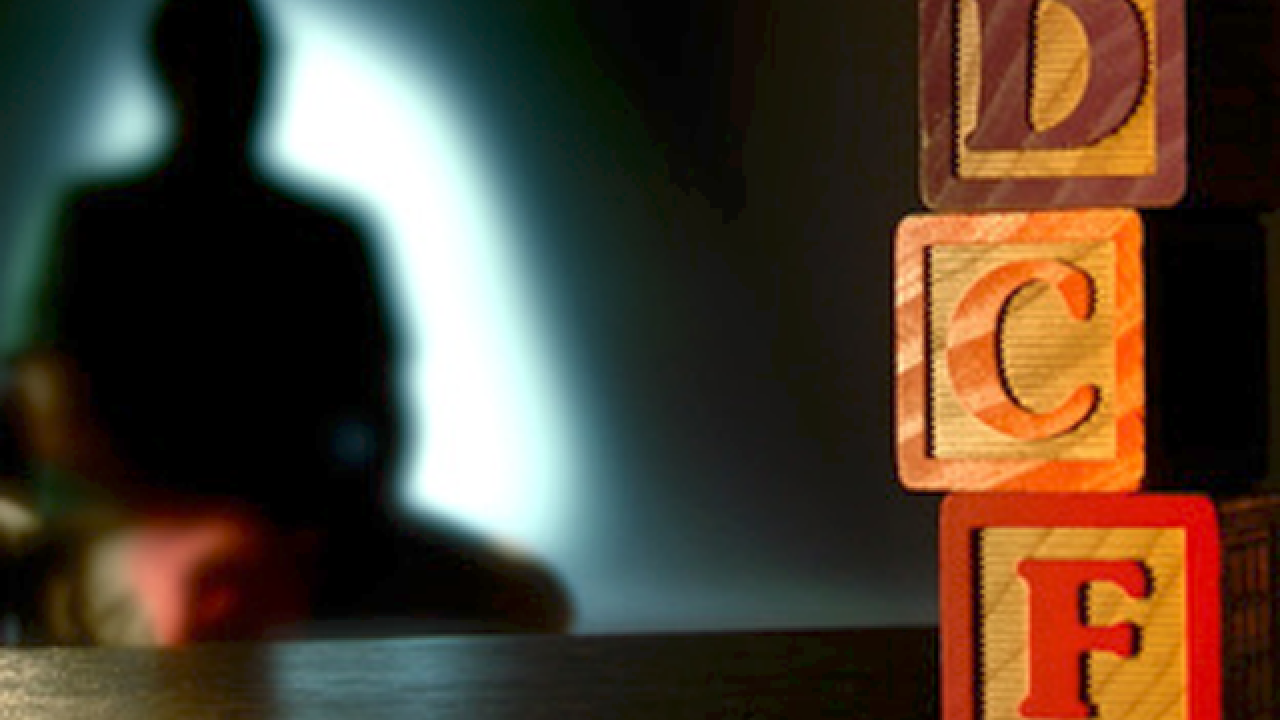 A Contact 5 and Palm Beach Post joint investigation into the Department of Children and Families uncovered deep- rooted problems that may be putting children at risk.

Those problems include high caseloads, even higher turnover, and in some cases, the falsification of documents.

So what now? DCF Secretary Mike Carroll says he’s putting a plan in place to ensure better care but is that enough?

“I’ve had so many families call me, crying on the phone, begging for help and there are times when my supervisor would say, 'Well, they can deal with on their own,' ” one DCF child protective investigator said.

“When you have a caseload of 20, 25, 30, 35, you are bound to not just fail, but the families you are charged with overseeing and helping are going to fail,” another investigator admitted.

Those confessions led us to Representative Gayle Harrell of Stuart. Harrell has spent the last 8 years on Florida’s Children, Families and Seniors Subcommittee.

“This is a high-stress job. My heart goes out to CPIs. This is about as stressful as you can get,” says Harrell.

Harrell is waiting to see if she will re-appointed as chairwoman in the upcoming legislative session. The committee oversees DCF.

“The legislature’s responsibility is to fund and set policy,” says Harrell. “I think we, on the policy level have done a good job of increasing the numbers to be hired and also on the funding side, increasing the dollars to go into it. I think we need to address and continue that; I don't think we're finished. We've made major changes in child welfare over the last 5 years."

In 2014, the legislature gave millions to the agency, to hire 270 additional child protective investigators to help reduce caseloads.

“And I can tell you the legislature is absolutely determined to bring down those caseloads, to make sure we are hiring the right people,” said Harrell. “When you look at what's driving those high caseloads, it's the turnover.”

Since January, at least 198 workers across the state have quit.

“Well, I think that comes down to hiring. And are we getting the right people, and that’s part of the problem.”

Finding new child protective investigators is tough. Keeping them is even harder.

Harrell thinks the state is moving in the right direction when it comes to salary: “Let's look at that realistically. A full CPI salary is 39,600. Starting salary, full CPI. The first 3 months you start in a classroom. That's the starting salary for the education you are receiving. So we're actually training you, you're getting an education. You're being paid to be educated. $35,000 a year. Then you go to that probationary period where you're being mentored and you have one or two cases, maybe move up to 4 cases, 6 cases, so you are being mentored along. This is the internship kind of education you're receiving. At that point, you're going to $37,000. When you become a CPI, with a caseload, full caseload, you're at $39,600. Every worker in 2014 received an additional $1,400 a year. This year as of October, they'll receive an additional $1,400 increase a year in salary,” says Harrell.

Still, Florida is in the lower ranks of the nation regarding starting salary for CPIs. “I think this is where we are now, and we are progressively increasing that,” says Harrell.

However, investigators say, it's not just the money, it’s too many cases, and not enough time and support. Many say the pressure has led them to lie.

“It would not surprise me, if every person who has worked for DCF at one point or another, has changed a time, has backed up a time, has changed a fact,” said former investigator Matthew Wilcox, “because of what they wanted from us.”

Wilcox is currently on state probation, after being arrested and charged with falsifying documents on a case.

“Anyone who misrepresents or lies on a form or is doing investigations and not doing it appropriately, should be fired,” said Harrell, not mincing words.

We continued that conversation with Harrell, explaining that many investigators say it’s the pressure from management and supervisors which is causing problems.

“I say shame on them if they’re doing that,” said Harrell in response, adding “I can’t speak for the department. I can only speak to what the legislature is doing, and the legislature is absolutely committed to making sure we keep our children safe.”

But what about the children who have already suffered and died on the state’s watch?

"After hearing what these investigators have to say, do you believe the state is serving these at risk children well?” we asked.

“I think we have done a great job in moving forward. We are work in progress. We’re continuing to work on serving children well. Are we there yet? No. No, not at all. Are we working on it? Absolutely,” said Harrell.

To help do that, the state set up a Child Welfare Institute.

“That's really our research arm, funded at FSU. What we want them to do and what they are doing, is doing a longitudinal study on CPIs. On the hiring of CPIs, what makes a good CPI, what CPIs are experiencing,” Harrell says.

Investigators have some ideas. Investigators think the state should start by looking at the DCF Hotline, who they say are afraid to screen out any calls, including ones that have 100% absolutely nothing to do with child welfare.

“Caseload decrease does start, would start at the hotline. We have set that high because we've had situations where they should have been screened in and they weren't. And I would rather have that high screen in level and have a lot of cases dismissed, then miss a case you know,” Harrell says.

“I will absolutely ask the child welfare system, the Child Welfare Institute to look at that,” said Harrell.