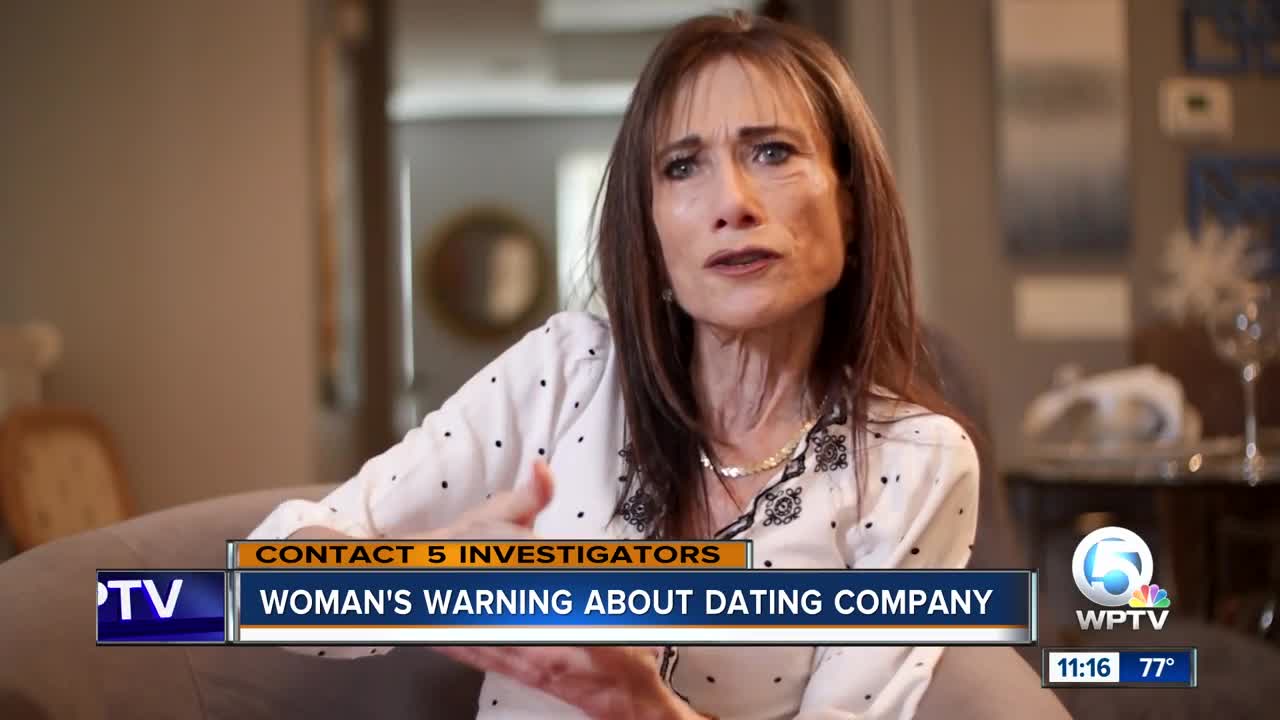 The dream of finding love turned into a nightmare for Christine Appel from Palm Beach Gardens. 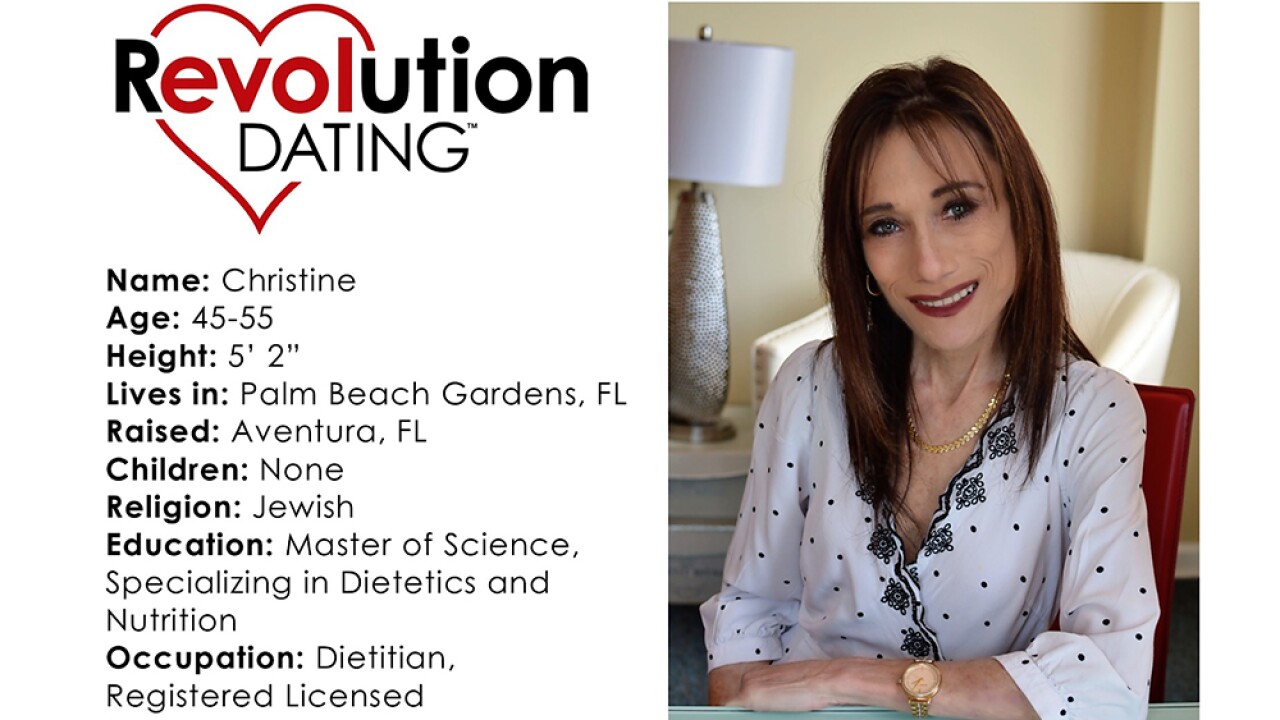 PALM BEACH GARDENS, Fla. — The dream of finding love turned into a nightmare for Christine Appel from Palm Beach Gardens.

Appel paid $2,000 to the dating service, Revolution Dating in Palm Beach Gardens, but Appel said she did not receive much back in return and instead got "cruel" text messages from the company’s owner.

Appel wanted to do something special for her 50th birthday.

"I figured I make an investment in myself," Appel said. “"It was a personal thing for me to do it."

Appel had never joined a dating service before and felt like online dating wasn’t for her. It was a big step for her after a year of health problems, resulting in a significant weight loss.

"It was a hundred percent part of the healing process," Appel said. "I think with what I went through this last year, has just gotten me to remove a lot of the barriers in my life that I say no, and I wanted to say yes to myself."

The company’s Facebook page convinced Appel. She wanted what Christina Amodie and Mike Mootz have, who found each other through Revolution Dating. The two retirees were tired of the bar scene.

"I wanted to meet someone real," Amodie said. "And that’s why I met [Revolution Dating] and I joined them and that’s how I felt that is was going to work out and it did. It worked out great."

Revolution Dating, owned by Kelly Leary, promises to set up a dating profile for clients and send several matches as well as invites to special events.

"It's the personal touch," Leary said. "People get to come in here, we take their photos ourselves."

Appel said she didn’t get all the services she was promised. She said after she got the profile, she was sent two matches since she joined in August. But when she wanted more information on the men, she never got a response.

"I started writing and I got a little concerned and I left voice messages the following week," Appel said. "Week later, no response to any voice messages."

Five weeks went by and Appel still hadn’t heard anything.

"What else are you going to do?" Appel said.

Appel kept texting Leary who eventually responded via text: "U R now being officially ignored until then. Bye."

"Her texts, I can read them to you, they’re very cruel and harsh," Appel said. "They’re not somebody with a heart or any compassion."

WPTV Contact 5 asked Leary about concerns over a lack of communication from her office. She said Hurricane Dorian and staffing issues set her back.

"I was left with no staff, which also caused me to have serious blood pressure issues," Leary said.

Appel turned to her friend, who texted Leary, asking for Appel’s money back.

Leary texted her to "take a very long walk off a very short pier." Leary also said, “You need to get your head on straight unless you want to go to hell in a handbasket be happy to help with that."

"I think that I was probably in crisis, because I normally don’t talk like that," Leary told WPTV Contact 5 Investigator Wanda Moore.

The company has an "F" rating with the Better Business Bureau. While there are positive reviews online about Revolution Dating, there are negatives ones with one common theme.

"They take your money and you never hear from anyone," one complaint read.

"Lost thousands of dollars," another one said.

Several dissatisfied customers said they believe it was a "scam."

In response to one of those unhappy clients, the company responded and called the person a "loser." Leary said it was not her who wrote that.

"I think that somebody was defending me and I kind of agree with their statement," Leary said.

At this point, Appel said she simply wants her money back.

"If we can’t move forward in a positive direction, simply return my money, no hard feelings," Appel said.

But Leary said that’s not an option and offered three months for free instead.

Appel said her overall experience with Revolution Dating has been disheartening.

"It hurts because it took a lot, honestly, for me to walk in that door," Appel said.

Since Contact 5 reached out to Leary, Appel said she finally heard back from Revolution Dating. While she said she would have rather gotten her money back, she is trying to make the most of it and waiting to go on her first dates.