Is liposuction in Florida safe?

Nearly a half dozen FL drs. disciplined this year alone after liposuction injuries/deaths 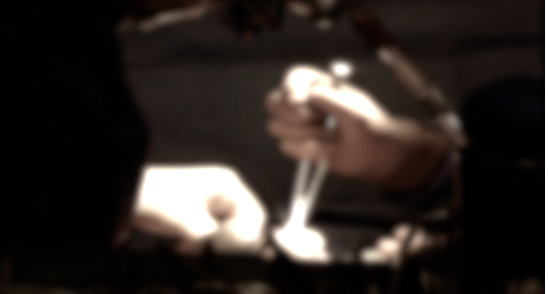 One of the most popular cosmetic procedures in the U.S. is posing serious risks to patients in Florida, the Chairman of Florida’s Medical Board recently warned. 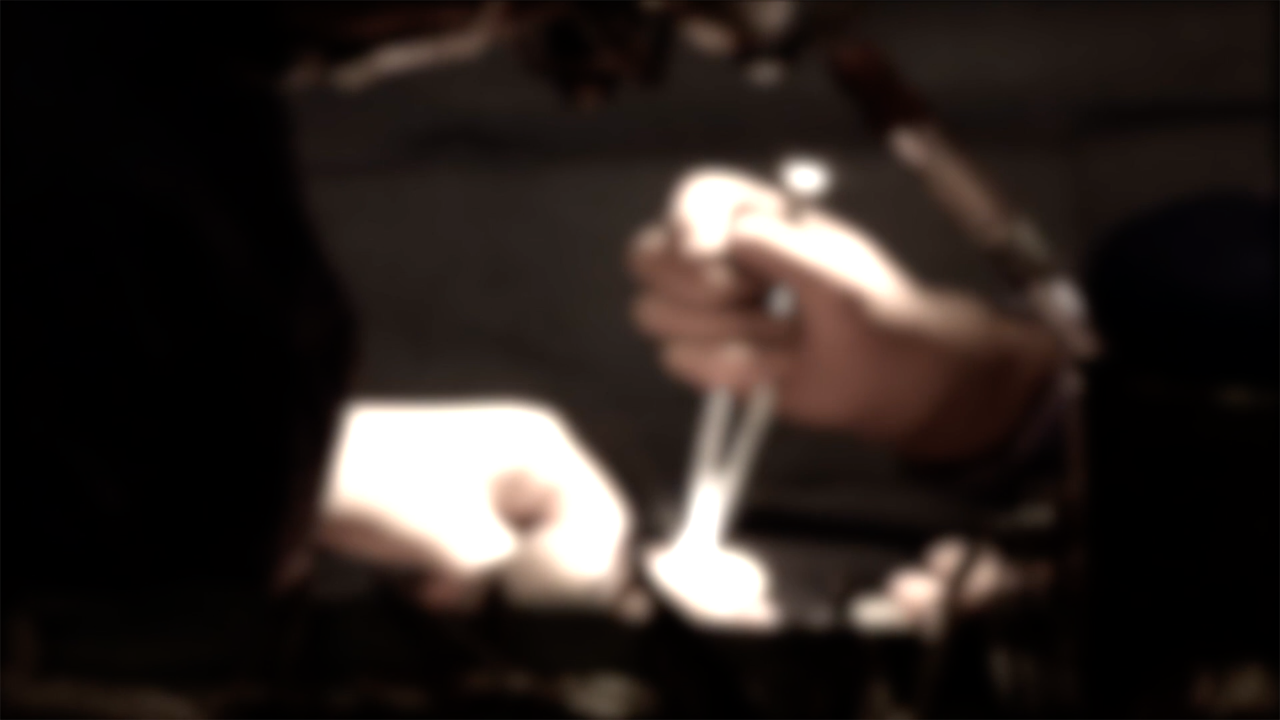 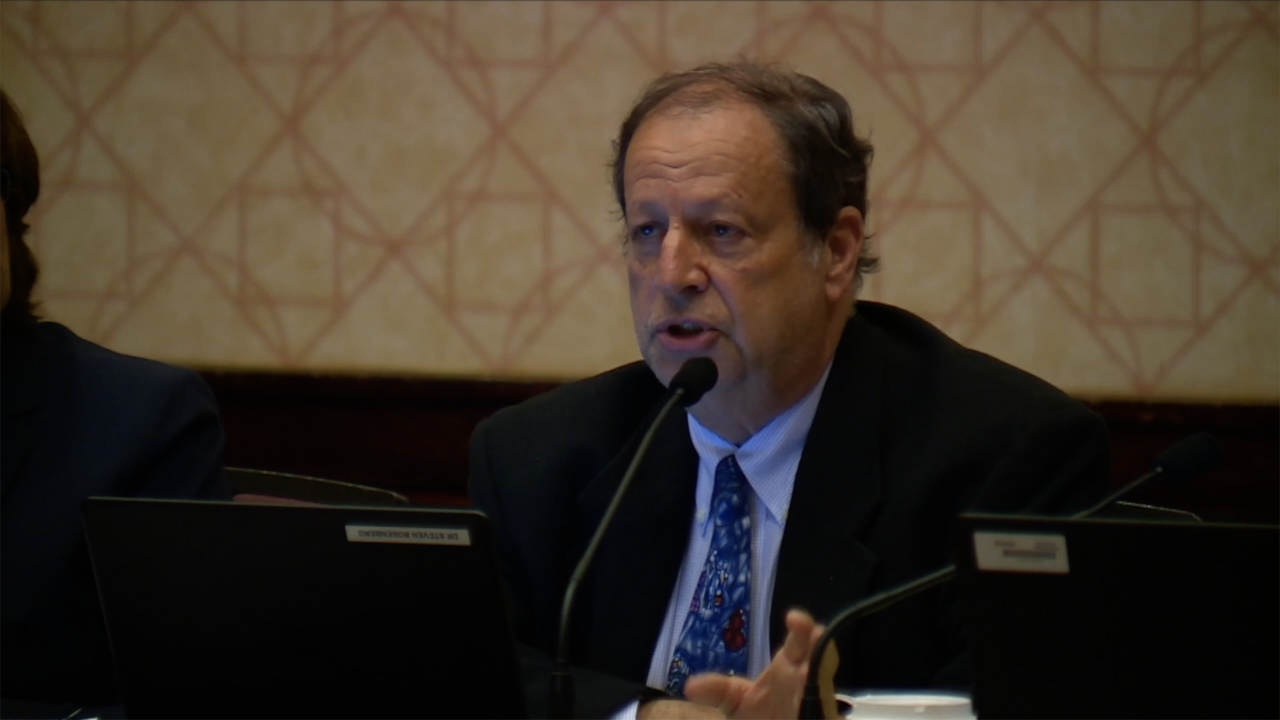 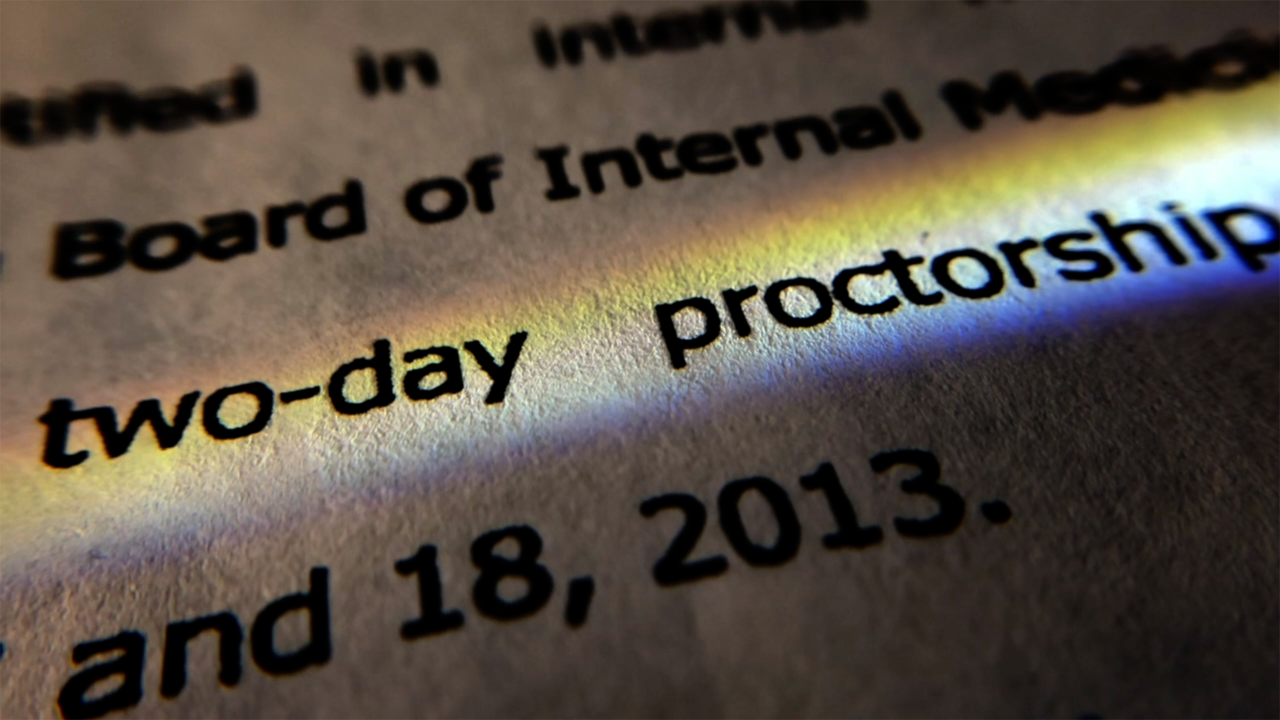 TAMPA, Fla. — One of the most popular cosmetic procedures in the U.S. is posing serious risks to patients in Florida, the Chairman of Florida’s Medical Board recently warned. His warning follows a string of disciplinary cases involving doctors who performed liposuction surgeries that resulted in the death or injury of a patient.

“I am concerned about the significant number of deaths that we’ve seen at the board just this past year,” said Board Chairman Dr. Steven Rosenberg, a West Palm Beach dermatologist.

“There should be tougher laws,” said Michael Lawn who’s 67-year-old mother died after months of complications following her liposuction procedure in 2014.

Lawn didn’t know his mom, Carol Nadeau, underwent the popular cosmetic procedure until his brothers called a few days later saying their mom wasn’t doing well and was being rushed to an Orlando hospital with a punctured colon, septic shock and renal failure, according to state records.

State records also indicate the doctor who performed her liposuction was board certified in internal medicine and cardiovascular medicine but his training in liposuction amounted to a “two-day proctorship.”

“He’s a heart doctor,” said Lawn. “Why is he doing liposuction?” he asked.

The I-Team discovered there’s no law that limits licensed doctors from performing certain procedures even if they’re not certified or trained to do them.

“When it comes to who is qualified to do these procedures the Board of Medicine, unfortunately, has our hands tied,” said Rosenberg.

“He’s a heart doctor,” said Lawn. “Why is he doing liposuction,” asked Michael Lawn who lost his mother due to liposuction complications.

Earlier this year, state lawmakers approved a measure aimed at increasing regulations surrounding plastic surgeries performed in outpatient clinics or doctor’s offices. The law authorized the medical board to require these facilities adhere to registration, inspections and office safety rules.

In June, the board also issued an emergency order that prohibits doctors from injecting fat into or below the gluteal muscle. The action followed headlines out of South Florida that detailed an increase in patient deaths and injuries from “Brazilian butt lift” procedures. But the new rules do not impact liposuction procedures, which are far more common. As a result, dangers from liposuction remain one of Rosenberg’s top concerns.

“I think you’re seeing more and more individuals who are inadequately trained for these procedures,” he said. “Typically, they’ll say they took a weekend course and had no formal training in liposuction,” said Rosenberg. “That’s inadequate to me,” he said.

We attended the state’s October Board of Medicine meeting in Tampa. During that meeting, two doctors faced state discipline over liposuction procedures.

Dr. Nagy Farag, a Southwest Florida doctor was nearly $25,000 and temporarily banned from all surgeries after one of his liposuction patients became infected. Dr. Farag blamed the infection on the patient’s own wound care. When asked where he learned do liposuction, the doctor said over a few days at a Texas seminar. He told us since it’s a minor procedure, it was adequate training.

But in these “minor” procedures, we found even experienced doctors in lipo are getting it wrong.

Another doctor disciplined by the board during the meeting said he had thousands of liposuction procedures under his belt before he punctured 63-year-old Rhonda Carmichael’s bowels multiple times in 2014, according to state records. She died a few days later.

“I just couldn’t believe it, she was going to go in and have this procedure done and go right back to work in a few days, said Rhonda’s widow Cecil Carmichael. But Carmichael recalls problems appeared to start immediately.

“She kept her hands on her stomach and kept leaning forward and saying how bad the pain was,” Carmichael recalled while he was driving her home from the Orlando clinic where she had the procedure done.

When the board asked the doctor how punctured her colon multiple times, the doctor didn’t have an answer. But in lawsuit records, the family’s attorney said he should have known Rhonda, a diabetic with multiple health issues, was “not a suitable candidate” for the procedure.

The doctors ended up settling with the family and agreed to pay the state $30,000 in fees and fines.

“This past year we would have been married 51 years,” said Cecil who wants to see the state do more to protect liposuction patients.

The American Board of Cosmetic Surgery describes liposuction as a safe procedure but recommends patients only go to qualified cosmetic surgeons.

“The public just isn’t aware that these procedures are not 100% safe,” said Rosenberg. “The public continues to be at risk,” he said.