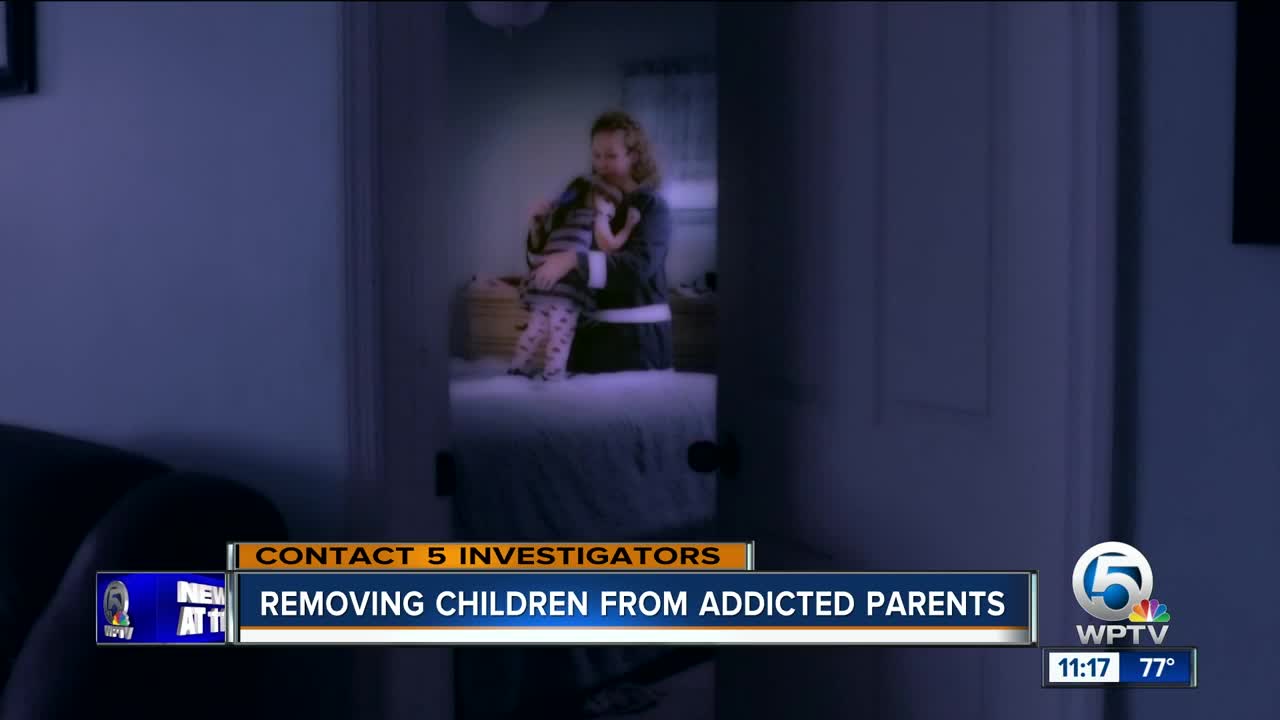 Over the past three years, the state has removed almost 1,000 children from addicted parents in Palm Beach County alone. 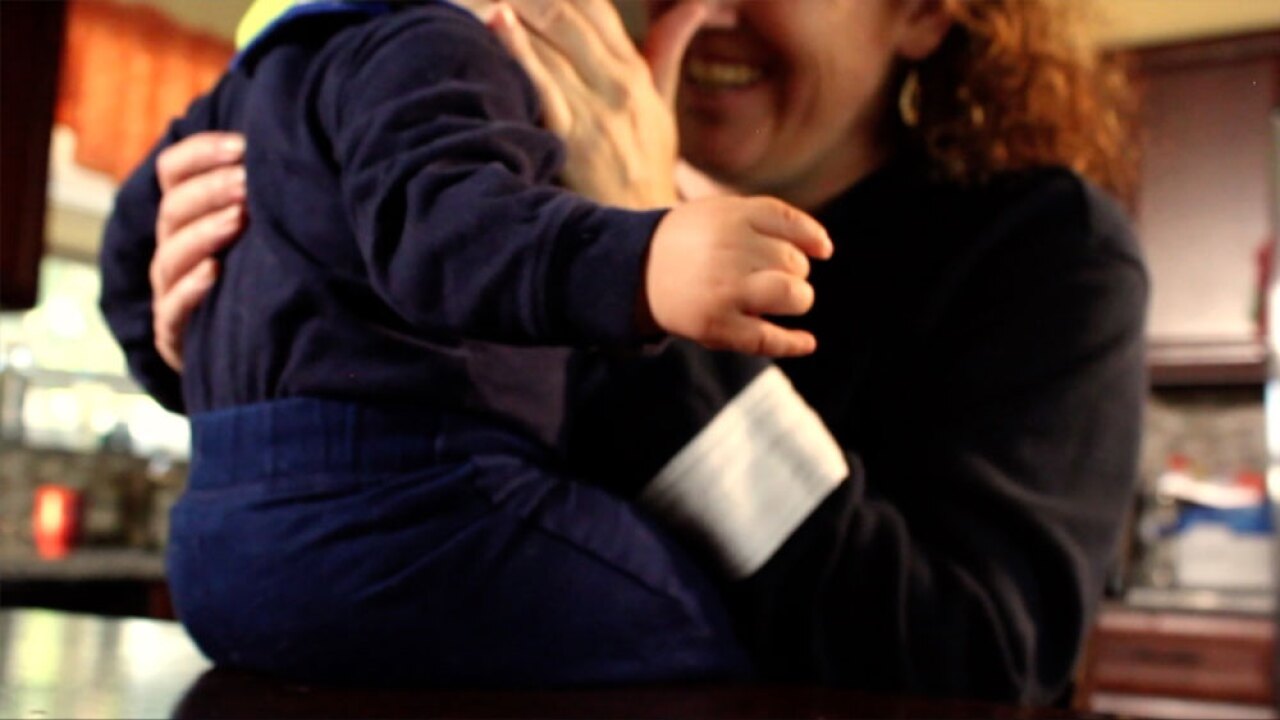 "People need to know that there is a crisis."

They're the youngest victims of the opioid epidemic.

Over the past three years, the state has removed almost one thousand children from addicted parents in Palm Beach County alone.

"I just had a feeling I needed to be a mom. I couldn’t have my own children."

It's why Anita says she became a foster parent to some of the youngest victims of the opioid crisis. "Man, it was a lot in the beginning."

"My oldest came with a lot of issues," says Anita. Contact 5 is not naming her foster children or giving her last name for their privacy. "He slept on the floor, for the longest time, would not sleep in a bed, no matter what I tried. He was awake 3 or 4 times a night screaming at the tops of his lungs."

Then his sister was born, and needed a home.

"He had his sister that she just was about three months when she came and had a horrible rash. She probably sat in her car seat the entire time," says Anita.

Then a third baby was born to their mother, and it was never a question in Anita's mind that he would join their family.

"The baby is fantastic, he’s 7 months old and with all that he went through, he should not be as perfect as he is," says Anita. "You would not know that he was exposed to, born addicted, you wouldn’t know."

The state has removed at least one thousand children from addicted parents in Palm Beach County since 2015. That's according to records we requested from ChildNet and DCF. The records show how many children are removed from their homes every month, as well as the reason why.

We've attached those records below. As of publishing, we had not been given data on November 2018.

"It's reminiscent of 20 years ago and the crack babies."

Larry Rein is the CEO of ChildNet, a non-profit that provides foster care services in Palm Beach and Broward counties.

"In the first 5 months of this calendar year, we saw an over 100% increase in the number of children being removed from their homes," says Rein. He's talking about 2018.

Rein says opioid use/substance abuse appears to be the cause. He says substance abuse can also increase removals due to abuse, abandonment and neglect.

That situation? Not enough foster parents in Palm Beach County and across the Treasure Coast and Okeechobee,

"There’s just not enough of them to keep up with the demand. People need to know that there is a crisis," says Rein.

"Substance abuse has become the leading cause for removals, as of now," says Serena.

She says her office has seen 825 children removed from their families in 2018 in Palm Beach County. 42 percent due to substance abuse.

"The need for foster families is great," says Serena. There's only 267 licensed foster homes in the county right now. In just 2018 alone, 300 kids were removed from homes with substance abuse.

"All those empty nesters or retirees that can stay home and provide that love for those babies would be wonderful," says Serena. "It’s birth to adolescence. There’s a great need for families who will accept teenagers."

According to Communities Connected for Kids, there are only 140 foster homes across Indian River, Martin, Okeechobee and St. Lucie counties.

HOW TO GET INVOLVED:

You can get involved with Camelot Community Care by going through their website: https://www.camelotcommunitycare.org/.

If you want to help on the Treasure Coast, call Communities Connected for Kids.

"Children need to be with their parents so we really try to work to bring the families back together. The goal of foster care is reunification," says Serena.

That's what Anita does, she even created a Facebook page so the children's birth parents and family can see them grow.

"For me, I wanted them as involved as they wanted to be," says Anita. "I get comments all the time, that they’re so lucky to be where they are because they are so happy. They’ve never seen them smile so much."

But Serena does call it a life-changing experience for anyone who decides to foster. In Anita's case, she's now adopting the three children she cares for.

"They can overcome with enough love and time and energy and so forth," says Anita. "They need a mom for however long that is, if it’s a season or a lifetime."

She describes her oldest as "magpie," says her daughter is coming around to being cuddly, and the youngest is "hitting every milestone in advance. Happy, smiley just as happy as you can imagine."