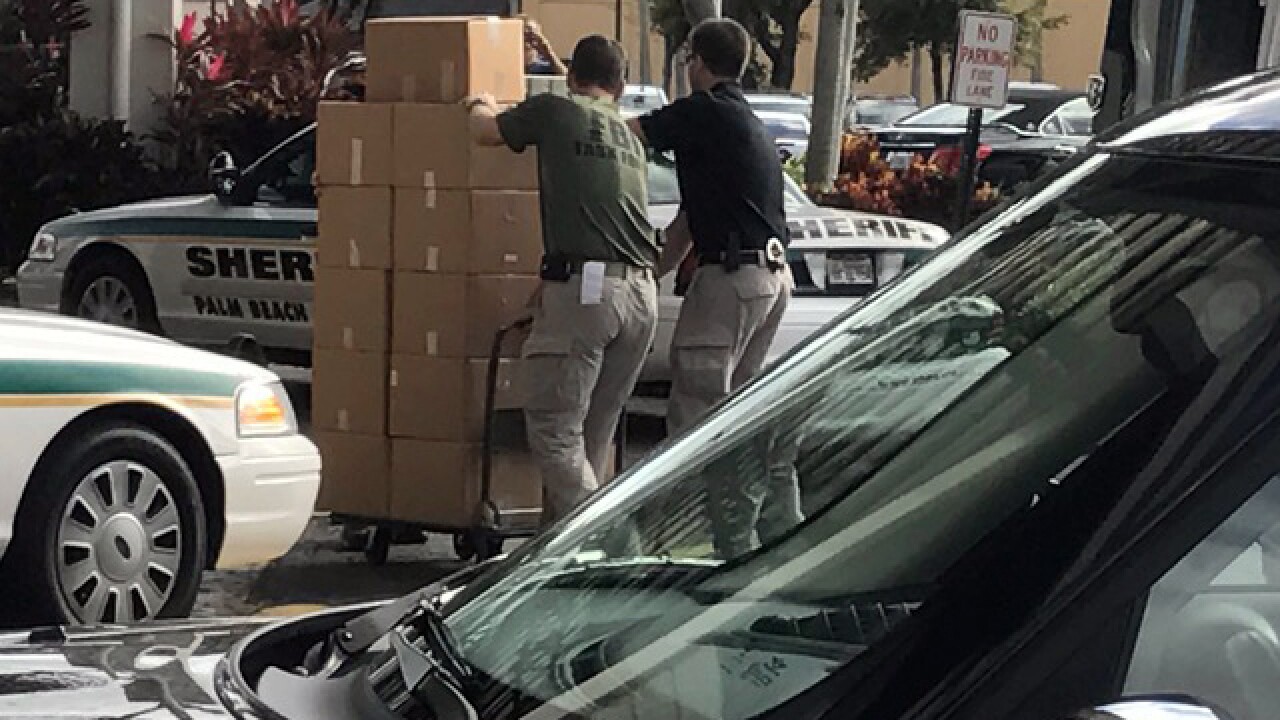 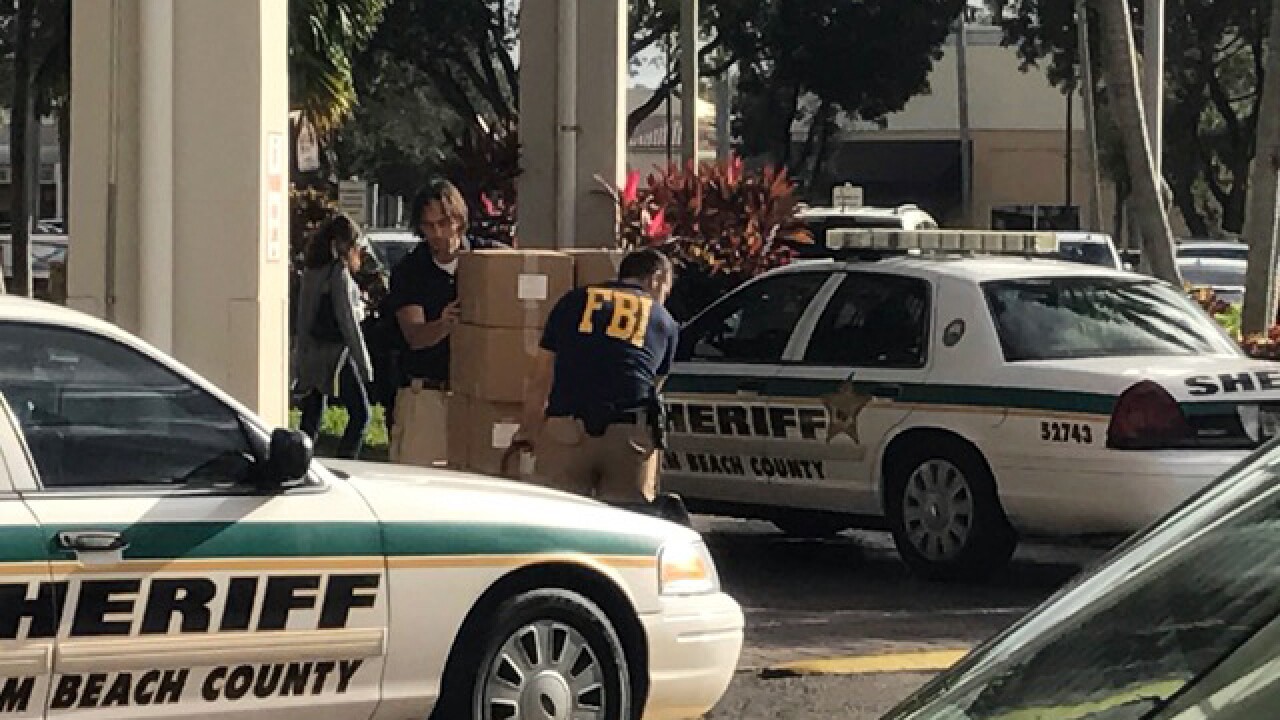 By: Sam Smink
Posted at 5:30 PM, Nov 29, 2016
Only Contact 5 cameras caught the FBI raiding a Boca Raton office Tuesday.
Law enforcement sources tell Contact 5 investigators that Wimbledon Health Partners is under investigation for healthcare fraud.
According to their website, Wimbledon Health Partners is the leader in on-site cardiovascular testing for athletic programs and physicians.
Agents spent hours collecting and removing evidence from the office on Palmetto Park Road
.
According to state records, Mitchell Rubin is a manager for Wimbledon, through M&R Healthcare advisors.
Rubin tells Contact 5, the FBI served a search warrant, asking for records. Rubin says he is not aware of any allegations regarding healthcare fraud.
A lawyer for Rubin said he had no knowledge of healthcare fraud allegations, and did not know why the FBI was at the office Tuesday.
Copyright 2016 Scripps Media, Inc. All rights reserved. This material may not be published, broadcast, rewritten, or redistributed.