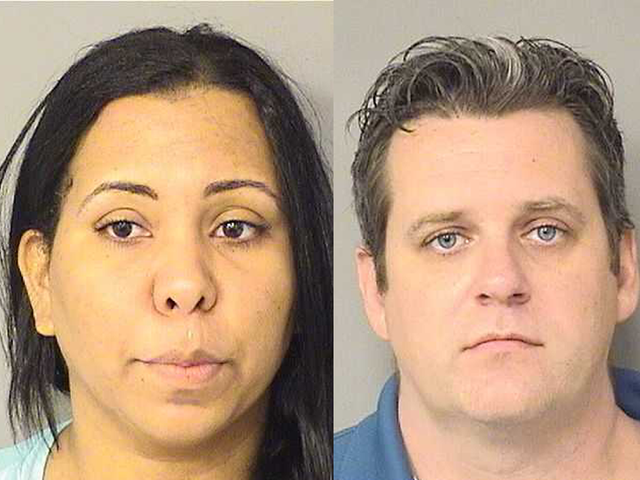 &lt;p&gt;A Contact 5/Palm Beach Post investigation uncovers what many investigators are calling &amp;quot;a crisis&amp;quot; inside the Department of Children and Families.&lt;/p&gt; 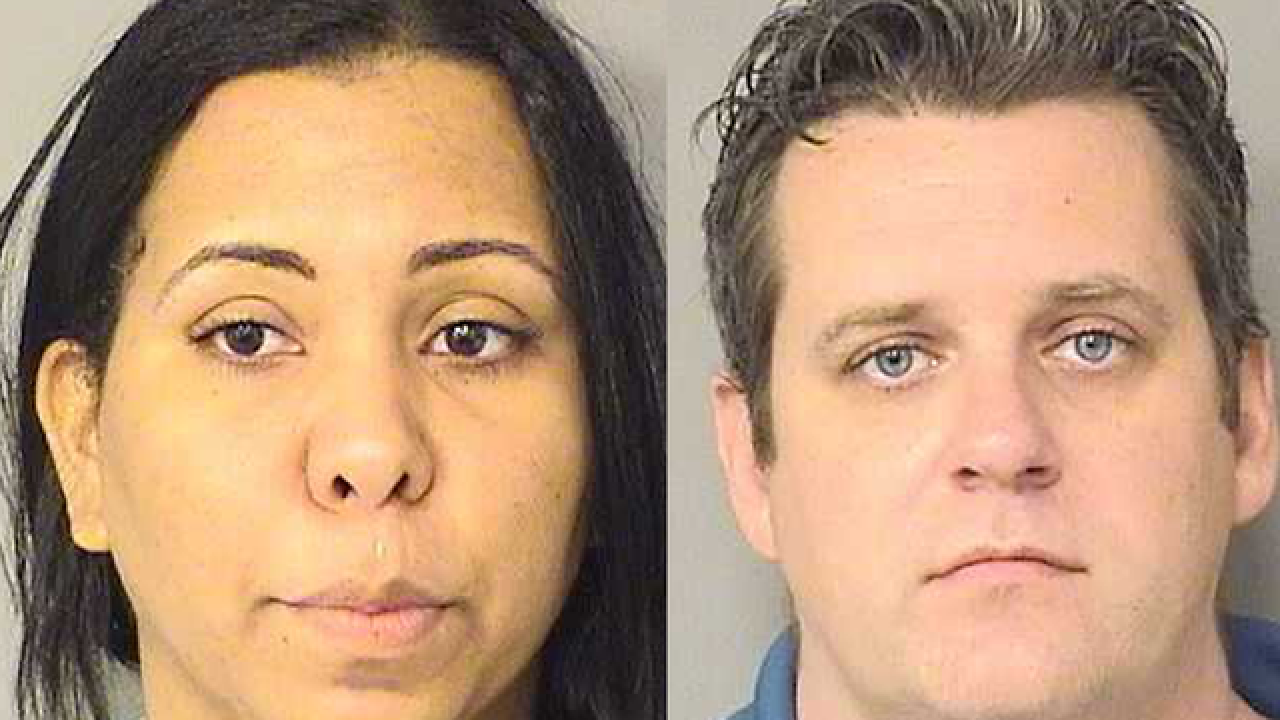 A Contact 5/Palm Beach Post investigation uncovers what many investigators are calling "a crisis" inside the Department of Children and Families. Large caseloads, high turnover, low pay, voluminous paperwork, and pressure to meet performance goals - make the job impossible, child protective investigators say, and put children in a dangerous position.

Even more dangerous? Cutting corners and falsifying records. It’s something former and current investigators inside DCF admit they sometimes feel forced to do, just to get the job done.

DCF’s own records show this does happen.

Ana Rubirosa of Boynton Beach said she lied about several home visits, because she was "overwhelmed with personal problems and a high caseload and was unable to do what was required as a CPI."

Rubirosa was arrested, pleaded guilty to falsifying records and was placed on probation.

Matt Wilcox had 28 open cases when he resigned from DCF in January 2015. He says 28 cases could mean handling 200-250 people. “Talking to relatives, talking to neighbors, school professionals, medical doctors."

“That's when I realized that I didn't have, there wasn't enough time in the day to do this job,” said Wilcox.

So Wilcox admits, he lied.

“I backed up a time. I had to see a child at West Palm hospital by 8 in the morning on a certain day. I didn't get there until 11 that morning,” says Wilcox. “You have 24 hours to see the child.”

Wilcox never visited the medical center or spoke with the child at the center of the allegations, officials allege. Wilcox was arrested two years after resigning. He also pleaded guilty to falsifying records and received probation.

“Yes, I broke the rules. Why did I do it? I did it because I wanted to keep my job,” said Wilcox.
Wilcox told authorities the "death of his mother, supervisor and alcoholism,” contributed to his resigning. He said the job “led him to drink more."

Wilcox told police, "it is common knowledge that people back up times to meet deadlines, and that he was told in the past to back up times on notes."

The documentation needed for each and every case, he says, was too much.

“If they want that kind of information, from each one of the cases, you can't have more than 5 cases as far as I'm concerned.”

“Within the state of Florida, they have 60 days to work on these different cases.”

The legislature changed the system in 2014, following the high profile death of Nubia Barahona years ago.

“It's actually requiring them to do more work once they have the cases, and as a result, they probably are staying with those families longer than maybe they would have been in the past,” says Thompson.

Thirty-two people started as a CPI in Palm Beach County (Circuit 15) in 2016. Seven, or 22 percent didn’t make it through the first year.

Twenty-two people started as a CPI in the Treasure Coast (Circuit 19) in 2016. Nine, or 40 percent  didn’t make it through the first year.

“I think that goes back to preparing them ahead of time,” says Thompson. “How do we balance making sure we meet the needs of these families, combined with not over-stressing our protective investigators.”

Wilcox says it will take a lot of work. “To me, at the end of it, it didn't become how do we protect these kids, it became how do we show the people above us that were actually working.”

"Any time a DCF employee is found to have falsified documentation, including case records and timesheets, the most appropriate and aggressive action, including dismissal, will be taken. Additionally, any individual investigated by the department, whether an employee or not, who is found to have violated the law, including through the falsification of records, is referred to law enforcement for criminal investigation."