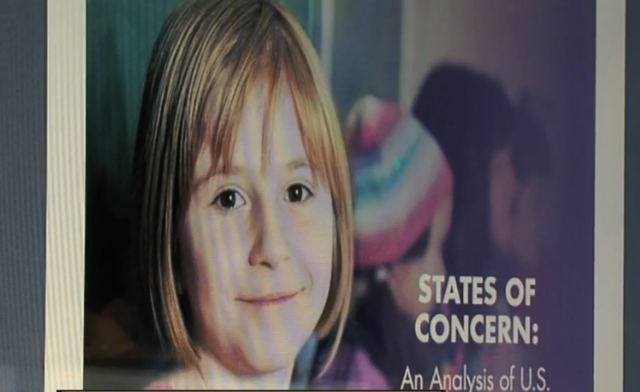 A new report is making headlines for claiming more than half of all school violence threats and incidents happened in the same 11 states. Florida is one of them. We quickly learned there’s more to the story. 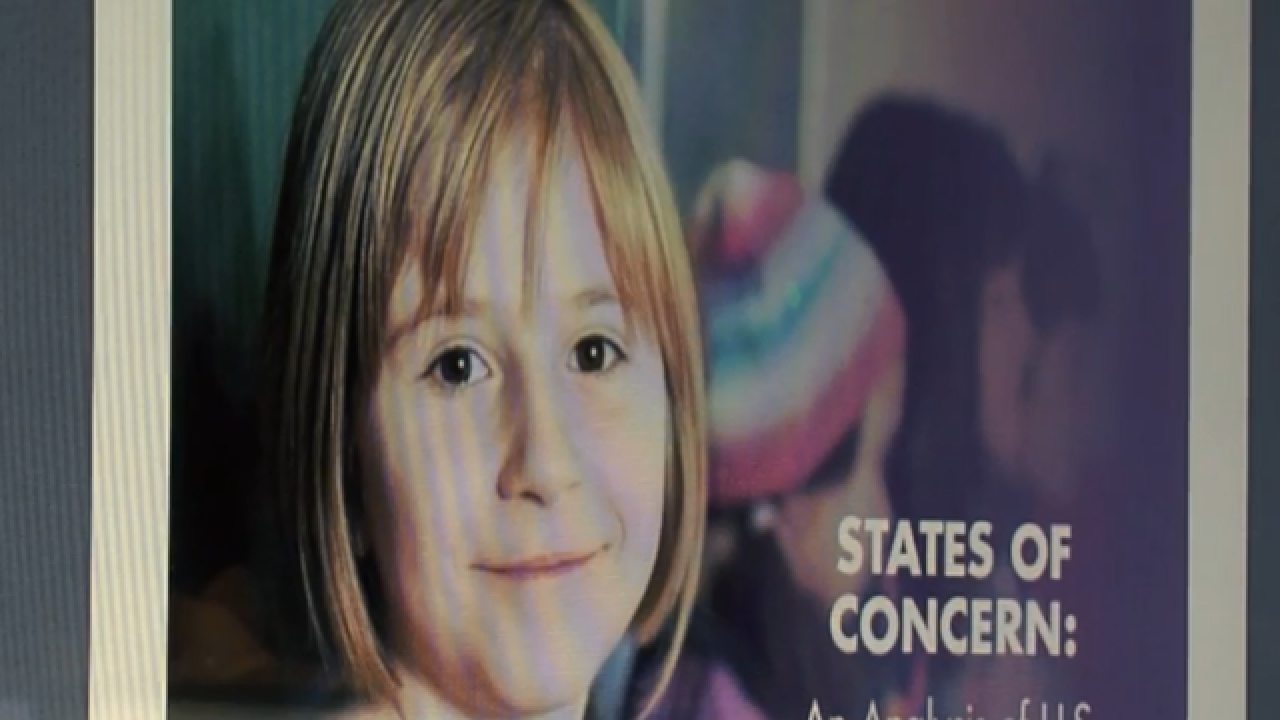 A new report claims more than half of all school violence threats and incidents happened in the same 11 states.

Florida is one of them.

We quickly learned there’s more to the story.

It says it right on the first page of the report, in bold letters. Fifty-one percent of all school-based incidents of violence and threats took place in just 11 states during the 2017-18 school year.

What they don't say it that those states including Florida, Texas, and California, make up 53% of the population.

Digging deeper into the report, it shows 43 percent of all threats documented in the last year occurred just 30 days after Parkland. Experts argue that's when people became more vigilant.

Now data isn't available yet for this past year, but we crunched the numbers for 2016-2017.

When we looked at our area school districts, we actually see that reported crimes have trended significantly down year after year.

We always want to stress that it's important to read beyond the headline. A report that is alluded to in the original report shows that all the data were compiled from media sources not crime data from law enforcement. Click here to access that report.