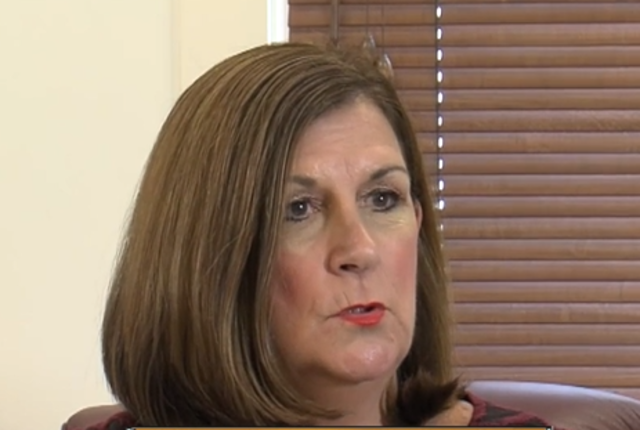 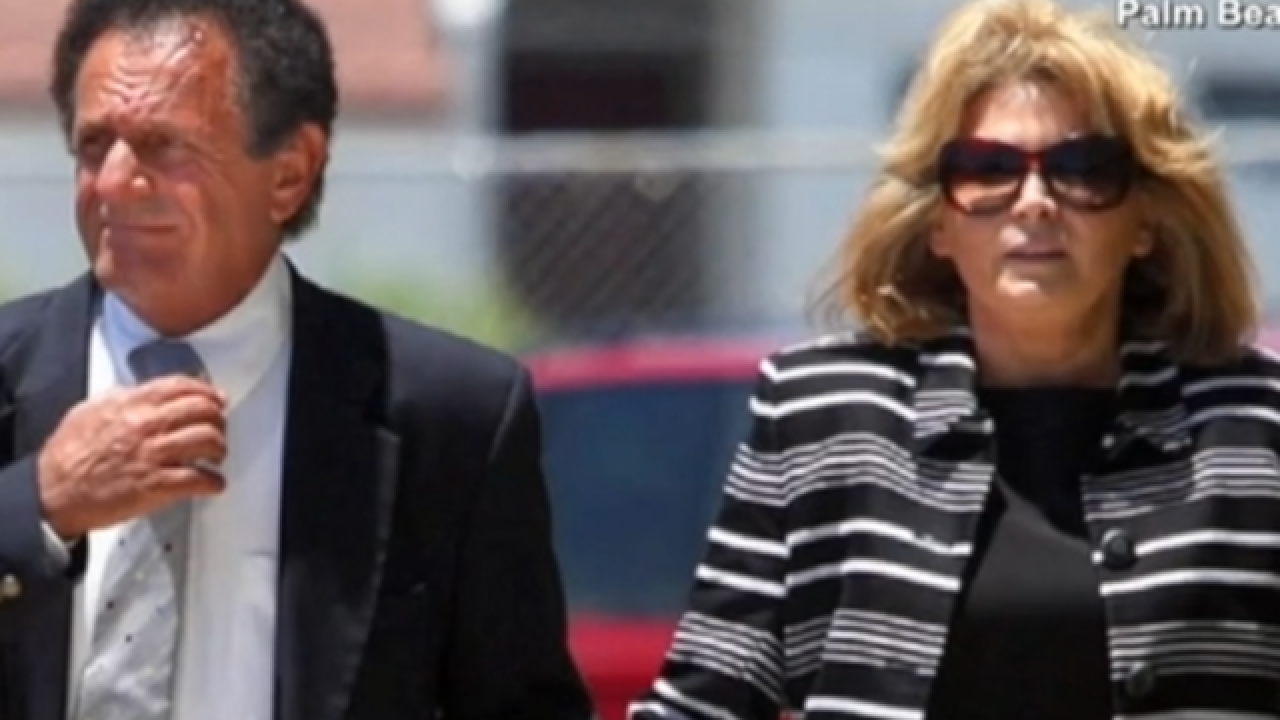 The Contact 5 investigators have confirmed the Palm Beach County Commission on Ethics has asked the city of Boca Raton to hand over emails related to Mayor Susan Haynie's voting controversy.

Ethics investigators are asking for emails sent between Mayor Susan Haynie, the City Attorney Diana Frieser and Boca Attorney Joshua Koehler, between January 2013 and December 2013 that contain key words like "Batmasian," "Ethics," "Investor," "Developer," "Property Management Company," among others. They are also looking at site approval plans that involved "Batmasian," "Tottenham Investments," "Mummaw," and more from 2013 to 2017.

Earlier this month, a Palm Beach Post investigation found Haynie voted at least 12 times on proposals that benefited the city's largest commercial property owners. Property owners who pay a company founded by Haynie and her husband.

City council members say they are "concerned," about the media coverage surrounding Mayor Susan Haynie, and an ethics opinion the mayor claims, has allowed her to vote on issues related to those property owners over the last four years. That's what the council told the Commission on Ethics early last week, when they officially asked the commission to get involved, again.

In a letter to the Commission on Ethics, on behalf of the council, the city manager has asked investigators to "either affirm the issued advisory opinion, or re-address the advisory opinion in an appropriate fashion."

The opinion says Haynie has no conflict of interest when it comes to voting on issues related to the Batmasians, as long as the Batmasians aren't the investor or developed in a project brought before the council. The Palm Beach Post found, that in all 12 votes since the opinion, the Batmasians were one of the two.

Council is also worried about how the mayor got the opinion. On Haynie's behalf, the city attorney went back and forth with Ethics investigators for 5 months, before they gave her a final opinion that said no conflict of interest.

Two previous draft opinions said the mayor's relationship with the Batmasians would have an "appearance of impropriety." Only the opinion never named the mayor or the Batmasians. The request was submitted without names.

Per Ethics Commission rules, the commission cannot confirm they have an investigation underway, but we do know, according to city officials, they have asked for the city to produce emails.

A council meeting is scheduled for Tuesday where they will be discussing ordinances they've proposed to make the ethics process more open and public.