Lawyer: 'Superfly' Snuka in hospice, has 6 months to live 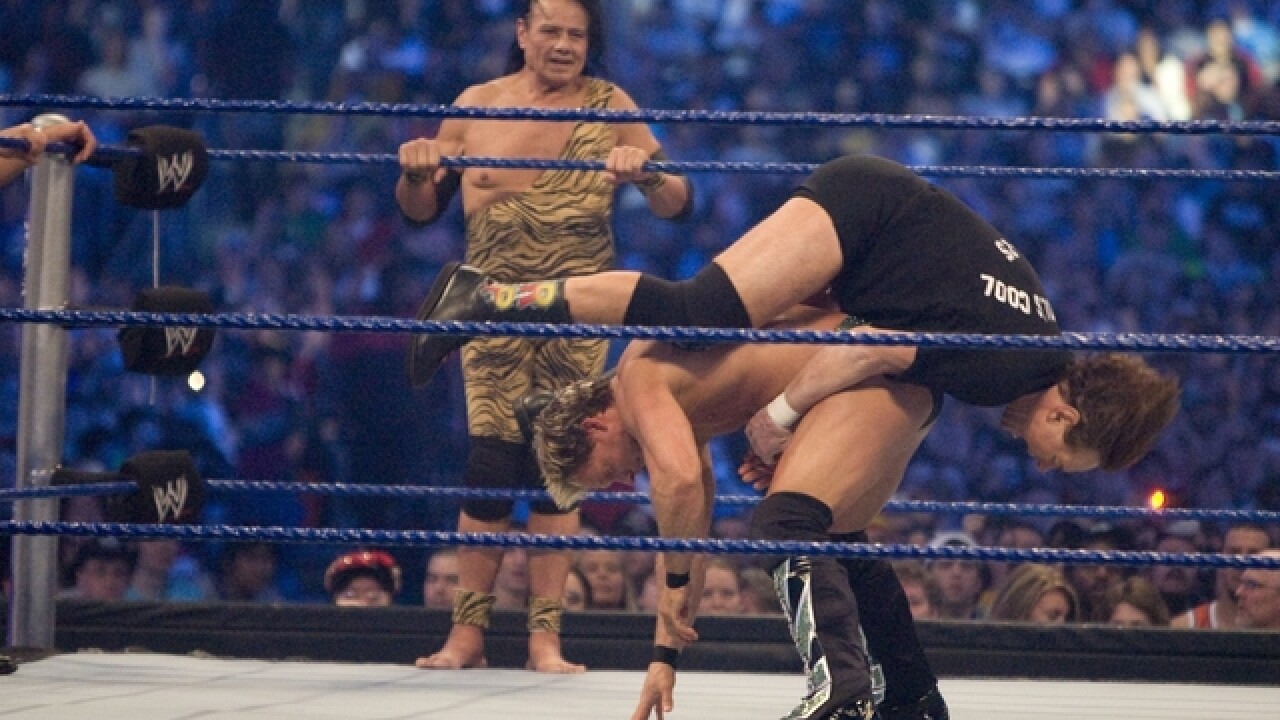 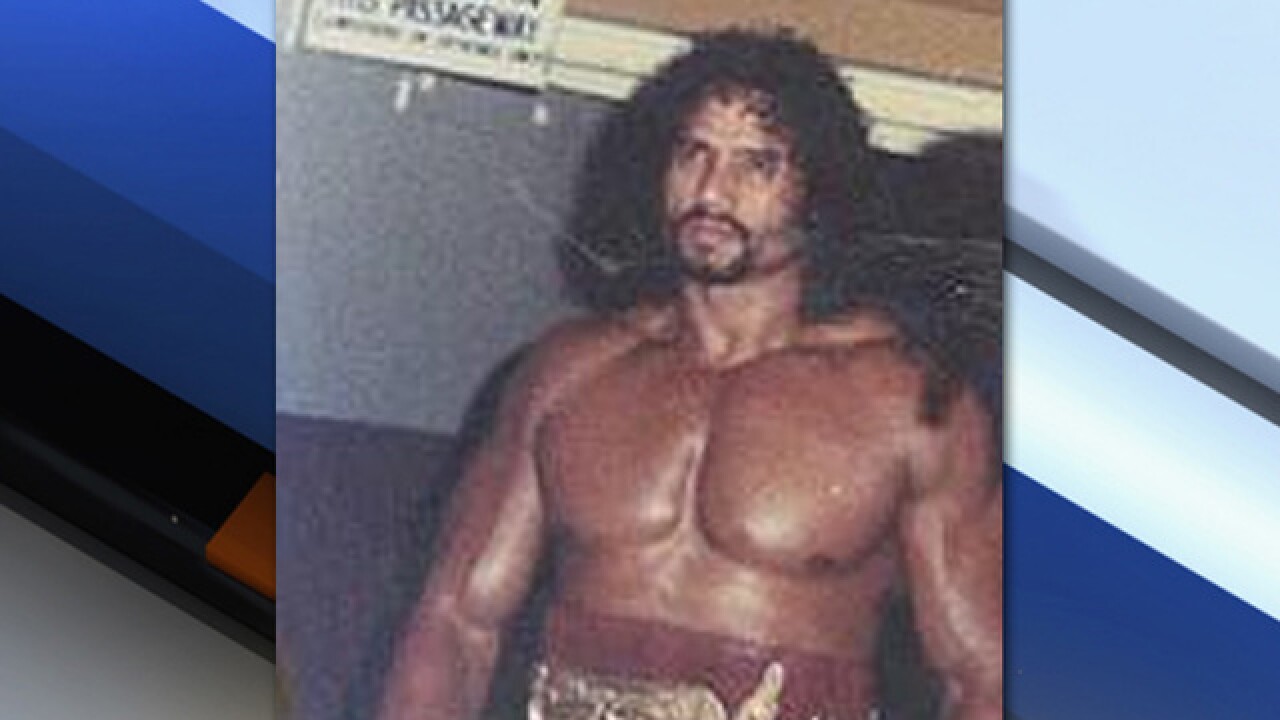 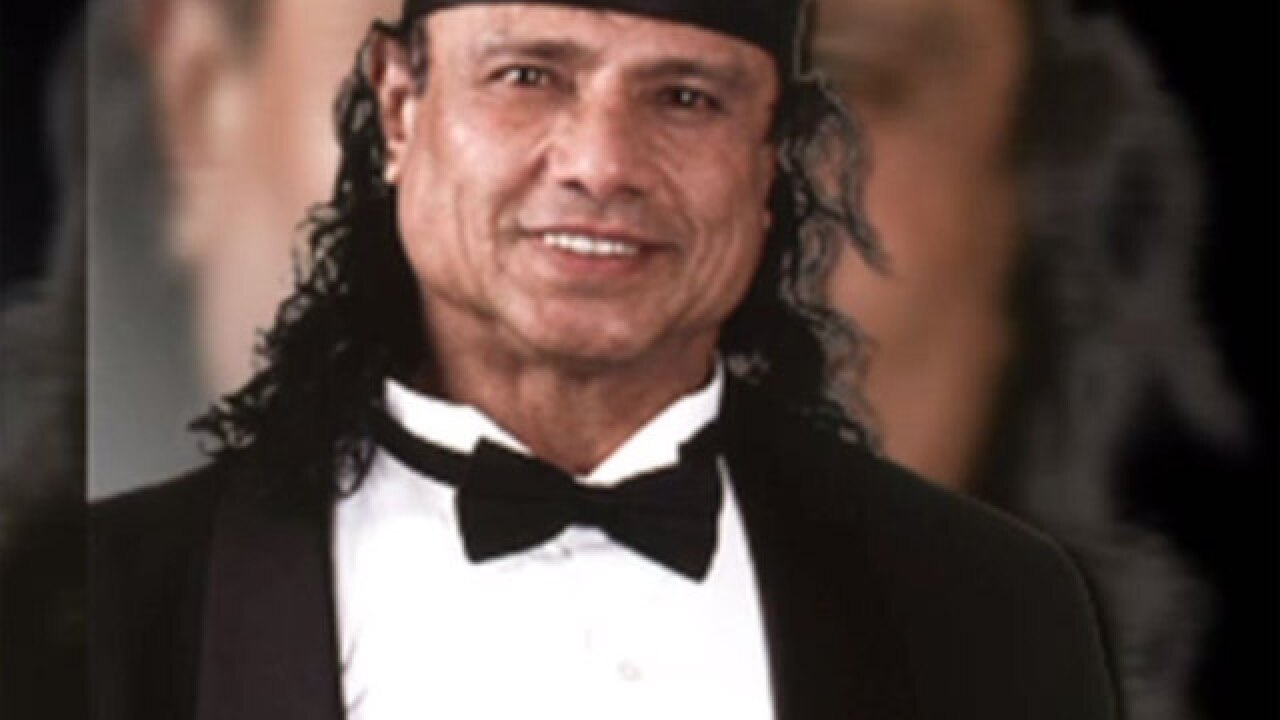 The disclosure was made during a hearing to re-evaluate the 73-year-old Snuka's mental fitness six months after a judge ruled him incompetent to stand trial in the 1983 death of his girlfriend.

Snuka's wife, Carole Snuka, told the judge via live video that the family struggles to keep him from leaving home during bouts of psychosis in which he thinks he's late for a WWE wrestling match, according to The Morning Call newspaper in Allentown. Prosecutors have said the wrestler might be faking.

Snuka's wife said doctors are no longer treating most of his physical conditions and have prescribed a daily dose of morphine and anti-psychotics for him.

"They're making sure he's happy and not in pain," Carole Snuka told the judge.

Snuka, a native of Fiji who previously lived in New Jersey, was charged last year with murder and involuntary manslaughter in the death of 23-year-old Nancy Argentino, whose body was found in their Whitehall Township hotel room. Prosecutors allege she was beaten, while Snuka has maintained that she died from a fall.

The judge asked Snuka if he believed that he could still wrestle in his present condition.

The defense has argued that Snuka suffers from dementia, partly due to the head trauma he sustained over a long career in the ring. Prosecutors have argued his brain shows normal signs of aging and suggested he might be feigning symptoms.

The judge did not make a ruling after the hearing, saying she wanted to review Snuka's latest medical records before determining if she will dismiss the case or if she believes Snuka's condition is likely to improve.