The Republican and Democratic nominees for Arizona's Senate seat vacated by Jeff Flake's retirement debated a variety of issues, including health care, immigration, and the tone of campaign ads so far. 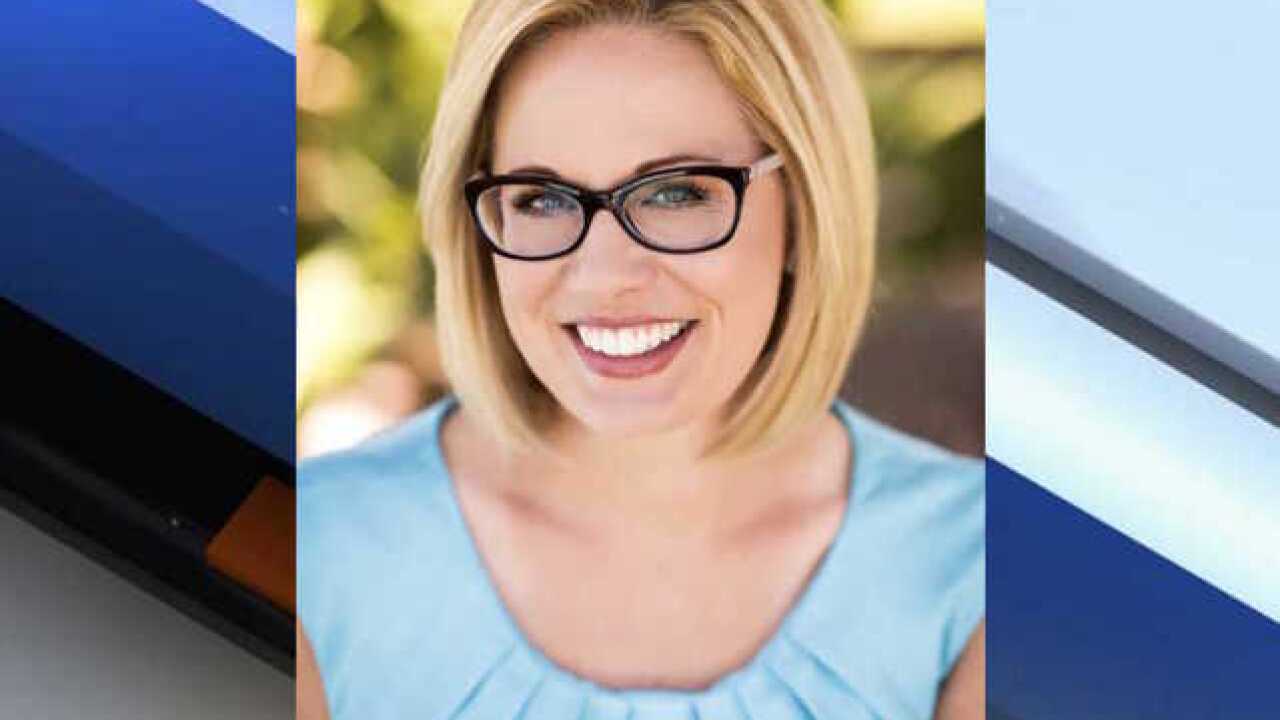 Kyrsten Sinema has defeated Martha McSally in the highly contested race for an Arizona Senate seat, per the Associated Press. This comes after several days of ballot counting and controversy over rural county results.

As long as I’ve served Arizona, I’ve worked to help others see our common humanity & find common ground. That’s the same approach I’ll take to representing our great state in the Senate, where I’ll be an independent voice for all Arizonans.

Thank you, Arizona. Let’s get to work. pic.twitter.com/iX6u6VQ9bQ

Sinema (D) defeated McSally (R) for the seat previously held by Senator Jeff Flake, who chose not to run again in this election.

On Friday, Republican and Democrat leaders agreed to give rural counties a second chance to fix ballot issues with voters. GOP leaders hoped the move would help Republicans gain votes for McSally in the race, but Sinema's lead was eventually too wide to recover from.

McSally also tweeted out her thanks, and congratulations toward Sinema.

Congrats to @kyrstensinema. I wish her success. I’m grateful to all those who supported me in this journey. I’m inspired by Arizonans’ spirit and our state’s best days are ahead of us. pic.twitter.com/tw0uKgi3oO

With this win, Sinema will be named the first female U.S. Senator from the state of Arizona.