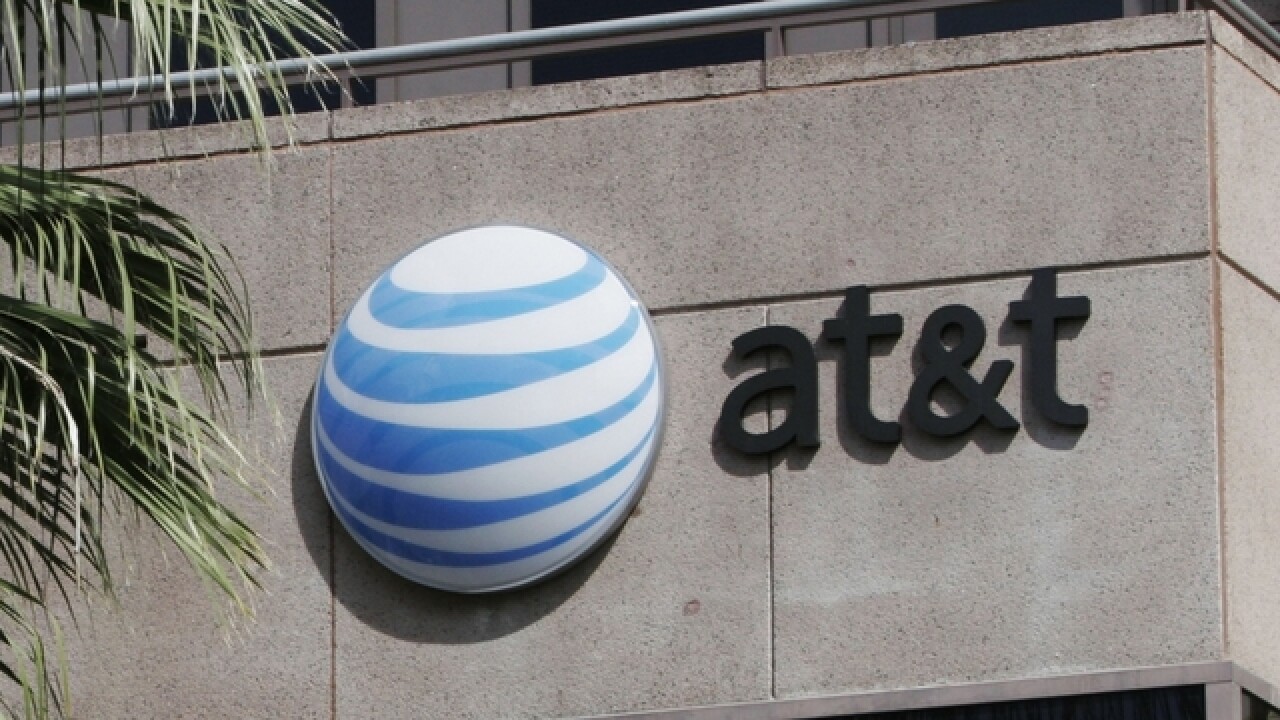 A federal judge ruled on Tuesday that AT&T can move forward with its $85 billion acquisition of Time Warner.

Judge Richard Leon of the U.S. District Court for the District of Columbia said at a hearing that he has found, after a six-week trial, that the deal does not violate antitrust law and can proceed.

Leon discouraged the government from asking him to put his own ruling on hold pending appeal, and said that if asked he would deny a stay. "I hope the government has the wisdom and courage" not to seek a stay, he said.

Using unusually strong language, Leon said it would be "manifestly unjust" for the government to ask him to put his own ruling on hold, because if he were to do so, it could have the effect of killing the deal, which has a deadline for completion of June 21.

The Justice Department, which had sued to block the purchase, has the option of appealing the decision. According to a scheduling order, AT&T has agreed not to complete the acquisition for six days to allow time for an appeal.

CNN is owned by Time Warner.

Makan Delrahim, the Justice Department's top antitrust official, said the government was disappointed in the ruling and would "consider next steps."

"We continue to believe that the pay-TV market will be less competitive and less innovative as a result of the proposed merger between AT&T and Time Warner," he said in a statement.

The judge's ruling will likely be seen by tech and telecom giants as a green light to pursue a slew of major media acquisitions.

AT&T announced plans to acquire Time Warner on October 22, 2016. On that same day, then-candidate Donald Trump pledged that his administration would block the deal, saying "As an example of the power structure I'm fighting, AT&T is buying Time Warner and thus CNN, a deal we will not approve in my administration because it's too much concentration of power in the hands of too few."

On November 20, 2017 the Justice Department sued to stop the deal, saying the merger would violate antitrust law because it would harm competition and consumers. The government alleged that by owning Time Warner, AT&T would have too much leverage in negotiations with television distributors, which would hurt competitors, harm innovation and could lead to increased cable prices for consumers.

"We've brought an important, and in many ways potentially historic, lawsuit to prevent an aspect of AT&T's anti-competitive acquisition of Time Warner from making it a gatekeeper to competition in cable TV," DOJ's antitrust chief Makan Delrahim said in a speech the morning of the day Leon announced his ruling.

AT&T and Time Warner said they need to combine in order to better compete with Facebook, Amazon, Apple, Netflix and Google, companies that are already powerhouses in the content game. AT&T and Time Warner say that by coming together they can create synergies of data and information that will help them make better content and sell more targeted ads, which they claim could ultimately help lower prices for consumers.

During the trial, the judge heard from dozens of witnesses, including AT&T CEO Randall Stephenson and Time Warner CEO Jeffrey Bewkes.

Initially AT&T and Time Warner planned to use a "selective enforcement" defense, alleging that the administration was blocking the deal because of Trump's dislike of CNN. But Leon blocked discovery on certain White House communications AT&T and Time Warner sought, and ultimately the companies dropped that defense, choosing to litigate the case on pure anti-trust grounds.